Spinners Ramesh Mendis and Lasith Embudeniya took five wickets each to guide Sri Lanka to a crushing 164 run victory over West Indies to win the series by 2-0. West Indies were chasing 297 runs to win and West Indies reached 65 runs at a loss of 2 wickets on the fifth day but the tourist bowled out on 132 runs and lost their last eight wickets for 40 runs. Embuldeniya had best figures of 5-35 while Mendis recorded 5-66, and collected 11 wickets in the match. 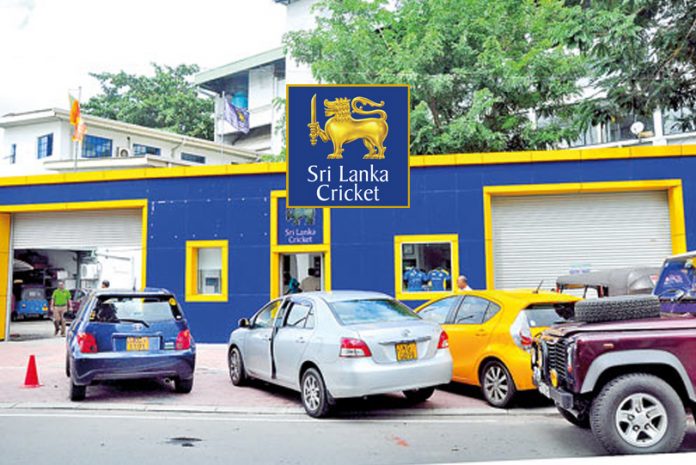 Sri Lanka was still batting when play started on the final day and they declared its second innings on 345-9 in the morning session.


Sri Lanka had scored 204 in its first innings and the West Indies made 253, taking a 49-run lead but the knock from Dhananjaya de silva of 155 runs in the second innings brought Sri Lanka back in the game.

For West Indies, Left-arm spinner Veerasammy Permaul had the best bowling figures of 3-106 he was equally complimented by off-spinner Roston Chase who clinched 2 wickets.

Sri Lanka of late has been good cricket in their backyard especially in Test format as the only series that they have lost in last 1 years is against England where Root cashed into his brilliant form and dismantled Sri Lankan bowlers.

Dimuth Karunaratne has been in form of his life as in every series he is yielding century and they have got some good talent in form of Lasith Embudeniya. Taking about Sri lankan team they are turning into better side in white ball format too under new leader Dasun Shanaka and talent like Dushmanta Chameera and Wanindu Hasaranga who have excellent find for Sri Lanka where they have taken wickets in all situations.

With this clinical performance against West Indies, They are sitting currently at the top of World Test Championship second cycle where the final of the second edition will be played on 2023 on neutral venue.