A recent tweet was shared by former English cricketer Kevin Pietersen where he wrote after 2026 only a few teams will be playing Test cricket where the teams he mentioned were England, Australia, and India and possibly added the names of Pakistan but the biggest surprise in his tweet was non-inclusion of Kiwis who recently won inaugural World Test Championship final against India. Kiwis defeated Men in Blue by eight wickets at Southampton on the reserve day.

This is painful to tweet but I think this is slowly happening…
In 2026 there will only be a few Test Match cricketing nations.
ENGLAND
INDIA
AUSTRALIA
Possibly SOUTH AFRICA & PAKISTAN.
👀

With the kind of talent, Kiwis have at the moment they are on par with India when it comes to bench strength so them not playing Test Cricket after 2026 is certainly surprising and cricket fans are finding it hard to believe.

World Test Championship has certainly added more flair to Test cricket but still, lots of things need to be done by ICC to attract more cricket-playing nations to invest in Test cricket. There is one format which ICC has failed to promote is Test cricket where you can clearly see that the longest format of the game has been currently polarized where top 4 teams including England, India, New Zealand, and Australia are playing a different cricket than those who are in Bottom which includes Pakistan, Sri Lanka, Bangladesh, and West Indies. 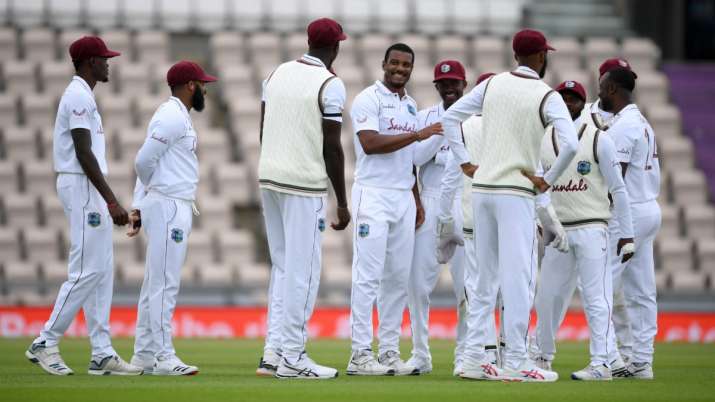 But the way bottom rank teams are playing and not developing quality batsmen and bowlers in their armory it is likely that they can extinct in years to come. So Kevin Pietersen might be right in that regard.

Apart from respective boards of bottom-ranked teams has to do a lot but equally, responsibility should be taken by ICC to develop other cricketing nation who can play Test Cricket in years to come.

Only the World Test Championship format will not work in that regard sponsorship, extending sport in non-cricket-playing nations like China, USA, Canada is equally important.

A lot will depend on the future of Test cricket is based on fan’s interest so steps need to be taken by ICC to promote the longest format of the game among fans too whose involvement in the stadium will make the environment lively.