Former Indian skipper and current BCCI President Sourav Ganguly has been admitted to Apollo Hospital in Kolkata after he complained of Chest Pain on Wednesday. It is certainly alarming for swashbuckling left hander as he recently underwent angioplasty in a month’s time after suffering a mild cardiac arrest. 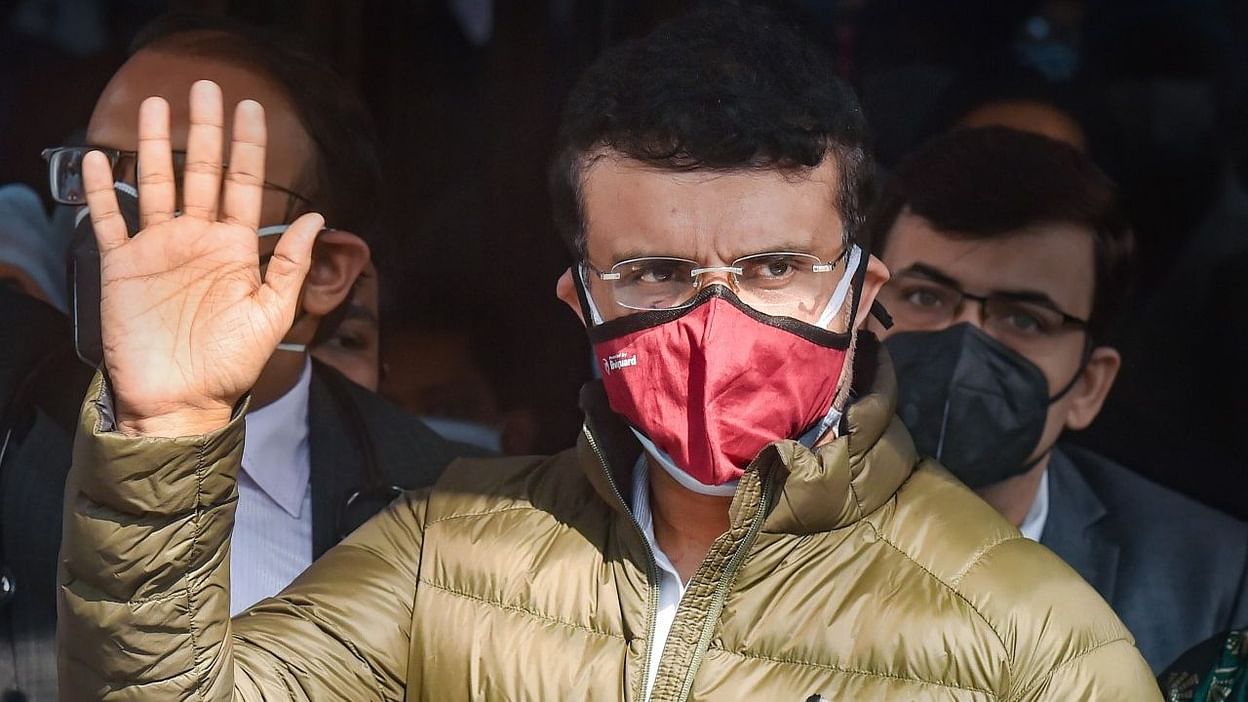 A nine-member medical board of the Woodlands Hospital had on January 4 concluded that angioplasty on Ganguly’s other two coronary blockages, LAD and OM2, will be done at a later stage.


Sourav spent five days in the hospital before he was declared fit to be discharged by the Woodlands Hospital authority who stated that “Mr Ganguly is clinically fit. He slept well and had his meal. He wanted to stay in the hospital for one more day. So he will go home tomorrow. It is his personal decision,”

They also added that he will be monitored continuously at home on daily basis after being discharged. But none of the things have worked actually well for Dada as he suffered a mild chest pain again.

As per the reports from various media sources, that the doctors in Apollo is having a keen look at Sourav and minor test have been conducted as it seems that there is no need to worry.