Australia fast bowler Pat Cummins is set to start a new phase in his career as he engaged with his long-time girlfriend Becky Boston on Wednesday. Cummins’ confirmed the news on her Instagram handles with a picture of his fiance wearing the engagement ring. 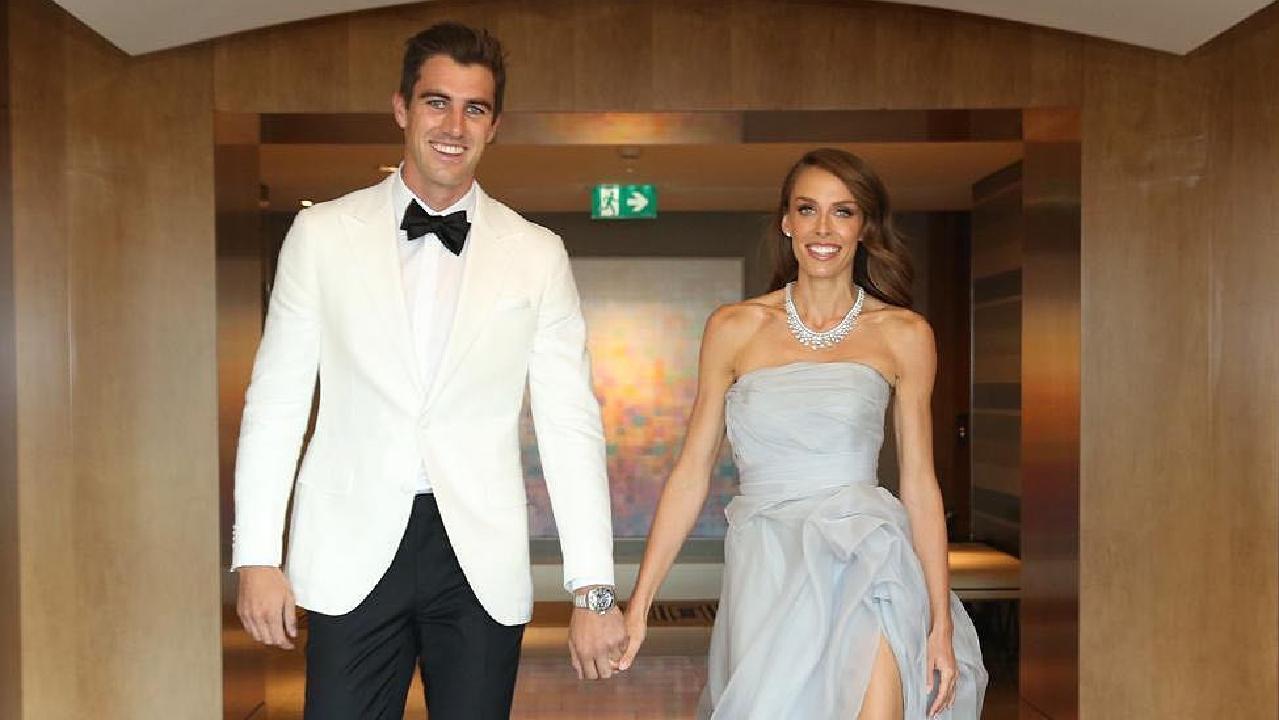 Cummins had a year to remember last year in his career. He was one of the best bowlers in the international arena and played a vital part for Australia when they beat England to retain the Ashes as well as their victories over Pakistan and New Zealand.

The fast bowler was also the highest wicket-taker in Tests in 2019. Cummins played 12 Tests with 59 wickets – a staggering 14 wickets ahead of the second leading wicket-taker Nathan Lyon (45). 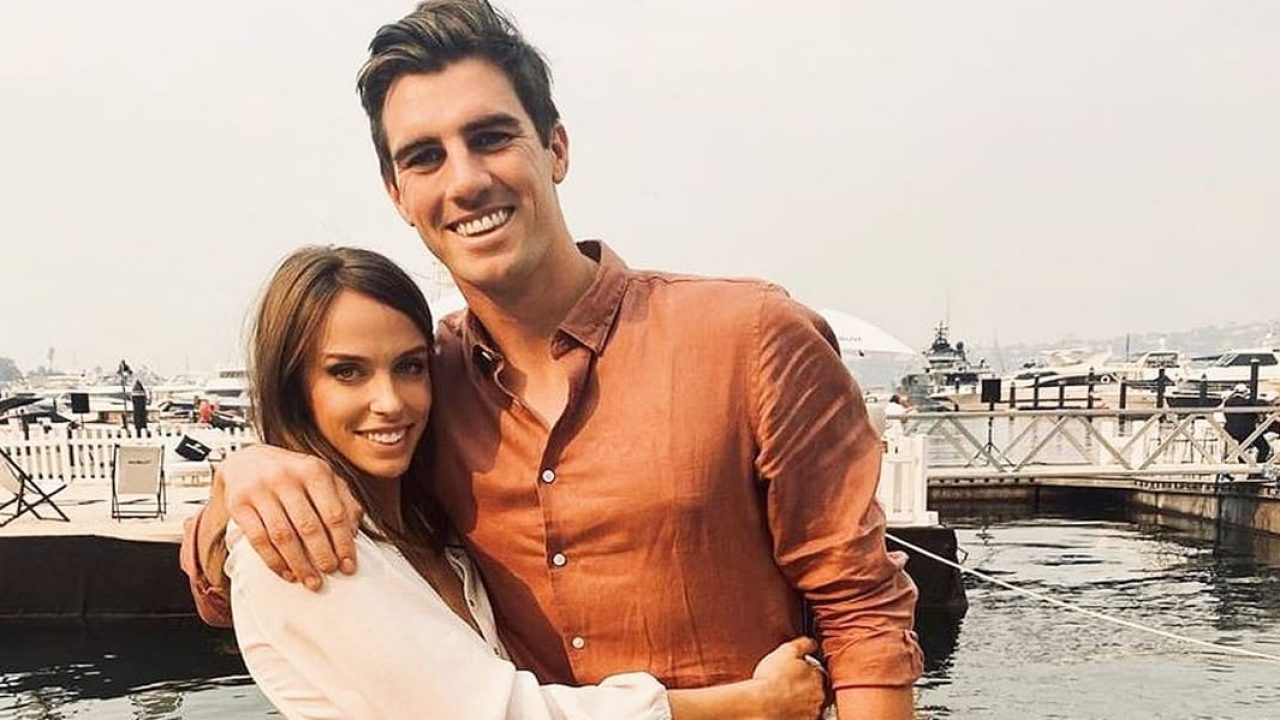 The success didn’t end here for the fast bowler as he became the most expensive foreign player in the history of the Indian Premier League (IPL) after he was bought by Kolkata Knight Riders for Rs 15.5. The second most expensive was his team-mate Glenn Maxwell, who went to Kings XI Punjab for the price of Rs 10.75 crore in the auction for the IPL 2020.

The year 2020 has also started a blessing for Cummins as he named the ICC Test cricketer of the year last month and then he announced his engagement to longtime girlfriend Becky Boston about a day ago. Cummins took to social media site Instagram to share a photo of his better half Becky posing with the engagement ring.

Cummins is well on his way to becoming one of the greatest fast bowlers of all time. After playing 30 matches in the longer format of the game, he has picked up 143 wickets including five five-wicket hauls and at an average of 17.02. On the other hand, he has played 61 ODIs and now only two wickets away from entering the 100-wicket club.

The fiery fast bowler has a decent record in the shortest format of the game as well. He picked up 32 wickets and has an economy of 6.77 after playing 25 T20I matches.