Australia is cruising along at the moment in the longer format of the game as they crushed Pakistan to a 2-0 defeat and both came in as an innings victory for the hosts. They are looking unstoppable at home with David Warner, Steve Smith and Marcus Labuchagne all in hot form with the bat and so as Mitchell Starc and Pat Cummins with the ball.

“This Australian Team in these conditions are going to take some beating … Only @BCCI #India have the tools to do so at this stage imo,” he tweeted.

It was only this year when India recorded their first ever Test series win in Australia. The visitors won the series by 2-1, but without the presence of the two key players Warner and Smith, it was a whole different series. Vaughan and the cricket world wants to see a competitive Test series between the two in-form sides with all their key players available. And it may happen very soon as India is set to tour Australia next year. 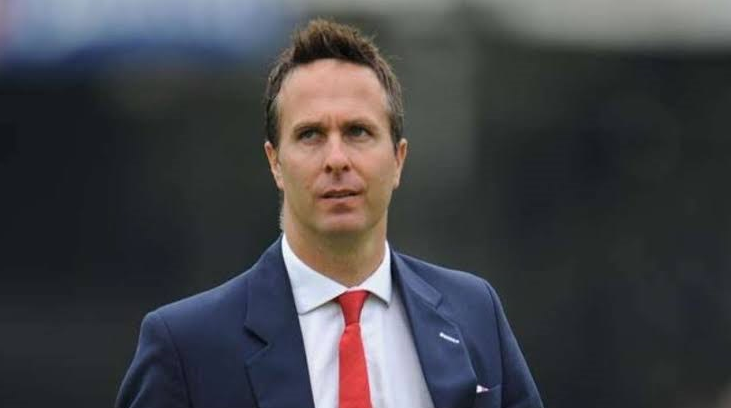 The hosts Australia were all over Pakistan in the second Test as well. After posting a mammoth score of 589/3,  built around David Warner’s exceptional 335 not out, Pakistan was bowled out for only 302 runs. Australia enforced the follow-on and Pakistan was put into bat again. And the visitors had no answer to Australia’s clinical bowling once again as they crushed to 239 this time, resulting in a defeat by an innings and 48 runs.