Indian batsman Manish Pandey is set to tie the knot with actress Ashrita Shetty on Monday. The 30-year batsman is having a busy schedule at the moment as the marriage ceremony is taking place just a day after he played for Karnataka in the Syed Mushtaq Ali Trophy final against Tamil Nadu. 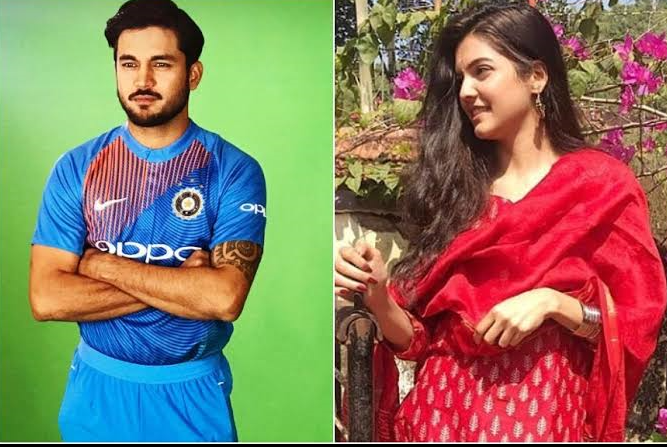 Manish will be tying the knot with Ashrita Shetty at a hotel in Mumbai. The player himself revealed the news during the post-match presentation ceremony on Sunday after winning the title. He will be not getting any rest after the marriage ceremony either as he has been included in India’s T20I squad for the West Indies series. The first T20I is set to  take place on December 6. 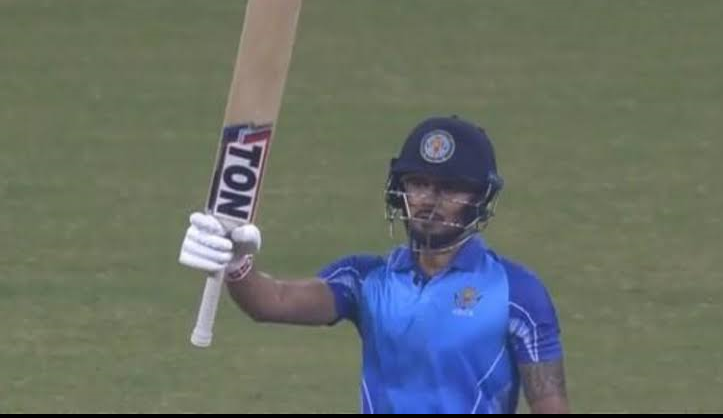 However, all in all, he is spending a good period in his career. Manish led his side Karnataka to back-to-back titles and he also played a vital knock in the final on Sunday. With 4 fours and a couple of sixes, he scored an unbeaten 60* off just 45 balls which helped Karnataka to reach to a huge score of 179 in their 20 overs. 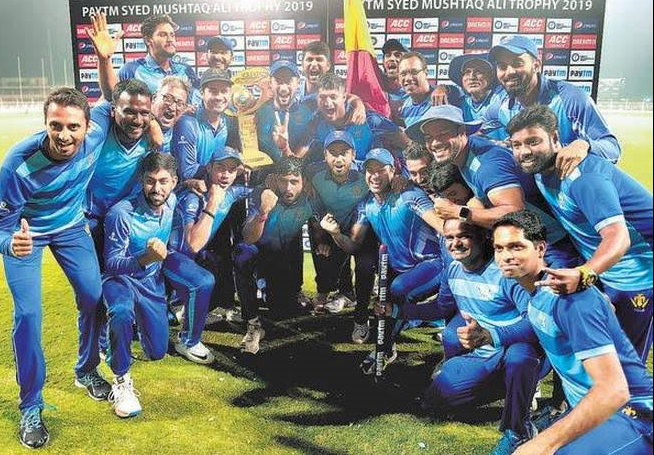 Manish also got good support from the other end as Rohan Kadam played a steady knock of 35 from 28 balls. The total proved to be just enough for Manish and his men as they clinched the nail-biting game by one run. The 30-year old helped his team win the Vijay Hazare Trophy as well. 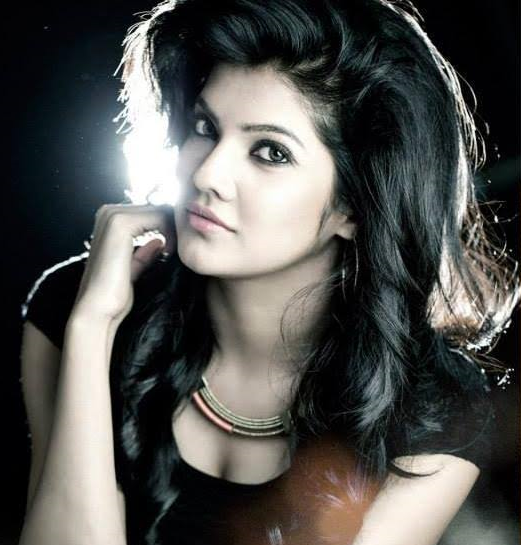 For now, the focus shifts to only Manish’s personal life. The wedding that is set to take place at a hotel in Mumbai will be attended by the couple’s close friends and relatives. Most of the national team players might miss out on the wedding due to preparation for the West Indies series, but some members of the Indian team , as well as the domestic cricketers, will be attending the wedding.