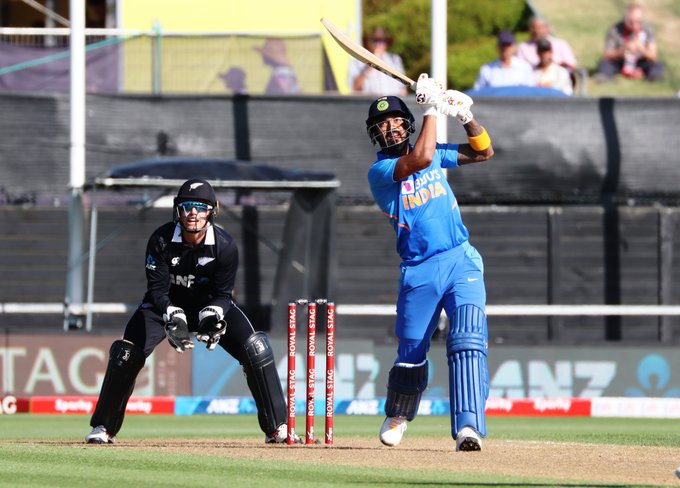 The first innings in the third and final ODI game in the series between India and New Zealand has come to an end. KL Rahul’s swashbuckling century has helped India to get to an amazing total of 296 for the loss of 7 wickets in 50 overs.

The good news for New Zealand was that their regular skipper Kane Williamson was back into the team after missing out on the first two games due to an injury. Williamson won the toss and elected to bowl first in Mount Maunganui. The Indian openers, Prithvi Shaw and Mayank Agarwal failed to give a blistering start to their inning as Agarwal was sent back to the pavilion at the score of 1 by Kyle Jamieson.

Indian skipper Virat Kohli once again failed to play a big knock for his team as he got out after scoring just 9 runs. Meanwhile, Prithvi Shaw gave a glimpse of why he is called the young batting sensation. He played some really exquisite shots for his knock of 40 before getting dismissed.

Once again it was the dynamic duo of KL Rahul and Shreyas Iyer that turned the tables for the Men in Blue. Both the cricketers continued their golden run in the white-ball cricket and stitched an amazing 100-run partnership for the fourth wicket. 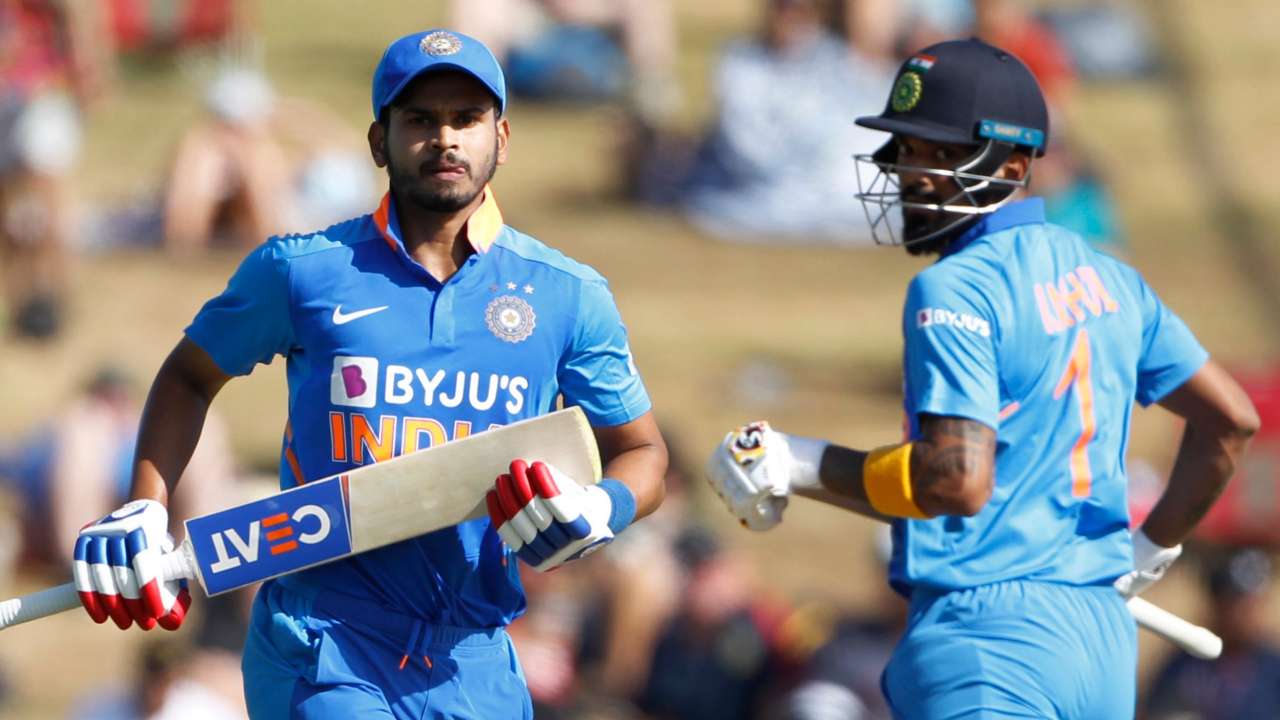 In the process, Iyer scored the 8th ODI half-century of his career and is making sure to cement his place in the Indian squad. Rahul also brought up the second fifty of the series and after Iyer’s dismissal, he was the lone-warrior for Team India.

Rahul continued the onslaught from the other side while Manish Pandey gave the much-needed support. Rahul and Pandey also stitched 100+ partnership for the fifth wicket to take India over the 250-run mark. Rahul completed his hundred in the 45th over and became the only second Indian batsman to score a century in New Zealand while batting at number 5 or below.

Suresh Raina held the record previously for scoring 110* against Zimbabwe in Auckland in the 2015 ICC Cricket World Cup.

Rahul was dismissed at the score of 112 by Hamish Bennett and took the wicket of Pandey on the very next ball to be on the hat-trick. Unfortunately, he failed to claim a hat-trick. The Men in Blue posted a total of 296 with KL Rahul doing the bulk of the scoring. Kiwi bowler Hamish Bennett picked up four wickets in his 10 overs while Kyle Jamieson and James Neesham got 1-1 wickets each.