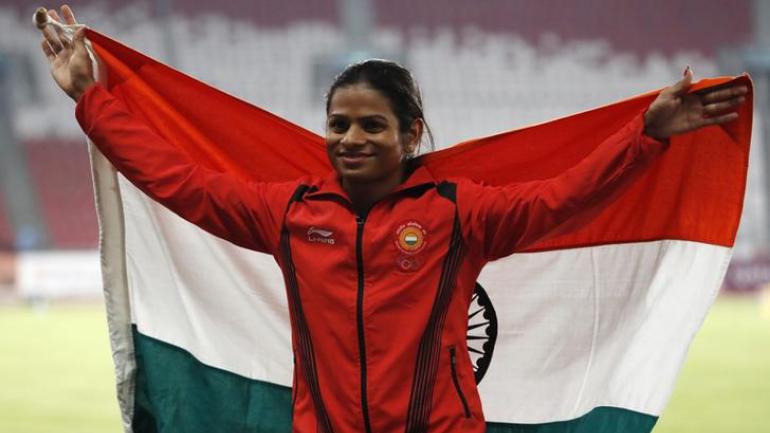 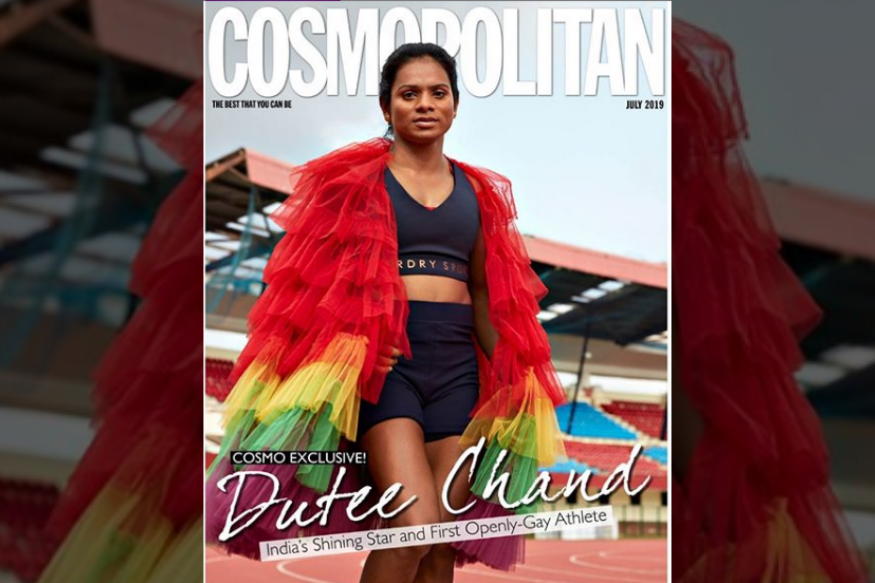 Indian ace sprinter Dutee Chand won the Universiade 2019 100 meter gold at Napoli, clocking 11.32 seconds. She became the first Indian sprinter to win a Global event title. She bettered her semi-final timing of 11.58 seconds to create history at the World stage.

Congratulations @DuteeChand for winning a hard earned and well deserved Gold in the Women’s 100 m finals.

Congratulations @DuteeChand for winning the 100m sprint at the Universiade, the World University Games, in Naples. This is India’s first such gold and a moment of immense pride for our country. Please keep up the effort, and look to greater glory at the Olympics #PresidentKovind

I've been passionately following since my childhood but it never came. Finally, for the first time, a gold for India! Congratulations @DuteeChand for winning the 100m sprint at the Universiade, the World University Games, in Naples🇮🇳 pic.twitter.com/Rh4phsKCEI

Way to go @DuteeChand ! The 100m sprint is the most exciting event in athletics. It’s a display of sheer physical ability and power. What a delight to see an Indian athlete power her way to the front, leaving all others behind…. https://t.co/7f0KQg48s6

Dutee is the current National Champion in the women’s 100 meters event. She is also the third Indian woman ever to qualify for the Women’s 100 meters event at the Olympics. Dutee won two silver medals at the 2018 Asian Games and has been one of the most talked-about athletes in the country.

Dutee was recently in news for being the first openly gay athlete when she spoke about her same-sex relationship. She is yet to find acceptance from her family and is hoping that to change soon.

Cosmopolitan, an international fashion and entertainment magazine for women featured Dutee Chand on the cover, dressed in all-black and draped with a multi-color cape to celebrate International Pride month. 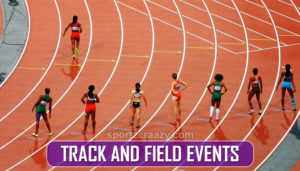 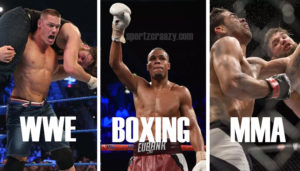 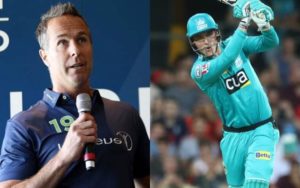 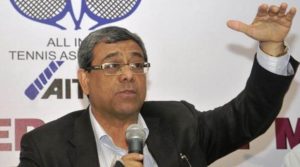 Jonathan Barnett clears off all the rumors linking to Gareth Bale transfer
Join us: