BEI vs SHZ Dream11 Prediction: In the next match of Chinese Super League, Beijing Guoan will be traveling to play an away game against Shenzhen FC. Both the teams have had a completely contrasting season so far as Beijing Gouan is at 2nd position while Shenzhen FC is at 2nd place from the bottom. 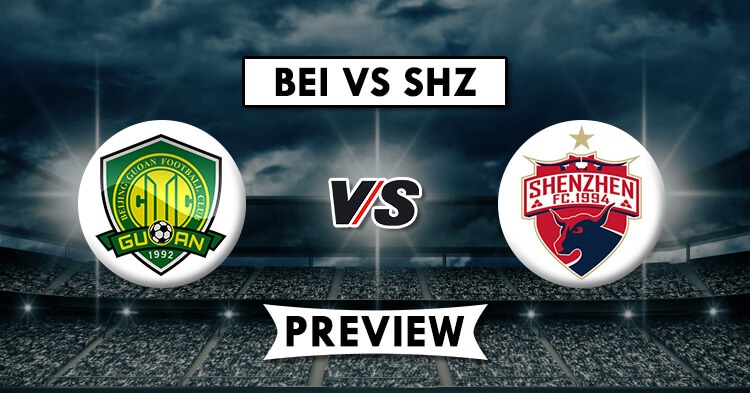 BEI vs SHZ Match Timings & Details: The match is scheduled to start at 5:05 PM IST, on 13th September 2019. The match will be played at Shenzhen Universiade sports centre, home of Shenzhen FC.

BEI vs SHZ Broadcast Details: DSport in the broadcaster for Chinese Super League in India and the match between Beijing Guoan and Shenzhen FC can be watched live there.

Shenzhen FC
Harold Preciado – the Columbian forward makes good use to his dribbling abilities and moves the ball into scoring positions. He has 5 goals and 2 assists to his name so far.
Ole Selnaes – the defensive midfielder has been in decent touch lately and has used his long shots and crossing to great use. He has scored 4 goals and 3 assists till now.

Beijing Gouan
Renato Augusto – the Brazilian is a capable midfielder and can play as an attacking midfielder due to his versatility. He is the top scorer for his team this season with 10 goals and has 7 assists as well.
Zhang Yuning – the 22-year-old striker has a strong long shot and makes important through balls as well. He has made 8 goal contributions in this season, 5 goals and 3 assists. 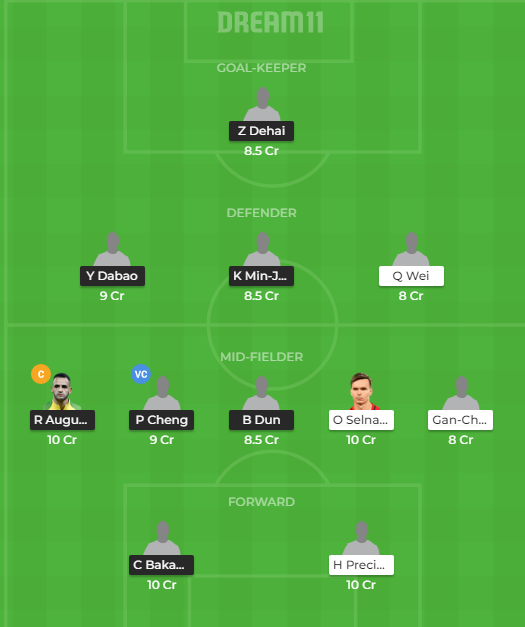 Catch all the live updates of BEI vs SHZ Football Match, including live scores and match report. This time BEI vs SHZ Dream11 Prediction will depend on the final team line-ups.