Four-times U-19 World Cup champion India has announced their squad for ICC U-19 Cricket World Cup which will be held in South Africa in the month of January. Defending champions, India will be eying to lift their fifth World Cup title under the leadership of Priyam Garg.

For those of you who don’t know, India have been the most successful team in U19 World Cup as they have emerged winner as many as four times in the perennial tournament. In 2018, Prithvi Shaw led India to win the World Cup, beating Australia in final by 8 wickets. 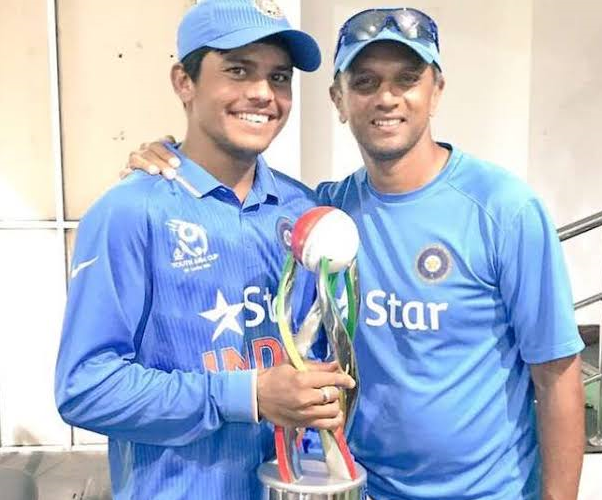 This year, India will be lead by Uttar Pradesh batsman, Priyam Garg. Here’s a look some of the interesting facts about India’s under-19 skipper.

Priyam Garg holds the record of scoring 2 double tons at the junior level. He was the contender for the U-19 team in 2018 but unfortunately, he failed to grab the spot in the 15-players squad because of his poor form before the World Cup. 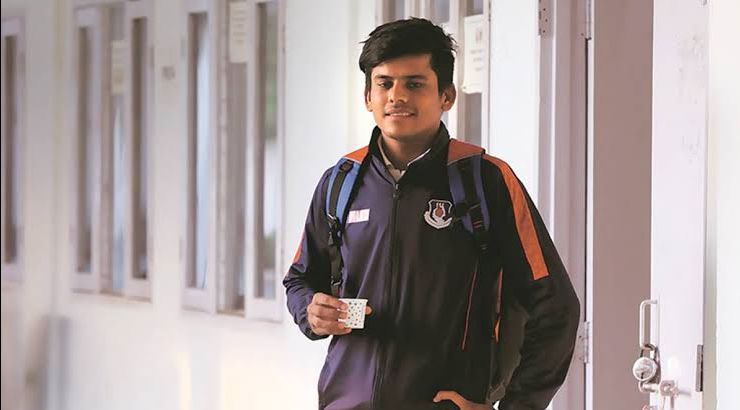 After a successful debut season in Ranji Trophy 2018-19, Priyam Garg was included in the India Green squad for the Duleep Trophy 2019. He also featured in the Deodhar Trophy and scored a handy knock of 77 in the final match for India C. 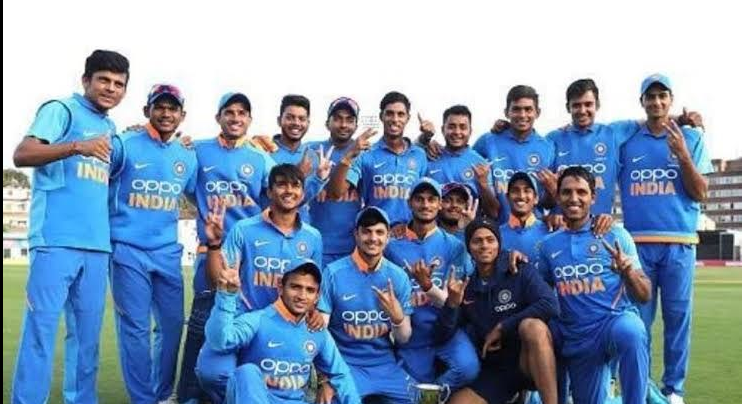 Priyam Garg has also captained the India Under-23 team and helped his team to win the series against Bangladesh.