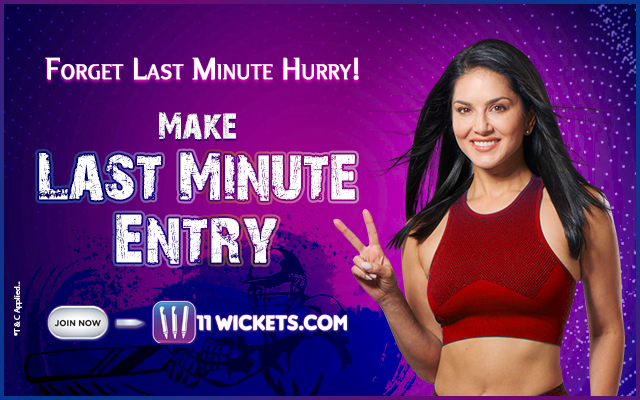 VNO vs FEY Dream11 Prediction: The two teams will face each other for their 12th game of the season. Both the teams have had a horror start to the season so far. Feyenoord is coming off from a 4-0 loss against an Ajax team, which costed manager Jap Staam his job.

Dick Advocaat has taken over the reins at Feyenoord. Dick is widely known for his approach for helping out teams in trouble. Feyenoord, generally a powerhouse in the Dutch league, is currently struggling at 12th spot with just 14 points.

On the other hand, Venlo will be looking to break their losing streak. The team is in the relegation zone with just nine points out of 11 games.

India does not have the broadcasting rights to Eredivisie. However, live telecast of an Eredivisie match can be done from anywhere in the world using the official website of bet365. Bet365 allows live streaming of the game at a small subscription fee. If you understand Dutch language and want to enjoy the game in Dutch, Fox sports Eredivisie is also an option to live stream the game.

Johnatan Opoku: The creative midfielder from Venlo has been in decent form. Dutch number 10 one of the primary sources of creativity in the team’s midfield. The 29-year old has scored just made two starts and two substitute appearances in the season so far. In the two starts, the player has an impressive return of two goals and two assists.

Event Linthorts: Evert made his debut last year again an Ajax side. However, the central midfielder has quickly established himself as a vital cog in Venlo’s midfield. The 19-year old has scored four goals and on average, provides 32 passes per game.

Steven Berghuis: The attacking midfielder is one of the only players who has done well in an otherwise struggling team. The 27-year old has scored five goals in addition to providing two assists in 10 appearances.

Luis Sinisterra: In an inferior season for Feyenoord, if someone has been superior to Berghuis, it has been Sinisterra. The 20-year-old provides, on average, provides 1.4 critical passes in every game and which is enough to create one goal every game. The player has two assists and one goal under his belt. Luis also, on average, make 30 passes in each game. He has won two man of the matches in 10 games that he has played. 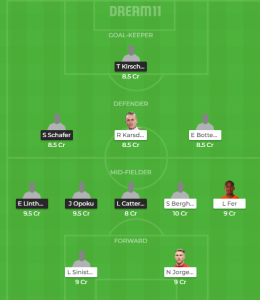