Liverpool vs Chelsea Match Prediction: Liverpool will take on Chelsea to claim the 2019 UEFA Super Cup. Liverpool won the 2018-19 Champions League, while Chelsea rounded-up a pleasant season for English teams in Europe, by claiming the Europa League.

Liverpool had a brilliant season last time around, running City to the final day for the Premier League title, while they did the unthinkable to turn a 3-0 deficit against Barcelona to win the semi-final 4-3 on aggregate and making it to their second consecutive final. Liverpool was brilliant in attack, while also being one of the strongest defenses in Europe. 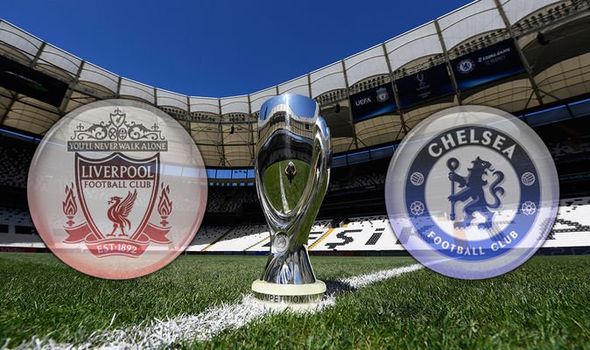 For Chelsea, the Premier League season didn’t go well, however, they made the most of that failure to give joy to their fans by winning the Europa League, and thereby, also sealing a spot in this year’s Champions League.

Liverpool beat Norwich handsomely, sending 4 goals past them, while Chelsea had the opposite story as they let Manchester United let net 4 against them, without reply.

Liverpool would have fond memories from Istanbul, though it happened in a different stadium when they came back from 3-0 down to beat AC Milan to the Champions League title on penalties.
Dejan Lovren hasn’t traveled with the team as rumors surrounding his transfer are rife.

Liverpool vs Chelsea Match Timing & Match Details: The football match between Chelsea and Liverpool will be played on 15th August 2019 at the Vodafone Arena in Istanbul, Turkey.

Liverpool vs Chelsea Telecast in India: The football match between Chelsea and Liverpool will be telecasted on Sony Sports Network.

Liverpool vs Chelsea Match Prediction: Liverpool start the game as clear favorites against a rather inexperienced Chelsea side. Liverpool is in the prolific form are expected to win the game by a margin of 3-0/ 4-1.

Liverpool vs Chelsea Probable Goals Scorers: Usual suspect Mohammad Salah will yet again be the biggest goalscoring threat alongside Roberto Firmino, who looked sharp on Friday night. For Chelsea, Olivier Giroud could prove to be a troublemaker for Liverpool, especially in the box.