After losing the game to the struggling Kings XI Punjab, Delhi Capitals are up against fourth-placed Kolkata Knight Riders in the 42nd match of the Indian Premier League. Though the team are almost into the play-offs, Delhi Capitals will look to finish the league on a strong note. The onus of the team will be to finish in the top two which will provide the cushion for Delhi Capitals.

Off the late, Delhi Capitals have a concern in their batting. All of the sudden, Prithvi Shaw has seemed to lose his track whereas others aren’t complimenting Shikhar Dhawan well. Shikhar Dhawan has scored two centuries on the trot out of which one went in vain. Rishabh Pant has also failed to impress in the ongoing edition which can directly impact his playing time in the World Cup.


The bowling has been up to the mark for Delhi Capitals. Kagiso Rabada is leading the tally of wicket-takers from the front whereas Anrich Nortje and Bill Sams have helped the side to stop the onslaught of opposition. Axar Patel and Ravichandran Ashwin have applied the breaks to the opposition in both powerplay and middle overs.

Though it’s not a time for Delhi Capitals to trigger the panic button, Ricky Ponting will be seriously considering the game.

Here are the top three picks for Delhi Capitals against Kolkata Knight Riders: 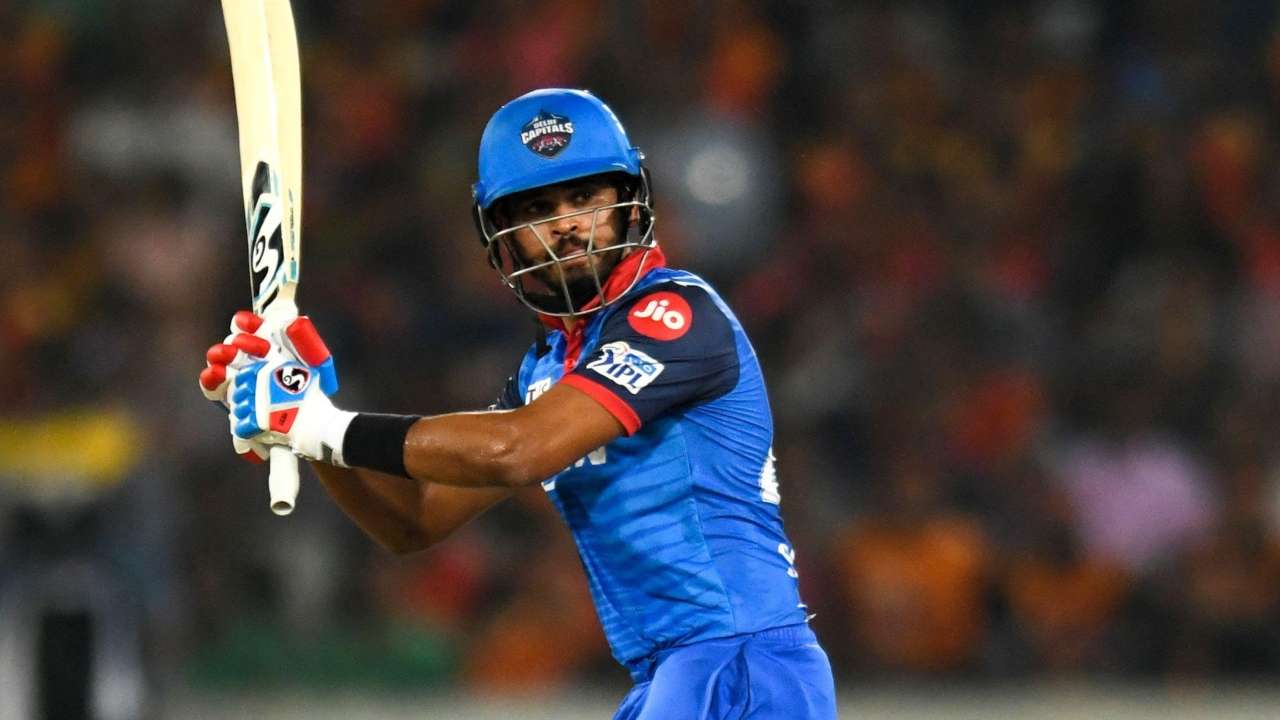 The captain of Delhi Capitals, Shreyas Iyer played an excellent inning against Kolkata Knight Riders which helped his side to put up a humongous total on the board against the opposition. He scored a brilliant 88 from 38 deliveries and remained not out. His innings included seven boundaries and six sixes against the bowlers like Sunil Narine and Patt Cummins. He will have a similar role to play against KKR on Saturday too.

In the previous game, Shikhar Dhawan was left alone in the middle of the pitch which reduced the team’s score by 20 runs. Shreyas Iyer will look to put the failure behind his back and start the game afresh at Sheikh Zayed Stadium. 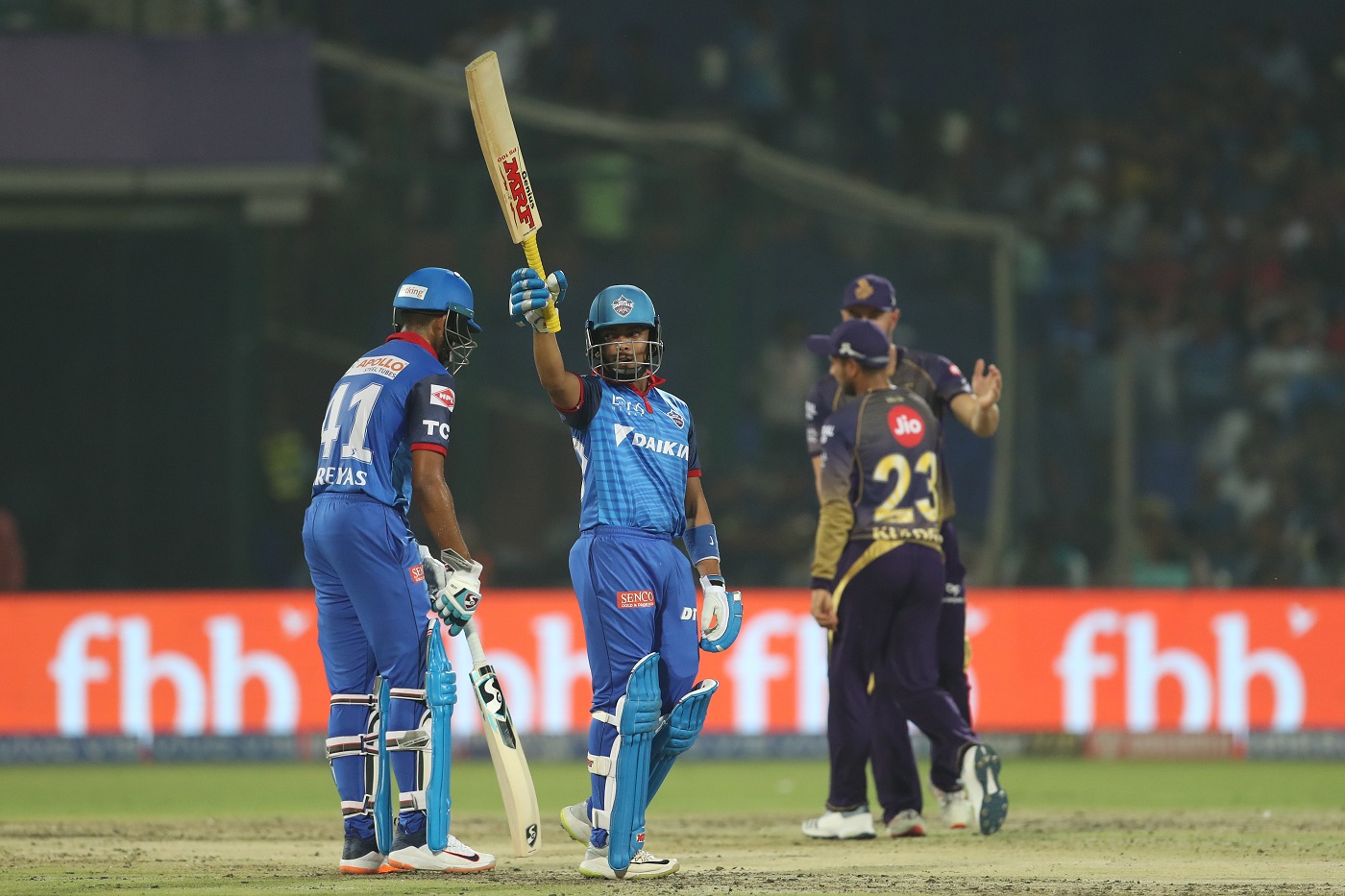 One of the most talented and gifted teenagers in Indian Cricket, Prithvi Shaw is going through a poor run of form in the ongoing edition of the league. The player has been dismissed for 0,0 and 7 in his three previous outings. With the league approaching playoffs, Prithvi Shaw has to conquer his form before it damages the team’s aspirations.

When the sides met at Sharjah in 2020, Prithvi Shaw provided a solid start with a swashbuckling 66 from 41 deliveries. The player will look to repeat the same sort of performance against Kolkata Knight Riders and will look to be the game-changer for the team. 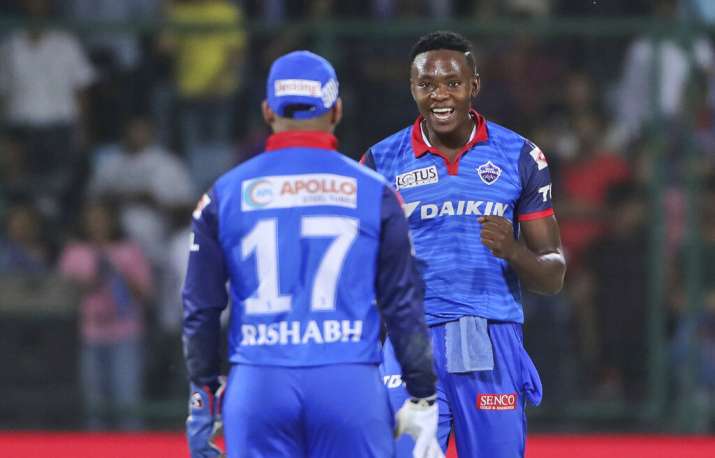 The South African is the best bowler in the ongoing edition of the league and will be one of the top three picks for Delhi Capitals against Kolkata Knight Riders on Saturday. The player has scalped 21 wickets from 10 games and will look to continue the run on Saturday too.

In the previous game, Kagiso Rabada was let down by Sams and Tushar Deshpande who went on to concede the runs. Kagiso Rabada has struck in all the sections of the game and will look to remove early wickets of KKR and seal the playoff spots in the ongoing edition of the Indian Premier League.