International Hockey Federation(FIH) has taken a call keeping in mind the outbreak that this virus has brought as most of the matches have been postponed.

Season 2 was supposed to start from January 2020 to June 2020 and one-third match was conducted till early March before the lockdown was announced in most of the countries in order to flatten the curve of COVID 19 or in other words to stop the spread of the virus. 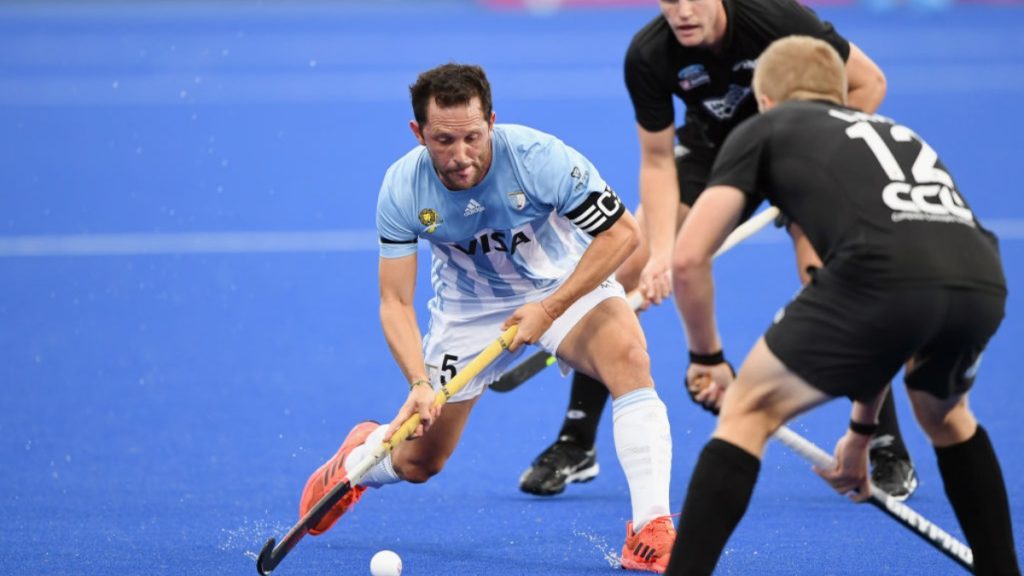 All the major sporting activities came to a halt because of this. FIH said that the decision was taken in mind consulting with 11 member countries.

India stands at number 4th position in FIH pro league standings based on the number of matches played till now and they are falling behind Belgium, Australia and Netherlands and the statement quoted by FIH Officials where they said: “Due to ongoing uncertainties surrounding COVID 19 global health pandemic and in agreement with 11 member nations the second editions of FIH pro league will be extended through June 2021”.

This information was given through FIH official twitter handle to all the fans and ardent followers of Hockey.

The FIH was forced to suspend the Pro League twice later. Firstly all the matches were postponed that were scheduled to take place before 15th April And later it was extended till 17th May considering the dangerous impact it has on people as it has killed 1.9 lah people globally.

In agreement with all participating countries, the FIH also announced that the window for Season 3 of the FIH Hockey Pro League will be from September 2021 to June 2022.

“The decision to spread the Pro league next year will give us ample time to work on scheduling part and also will reduce the match congestion time and we will also ensure that we come up with proper planning and also matches remain highly visible broadcast in that year” FIH officials quoted the same.