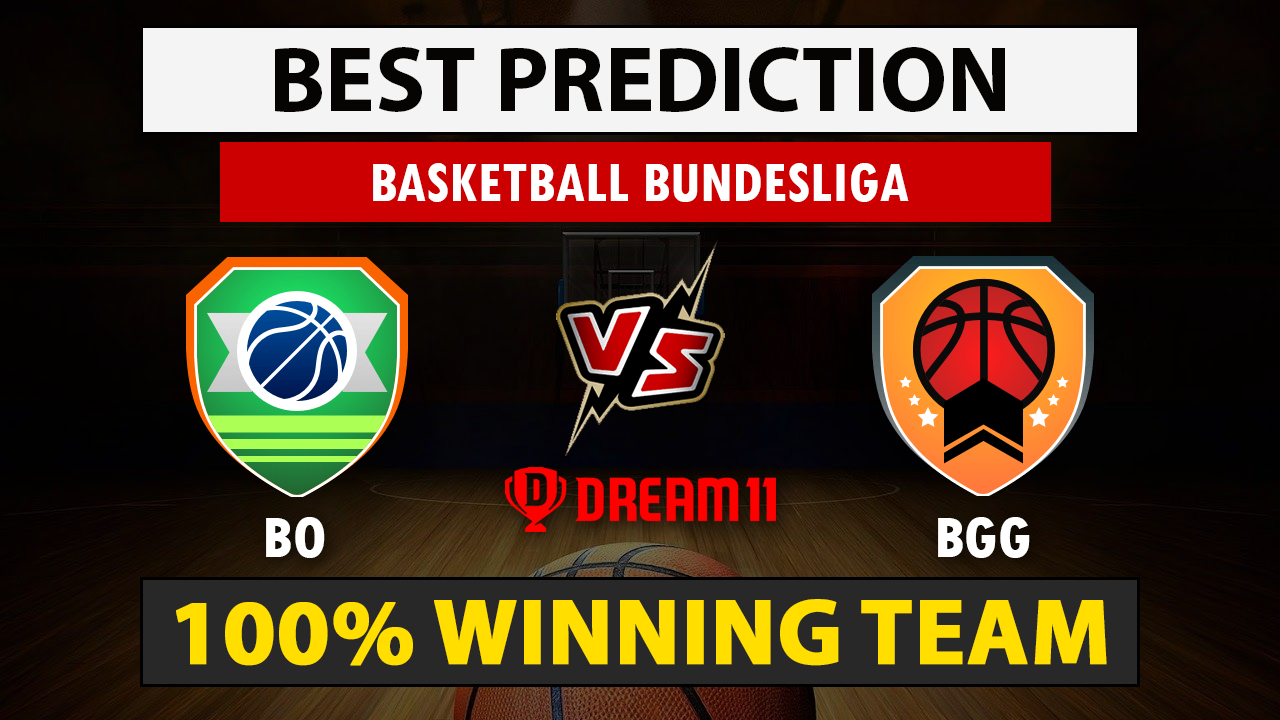 BO vs BGG Dream11 Prediction: The final stage of the BBL 2019-20 has already begun and the teams who have made it this far have been placed in Group A and B respectively. This group A match will be played between Baskets Oldenburg and BG Gottingen at the Audi Dome (neutral venue) on Wednesday. All the Basketball Bundesliga 2019-20 matches will be played at the Audi Dome and not across different venues keeping the measures in mind for preventing the spread of the coronavirus. BO vs BGG dream11 basketball match will have no spectators and the match will be broadcasted on the local TV channel while Indian fantasy basketball fans can follow BO vs BGG Live score via the Fan Code app. Moreover, BO vs BGG Match highlights will be uploaded on Youtube after the completion of the game.

Baskets Oldenburg head into this match after losing to Ulm by 66:85 score today. Oldenburg did not have a good start as they were outscored in the first quarter as the scores after the completion of the first quarter were 17:19. Ulm romped ahead of Oldenburg and it never seemed like a fighting contest. After that loss, Oldenburg is now 4th in Group A and now they will step into this match with a hope of winning this one and go ahead of Bayer Munich. The key players for Baskets Oldenburg are Nathan Boothe who will be leading the side in scoring points and Armani Moore will be handling the defence and responsible for rebounds.

BG Gottingen is currently 2nd in the Group A of the finals stage of the Basketball Bundesliga 2019-20 season. They come into this contest with a win over Crailsheim Merlins by 89:78 points which will be a major boost for them before this matchup. In the win over the Merlins, Gottingen made sure of staying ahead in all parts of the game as they started off with a 9 points lead over them. Merlins were never able to outscore the Gottingen so it is clear as to who will be the predicted winner for this match between BO vs BGG Dream11 contest. Terry Allen and Alex Ruoff are the key players of the side as they can contribute in terms of points, rebounds and assists.

Broadcast: BO vs BGG Live score & BO vs BGG Match Highlights will be available on the Fan Code App and Youtube. Key Fantasy Basketball Players of BO vs BGG Dream11 match have been listed below.

BO vs BGG Head to Head: 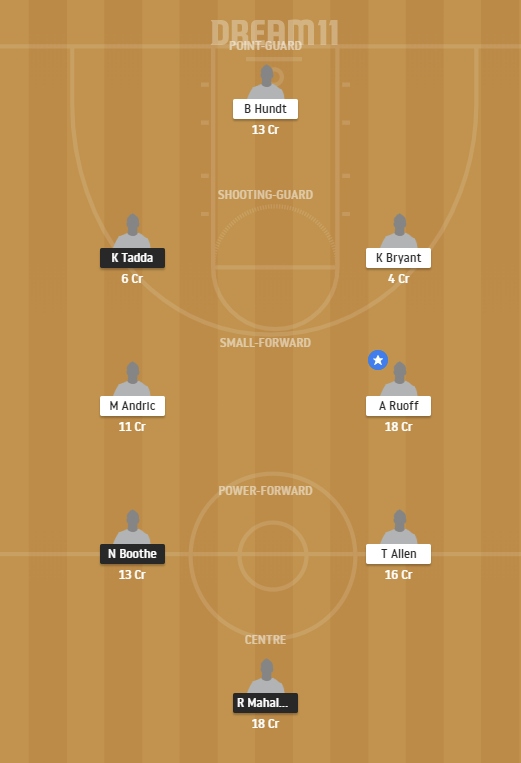 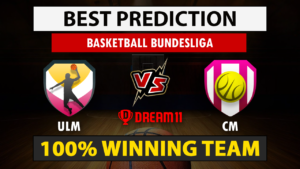 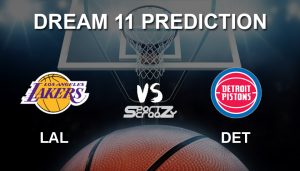