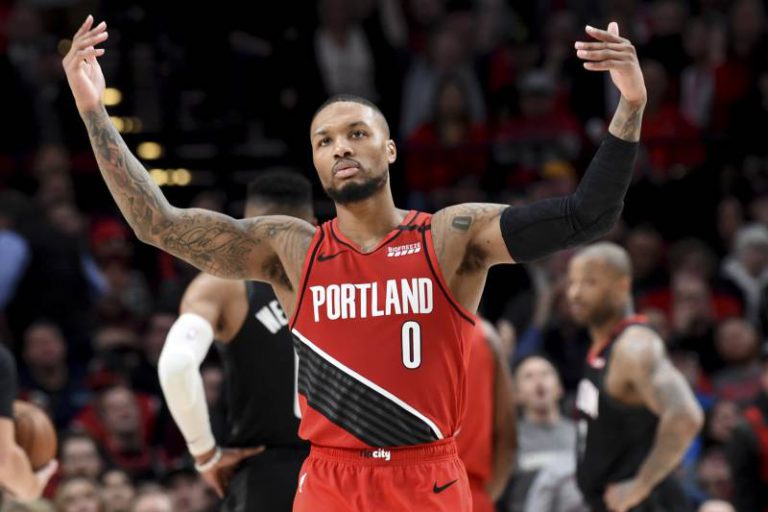 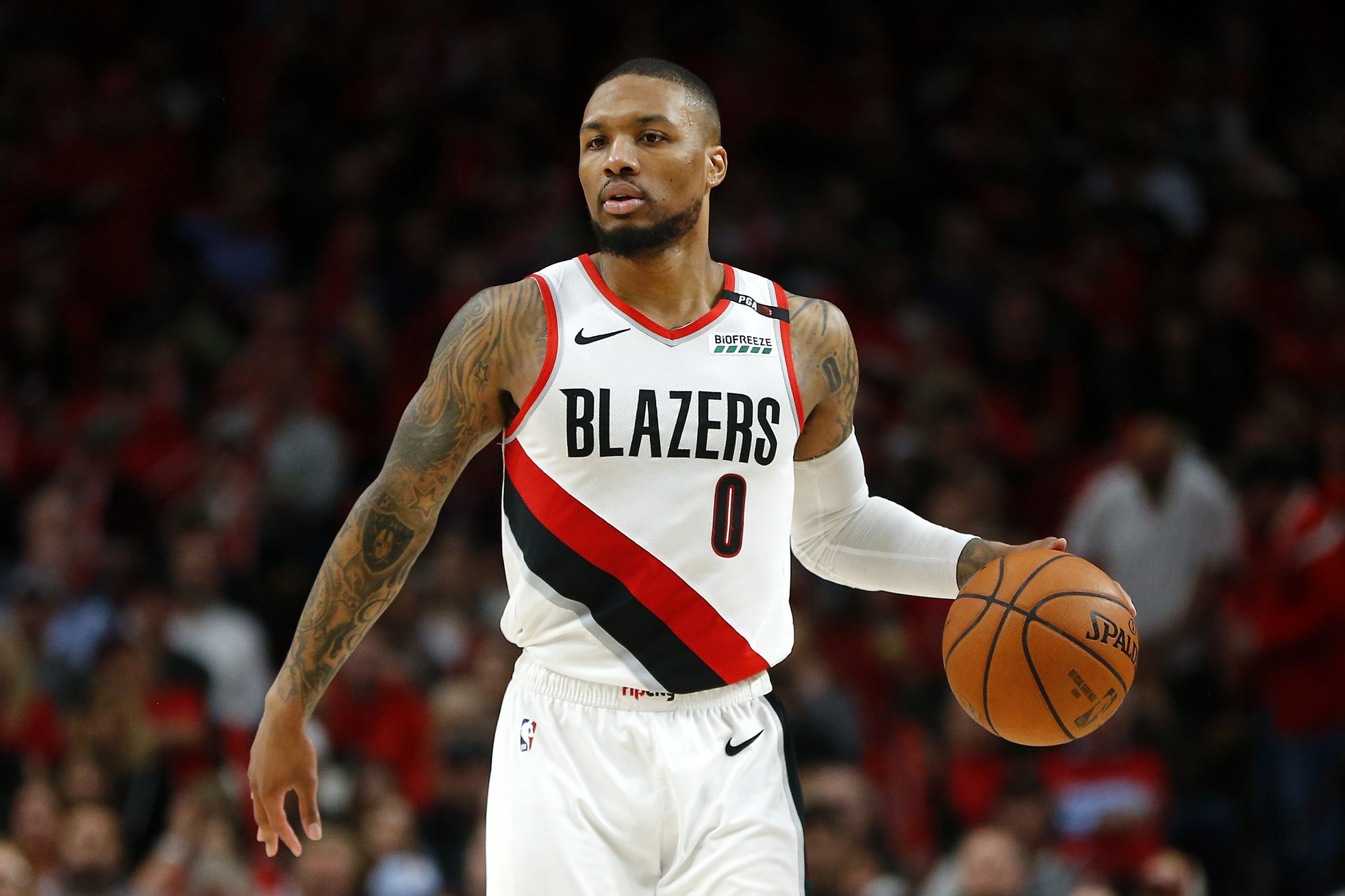 NBA will be back in less than a week where as Damian Lillard and the Portland Trail Blazers are warming up for new season and many believe it could be there best season. Many addition to the squad have improved their roster to a win a championship.

Damian Lillard has been a pretty big deal in Portland since he joined the Trail Blazers in 2012. Dame has been the face of the franchise since that moment and that’s not changing anytime soon. He has been terrific there and people in Portland have high praise for the talented point guard.

Damian Lillard joined Portland Blazers as a rookie and in very much less time he become the Portland franchise player. As for the superstar guard himself thinks this year he can win the MVP but it also depends how the team perform in Play-offs, When produce with the idea, Lillard didn’t deny the award was within reach.

Damian Lillard opened up about the possibility of being in the NBA MVP conversation in the 2020/21 season.

“I feel like if we’re a winning team and we’re in that top two, top three — then I think it’s definitely a real possibility,” he said, via Jamie Hudson of NBC Sports Northwest.

“Maybe because I had a good run in the bubble and I had a good run before I hurt my groin last year [right before the All-Star break]. It was pretty much the last probably 30, 35 games of the season.”

Last season in the bubble, Lillard averaged 30.0 points, 4.3 rebounds, 8.0 assists, and 1.1 steals, on 46.3 percent shooting per game. Also he won the MVP in bubble when he lead his team to the play-offs.

Also the Portland fans love Lillard for his commitment and the work ethic he shows during the season. People in Portland have high praise for the talented point guard.

This upcoming season will be a test for Lillard and Portland as his squad is starting the season healthy and ready to go. If he can lead them to a successful season, and playoff run, it might just come with the MVP trophy as well. 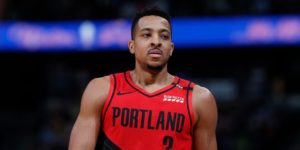 NBA: CJ McCollum still hopeful of the season to resume this summer 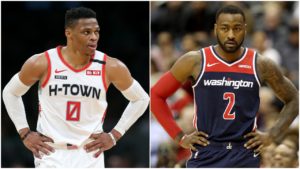 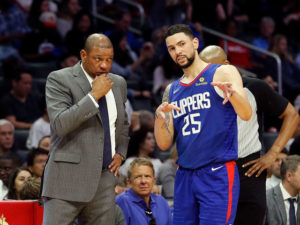 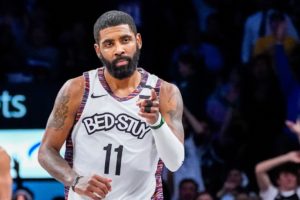