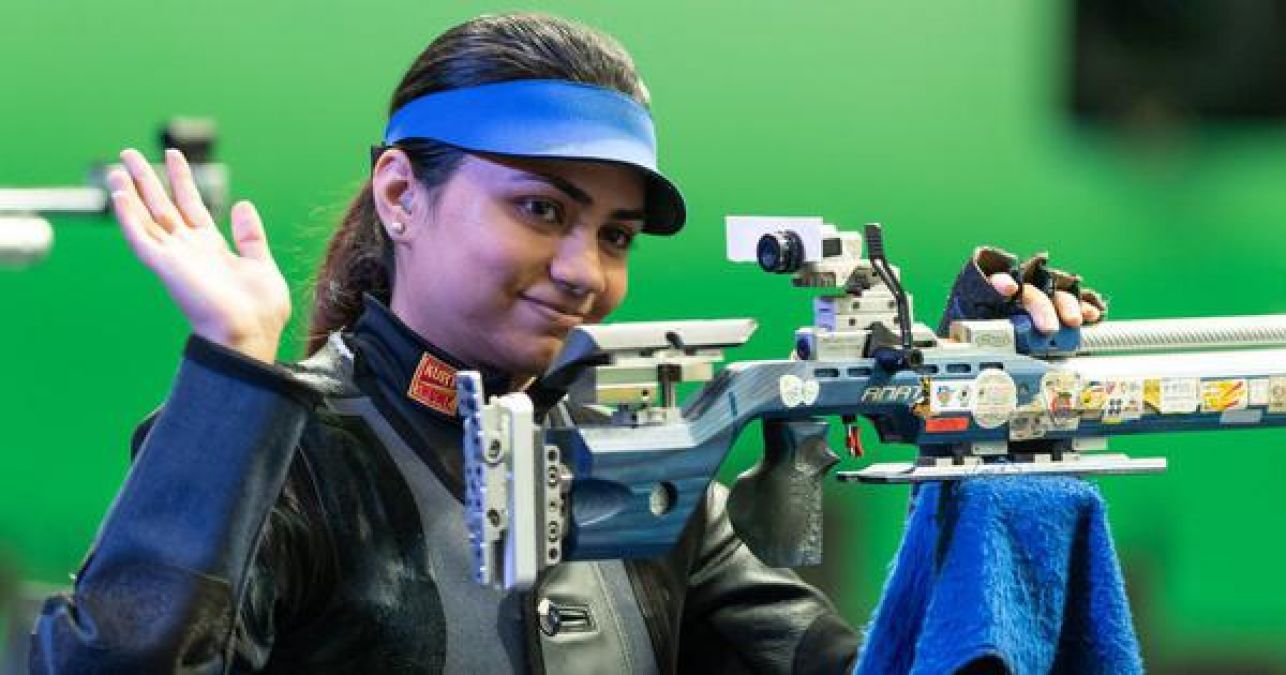 It is to be noted that all the four shooters- Apurvi Chandela, Anjum Mudgil, Divyansh Singh, Panwar and Deepak Kumar, have already booked their tickets for the Tokyo Olympics, scheduled to be held later this year. Both Apurvi and Anjum had qualified for the Tokyo Olympics at the 2018 Shooting World Championships held in Changwon, South Korea. Anjum had booked the Olympic berth by winning silver at the event while Apurvi qualified after finishing fourth in the tournament. 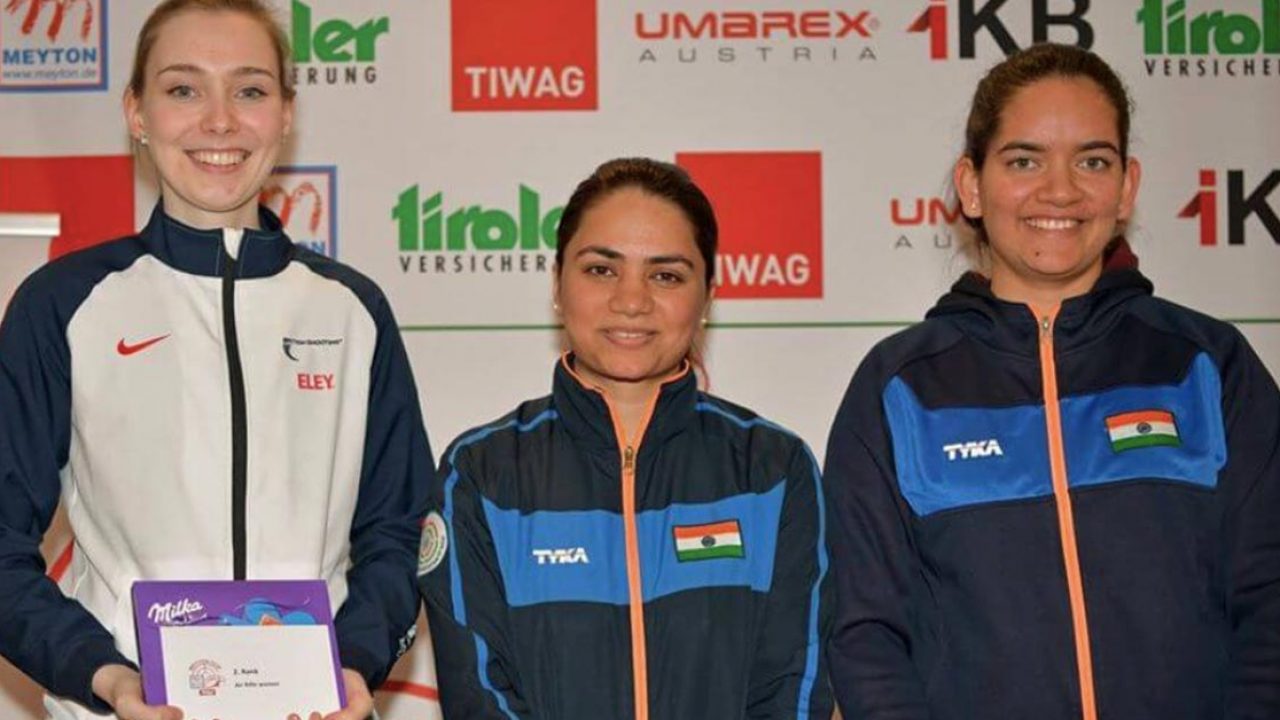 On the other hand, Divyansh earned the ticket to the marquee vent after he clinched silver at the ISSF World Cup that was held last year in Beijing, China. Deepak had confirmed his appearance at the Tokyo Olympics after winning bronze at the 14th Asian Championships in Doha.

The 2020 Olympics is scheduled to kick off in Tokyo from July 24. The Mayton Cup is a private tournament where shooters go on their expenses to gain international experience.