Wolves are coming into this match after two successive defeats; the 2-1 defeat against Watford was a huge blow. But Wolves have a good record in the FA Cup, being unbeaten in the last 6 matches in the cup. They also have a great record against Manchester United and are unbeaten in their last four matches against the Red Devils.

Manchester have been a mixed bag this season. They were putting together a decent run before being defeated by Arsenal on New Year’s Day. They have also been poor against teams outside the top six. Wolves, particularly are a difficult opposition for them and this might be another defeat for Ole’s side if they don’t turn up. Sergio Romero, Andreas Pereira, Mason Greenwood, Ashley Young and Brandon Williams are all expected to feature as Solskjaer looks to rotate his side.

Wolves will host their rivals Manchester United at the Molineux Stadium on Saturday. The game will start at 11:01 pm Indian Standard Time on 4th January 2019.You can catch the live action on the Sony Ten network. Live scores and scoreboard details will be available on the official websites.

Jimenez: He is a prolific striker and scores goals for fun. He is the top scorer for Wolves and will definitely trouble the United’s defence.

Traore: He is in fine form and has been nominated for the best player in the month of December. Traore can score stunners and also set up goals for his teammates.

Rashford: He is the top scorer for Manchester United and has been consistent this season. He is also in charge of the penalty kicks for United.

Greenwood: He is a natural finisher and might be the most advanced player for United in this match. He can score goals with both his foot and can be a handful, especially when he cuts inside on his left foot. 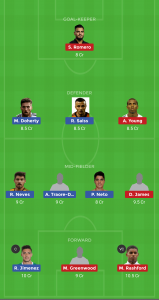 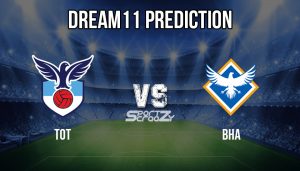 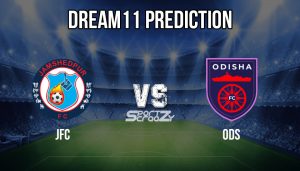 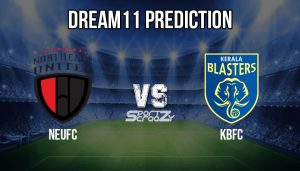 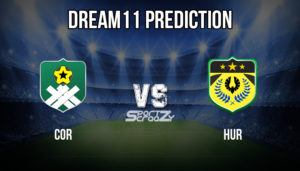