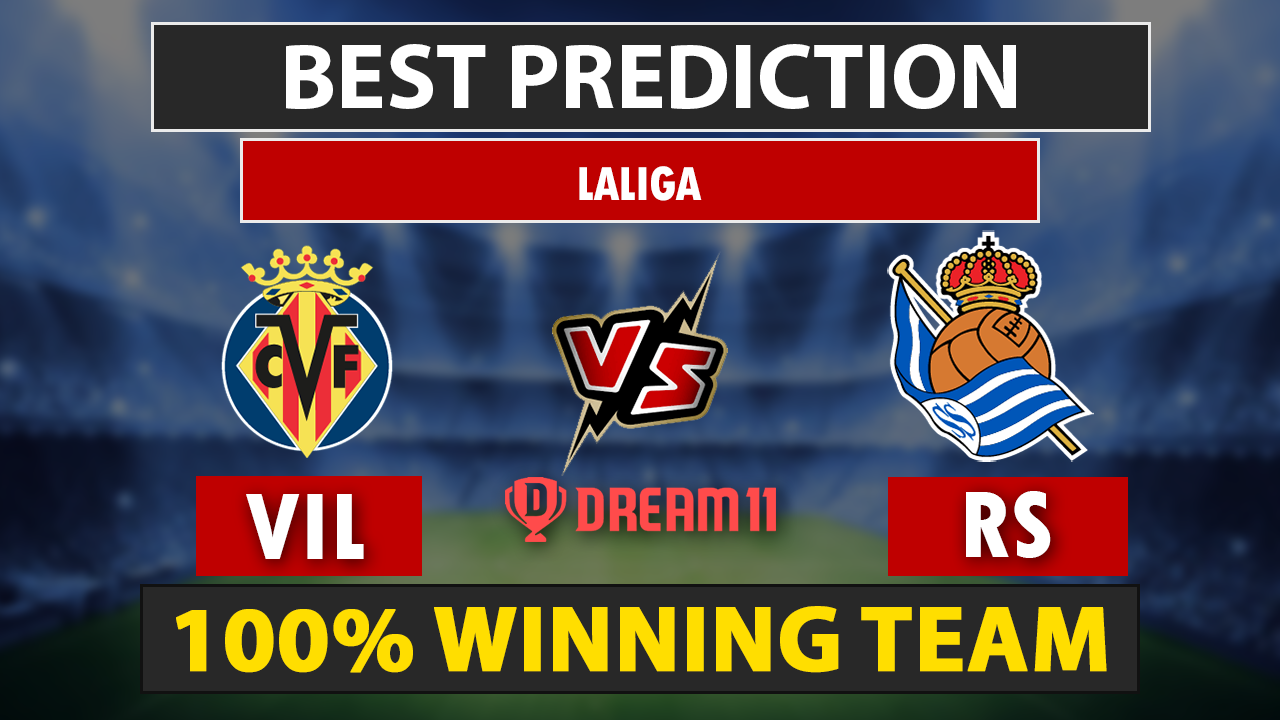 VIL vs RS Dream11 Prediction: Villarreal hosts Real Sociedad in the first affair of this week in Spain’s top flight. Real Sociedad is at 8th spot in the table with 51 points and Villarreal is now sitting at number 5 with 57 points.

Villarreal are in top form as The Yellow Submarine is looking to seal their place in the top six and they are currently placed at number 4 with 53 points, 4-points ahead of 6th placed Getafe. Villarreal changed the momentum after three defeats in a row before the lockdown period. The Yellow Submarine made a good start on La Liga return as they beat Celta Vigo, Mallorca and Granada 1-0 to earn nine valuable points to see themselves at 7th spot and later they saw just one defeat to make it into top six. Javi Calleja’s side can take the advantage as they have beaten Sociedad thrice in their last five meetings.

Sociedad are also looking for the top-six finish. After four defeats, they got an important win against Espanyol. They are coming off with 3-2 defeat against Granada in away game and slipped to number 8 in the table. The Basque outfit’s poor form on La Liga return have made their chances dull as they picked up just fours point from last six games and their three points came against a relegation zoned side. After playing a 1-1 draw with Osasuna in the first game, they suffered three consecutive defeats against Alaves, Real Madrid and Celta Vigo. Imanol Alguacil’s side need to show their best skills against Villarreal in away game.

Santi Cazorla has performed very well in midfield for Villarreal. Cazorla has scored ten goals and eight assists with the pass accuracy of 86.

Moreno has bagged 16 goals and has also provided five assists from 2574 minutes in the league this season.

The forward player is Real Sociedad’s top scorer as he has netted 10 goals and an assist for the side this season.

Mikel Oyarzabal is fresh after scoring in the last outing against Granada. He has scored 10 goals and provided 11 assists in the league this season.

Portu has been impressive in the forward line for Real Sociedad. He has notched up 7 goals and provided 7 assists in the league this season. 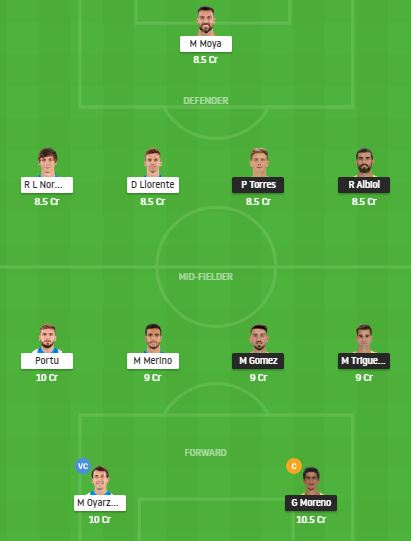 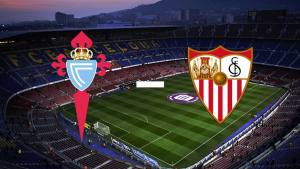 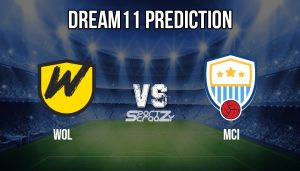 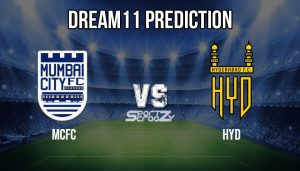 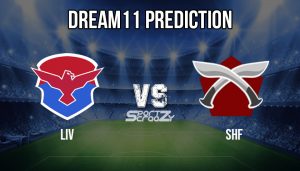