England’s Leicestershire County Cricket Club has announced Sean Jarvis as their new Chief Executive Officer, replacing Karen Rothery. Jarvis is a current member of the board of directors of Leicestershire CCC, working as “Nominated Director” for 12 months proving to be an excellent commercial strategist. He will take in-charge of his new position from 24th June. 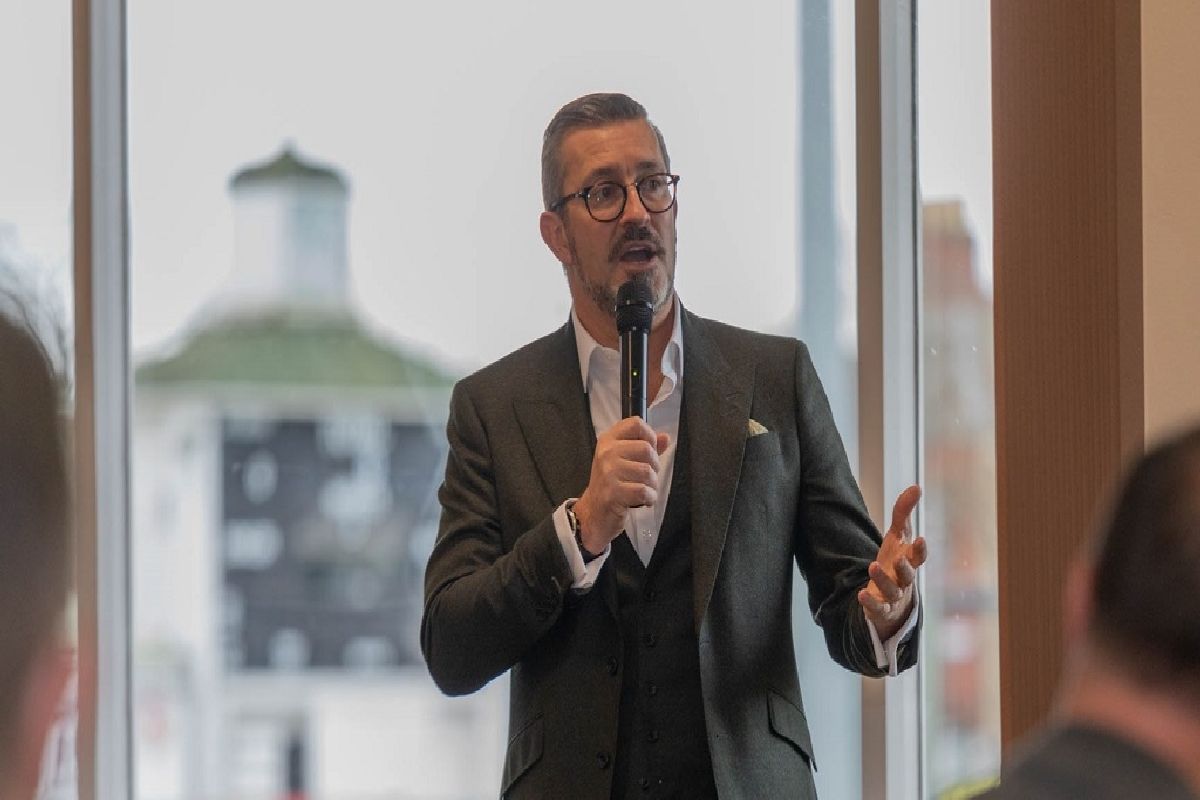 In the sports and business industry, Jarvis has an experience of 25 years, which comprises of everything from working with The Premier League, the launch of Super League and owning Oldham Athletic Football Club.

He is also the Commercial Director of Huddersfield town FC and the Director of PPG Canalside. Under him and his commercial team, the Yorkshire’s club has seen immense success in the football industry, having won a record eight Football League Awards. He departs from the Championship football club after 14 years.

He has also been a Trustee for the Town Foundation which has raised over 2 million pounds for the Keep It Up Campaign that supports the Yorkshire Air Ambulance.

Enthusiastic about his new appointment, Jarvis said. “The County is in my DNA and I am honored to be becoming the Chief Executive Officer of Leicestershire County Cricket Club. I look forward to working with the new Board and all of the staff on developing a new and exciting chapter for our cricket club.

“The challenge ahead is not going to be easy but with hard work, commitment and the continued support of our stakeholders, Members, supporters and local businesses, I am sure that our future will be much brighter.”

Speaking on his joining, Leicestershire CCC Chairman Mehmooda Duke MBE DL said: “We are delighted to welcome Sean to the club as our new Chief Executive Officer.

“Sean has a wide skillset which he has evidenced as a Board Director over the last 12 months; he comes with a wealth of experience in a sport which I am sure will help drive Leicestershire County Cricket Club to a promising future. Sean will be an asset to us and we look forward to him starting in June”, he added.