Indian limited format opener Kl Rahul is facing extreme criticism for his poor form with the bat as he is unable to score in two digits in the last three T20 International matches he has played against England.

Despite failing on the last three occasions skipper Kohli has backed his ace opener and added that they will continue to back him along with Rohit at the top.

He further stressed that he has been superb with the bat for us in last one year and his T20 stats speaks a volume about the kind of player he is all he needs a couple of runs under his belt and you will see a completely different version of him.

The same questions was asked to Indian batting coach Vikram Rathour who said in the press conference and defended the classy opener stating that anyone can have lean phase and he has averaged more than 40 for us with a strike rate of 145 in last few years so couple of failures doesn’t change the fact for us and we need to back him up as a team as we know his capabilities.

“Anybody can have a lean phase. Last one year, I think KL has been our best batsman in the T20 format. He’s averaging more than 40 with a strike rate of 145 (Rahul averaged 44.70 with a strike rate of 141.52 since January 2019 till the start of this series). So three failures does not change that fact, that he’s maybe the best batsman we have in that format, and he’s done really well for us in the past year.

“I think this is the time that, as a team, we need to support him. Absolutely sure he will come out of this lean phase that he’s going through,” Rathour said at the post-match press conference.

The ongoing series between host and visitors are currently poised at 2-1 in favor of visitors as the Indian team needs a comeback in the upcoming fourth T20 to level the series by 2-2 and for that Indian batters need to score runs in the first six overs which they are lacking at the moment. 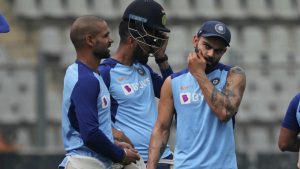 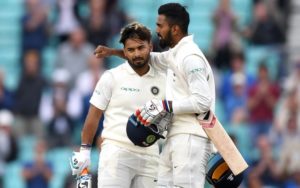 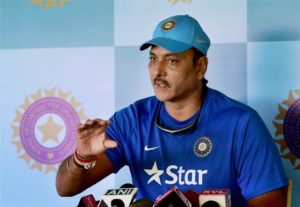 Shastri hopes India can play like champions in Tests against NZ 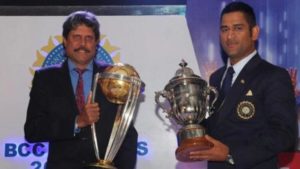