COVID 19 has completely derailed the world cricket as one by one every match has been postponed. Even the fans want to see IPL (Indian Premier League) happening but nobody knows when. 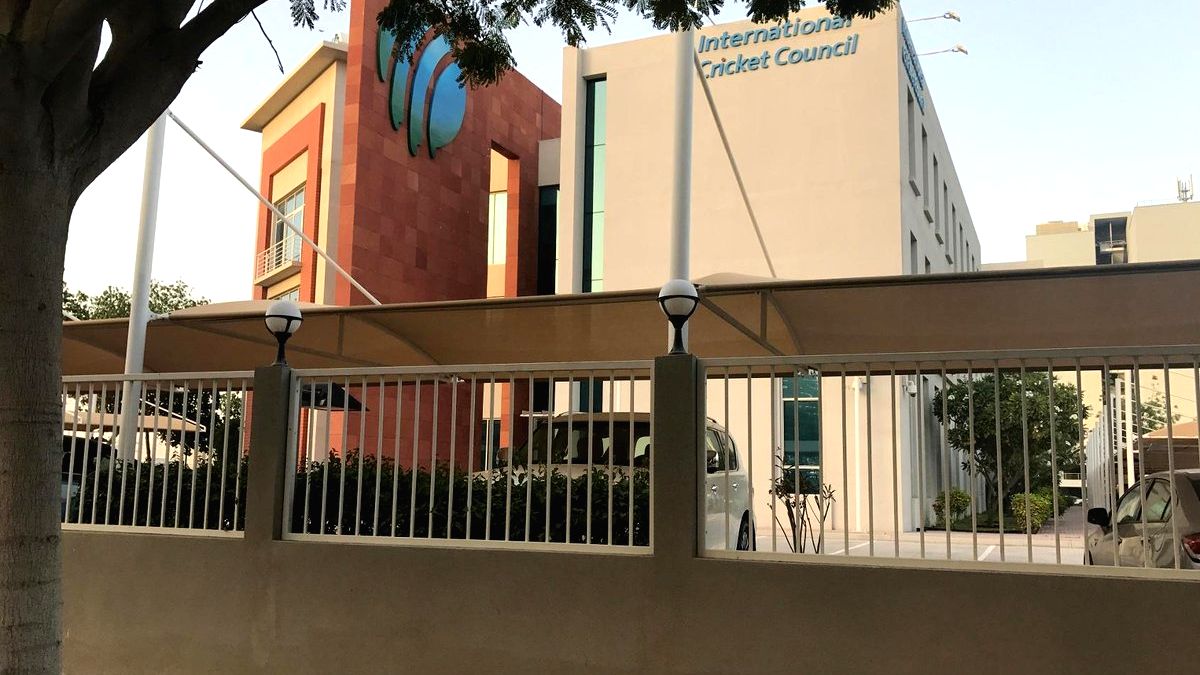 As reported by Inside Sport, the cricket world is set to suffer a huge commercial and scheduling nightmares.

where the reports from Inside Sport stated that  “ICC who was looking to start a new league is set to be scrapped.

The ICC ODI league was scheduled to happen from May this year. The ODI super league was a pathway for ICC world cup 2023″.

The world cricket is facing a huge economic crisis as all the major sporting events have been cancelled one by one.

ICC ODI league which was about to happen will go in a scrap as they have not got support from other boards especially BCCI (Board of Control for Cricket in India) who contributes 70 percent of ICC revenue is not interested in this event.

“The proposed league to us never made any sense. Under the current circumstances when cricket is getting cancelled all over it will be prudent on behalf of ICC to cancel the ODI league as well as other new tournaments which they have proposed for the new ICC cycle” said, one of the high placed BCCI official who has represented BCCI in ICC meetings in past

Let us know how the ICC ODI League format was designed

“Under the current circumstances, It is impossible to complete the entire cycle before 2023 World Cup and to us the entire exercise is meaningless”, said the source to InsideSport.

On the upcoming Thursday ICC will be conducting meetings with all the member boards and will discuss this league along with World Test Championship, Bilateral series and the dates on which these matches will be played”.