Australian Women’s Team did not have a dream run when they started the T20 World Cup Tournament as they were defeated by the Indian women’s team. Thanks to Poonam Yadav Magic spell that left all the batswomen wondering how to play her. As there is a saying in any sports that you cannot keep a world-class team out of context in any major tournament. That’s what happened in the final where Australia faced India again. When you are playing a final against a good opponent in a packed stadium having a bench strength of 86,000. 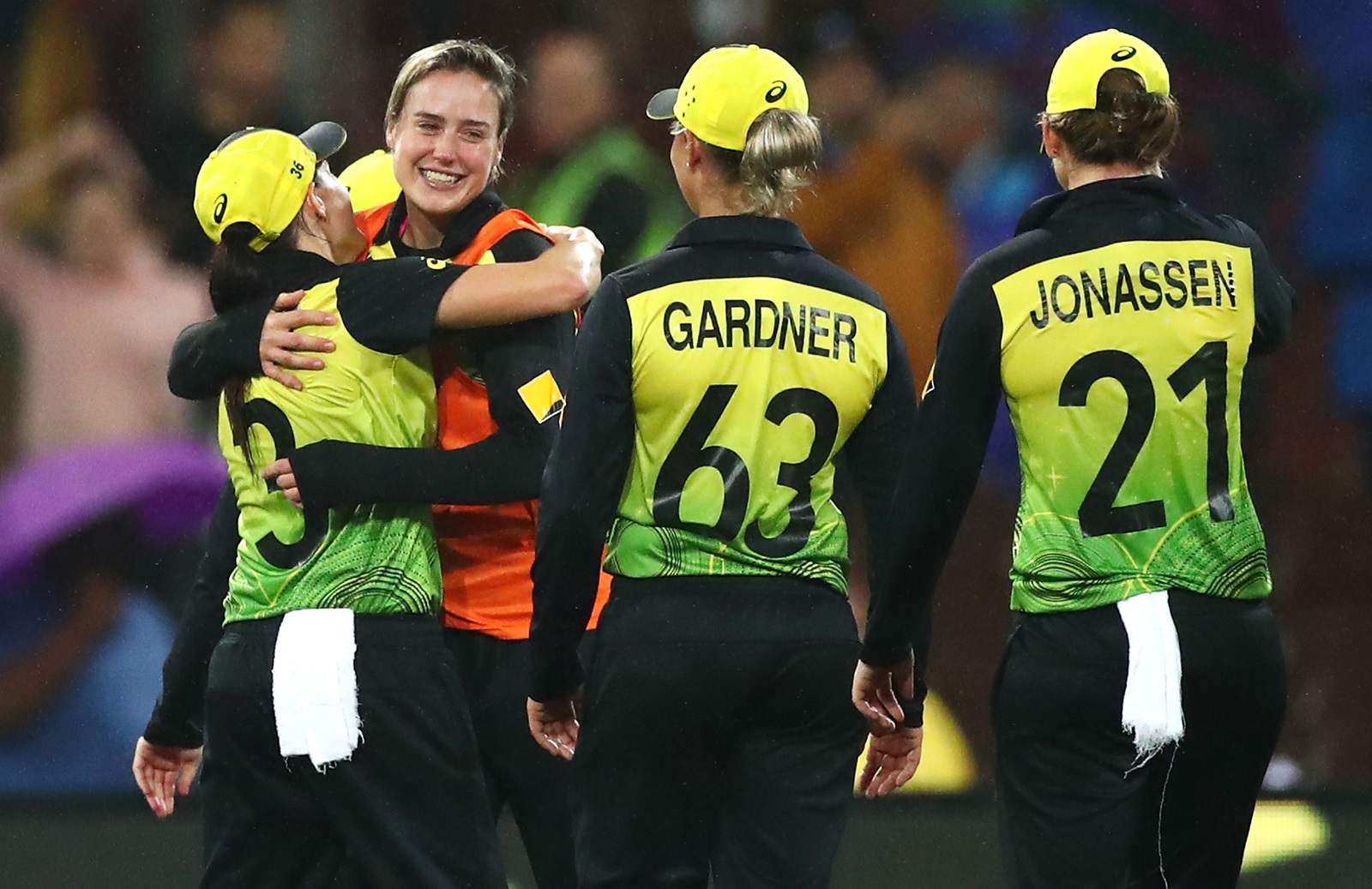 You need motivation from team members to sparkle in that final. That is what happened with the Australian team as there team member Ellyse Perry added: “We just need to make sure that we have got the soul, spark in the group”. This was revealed by coach “Matthew Mott”  who added that “Perry played a crucial role in uniting the team and motivating the team for the amazing nail-biting final”.


In the team meeting, everyone was in panic mode as most of the players were saying maybe they should play like this or like that and most of them admitted that they were nervous before the finals.

Perry was out of the context due to Injury in the semifinal and finals. She said that we need the soul in the group and need to back each other, stand for each other and give a fist pump to each other if any hits a good shot.