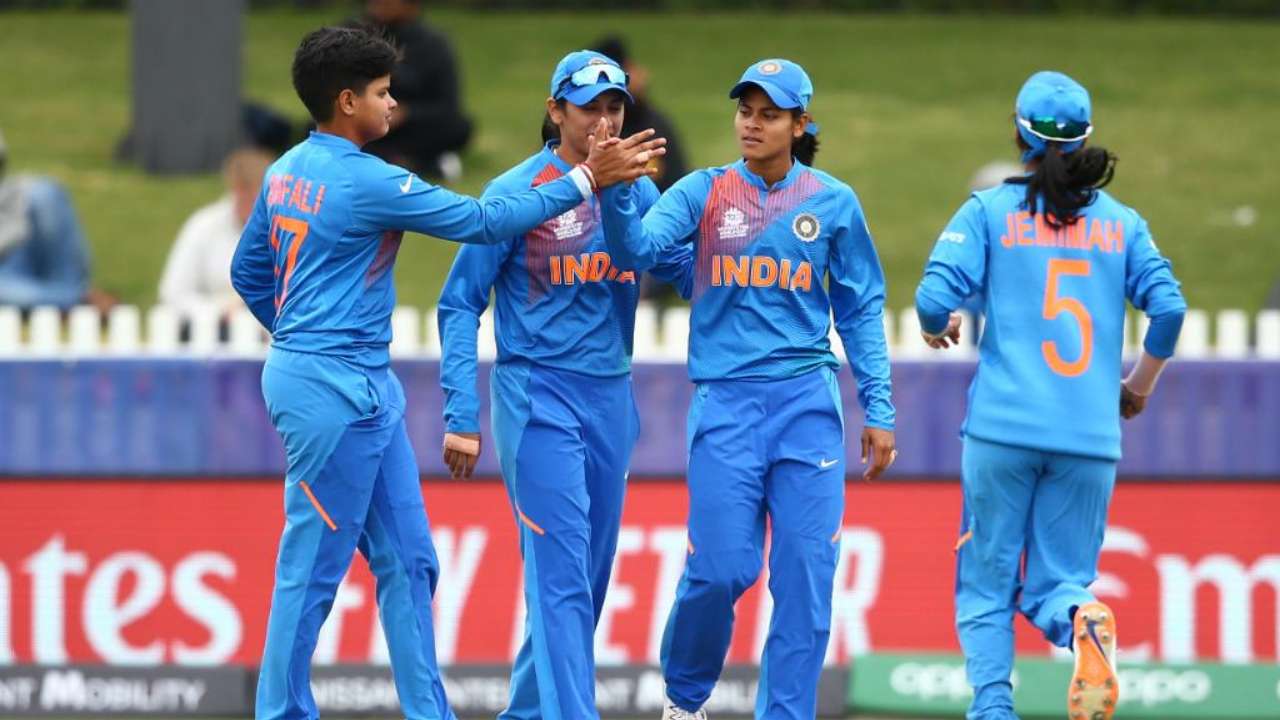 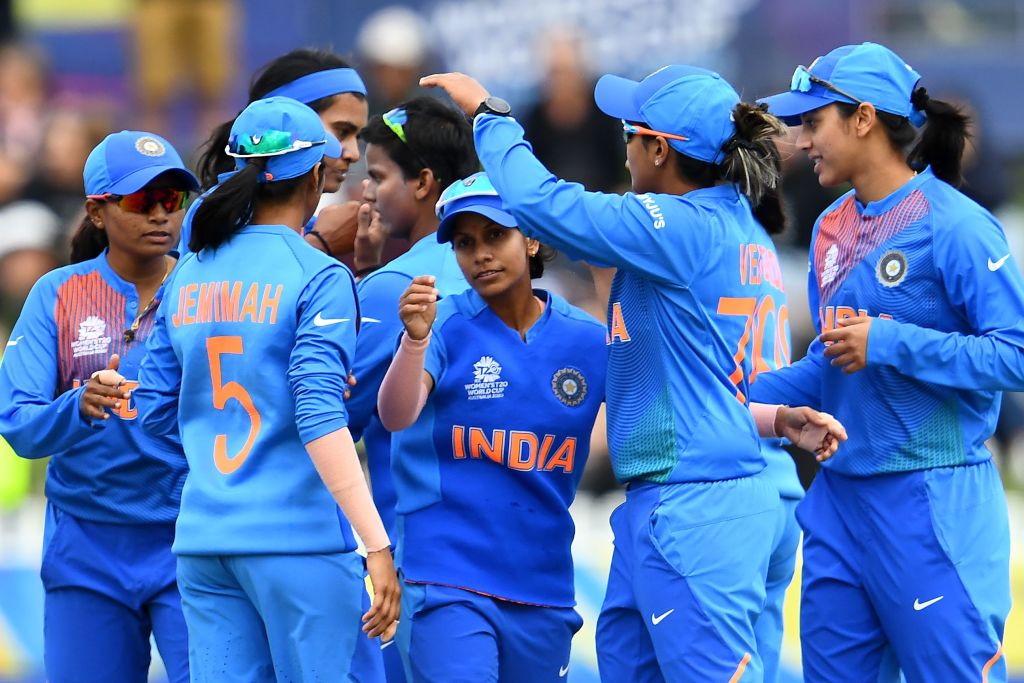 The Women in Blue have won a thrilling group stage encounter against New Zealand by 4 runs in Melbourne. An amazing performance by Kiwi all-rounder Amelia Kerr at the end went in vain as the White Ferns lost the match.

The game started with Kiwi skipper Sophie Devine winning the toss and choosing to bowl first. The 16-year-old batter Shafali Verma continued her golden run in white-ball cricket and played one more swashbuckling knock to give India a good start but no other batter could give her the much-needed assistance.

Wicketkeeper-batswoman Taniya Bhatia gave some support to the youngsters and stitched a 51-run partnership for the second wicket before Bhatia was dismissed Rosemary Mair at the score of 23. Shafali continued her onslaught from the other side but two of India’s most-experienced batter, Jemimah Rodrigues and Harmanpreet Kaur, went back into the pavilion quite cheaply.

None of India’s lower middle-order batter could go past the score of 10. As a result, the side led by Harmanpreet Kaur finished their innings on 133 for the loss of 8 wickets in their quota of 20 overs. Rosemary Mair and Amelia Kerr picked up 2-2 wickets each. 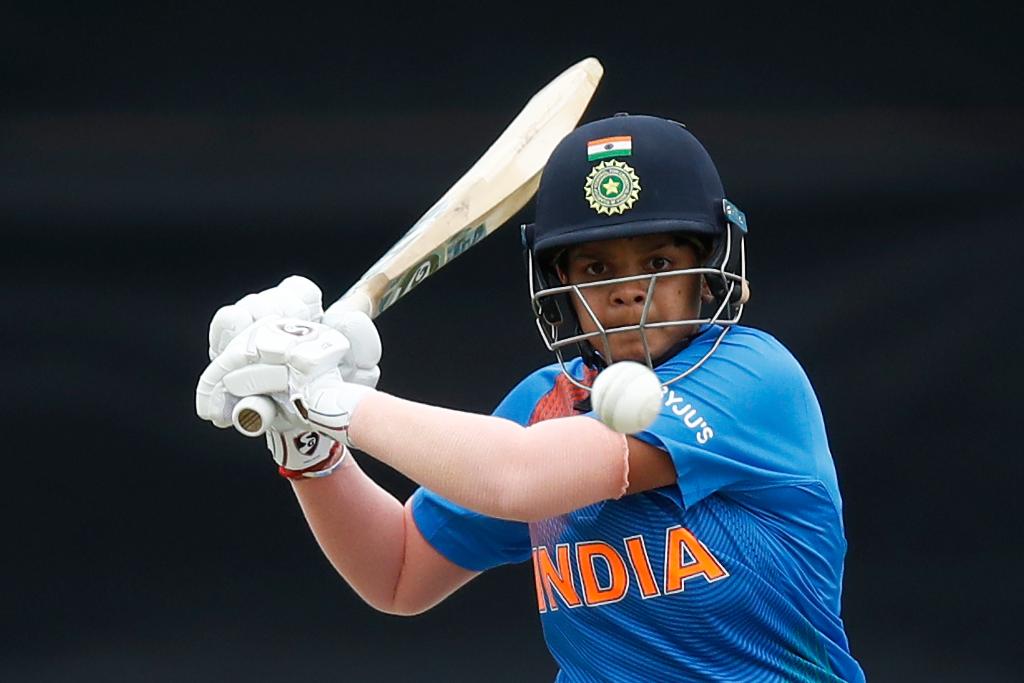 The White Ferns started their chase on a good note as Rachel Priest stuck two boundaries in the very first over of the New Zealand innings. But could not convert that attacking start into a big knock as Priest lost her wicket in the second over.

The world number one and number 2 batters in T20I ranking, Sophie Devine and Suzie Bates tried to take the innings forward but Bates threw away her wicket by playing an unnatural after scoring just six runs. But the biggest moment of the game happened Poonam Yadav dismissed Devine at just 14 runs, which turned the game into India’s favor.

Maddy Green and Katey Martin played matured knocks and took New Zealand to a better state. But chances for New Zealand looked bleak when Green and Martin were also sent back into the dressing room Rajeshwari Gayakwad and Radha Yadav respectively. When India thought they would win the game pretty easily, Amelia Kerr showed why she is the next big thing in world cricket right now. 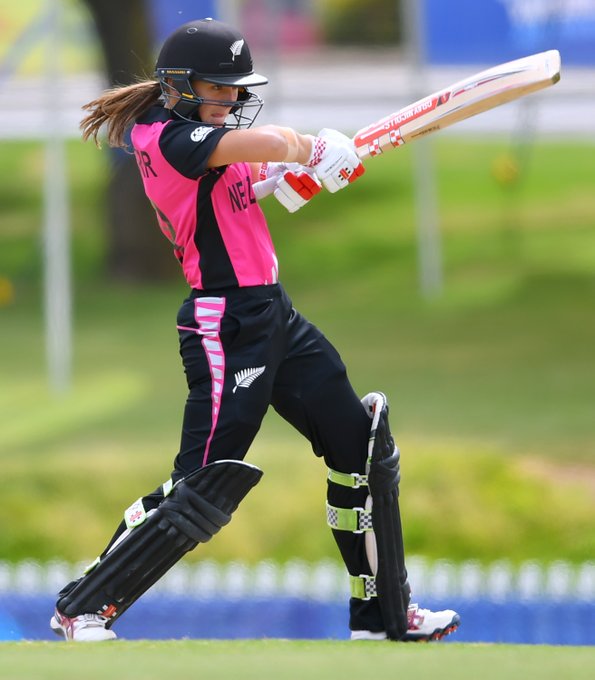 She played some really amazing shots and took her team closer to the winning target. Kerr completed dominated Poonam Yadav in the nineteenth over and accumulated 18 overs in the penultimate over. The White Ferns needed 16 off last 6 balls.

Kerr and Hayley Jensen kept their cool and struck two boundaries respectively. In the end, Kerr’s heroics could not save New Zealand from losing the game.

The side led by Sophie Devine lost the game by just 4 runs. Shafali Verma was awarded Player of the Match for her amazing knock of 46 off 34 deliveries, which included 4 fours and 3 sixes. 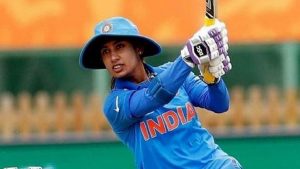 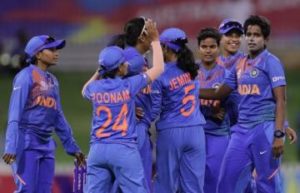 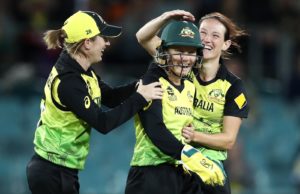 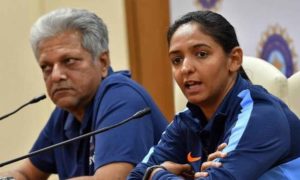 Winning the T20 World Cup will be big, says Harmanpreet Kaur
Join us: