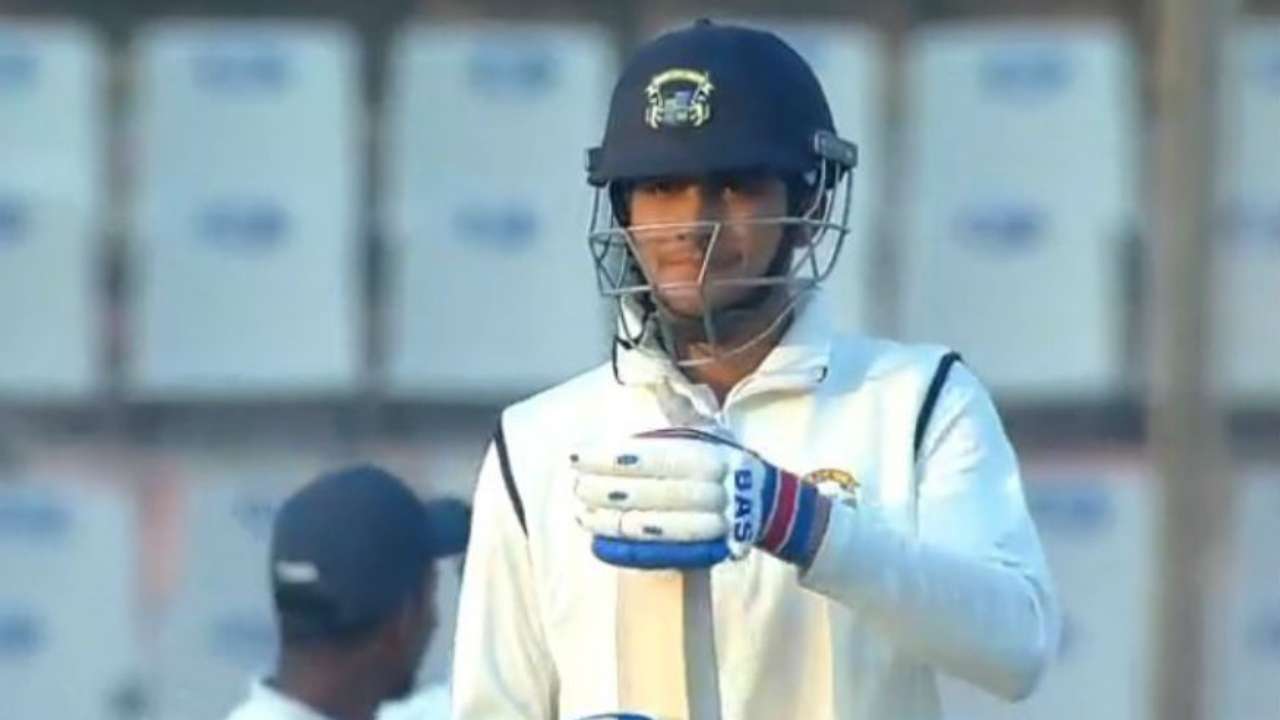 Indian opener Shubhman Gill continues his bad form with his bat after playing in India and have been criticized heavily by experts where the latter believes that the former lacks temperament at this level.

When Indian openers came out to bat on the first day of fourth Test after getting England all out on 205 runs and it was expected from both the openers to held their wicket but Gill was outclassed by James Anderson via LBW and he is failing on consistent basis when it comes to scoring big in longer version of the game in India.

Former Indian middle order batsman VVS Laxman said that Gill needs to work on his technical issues as losing wickets on flat wickets in unacceptable.  He added that if you are failing consistently on low scores you need to remember that the players like KL Rahul and Mayank Agarwal is sitting on the bench and they may take his place soon in the team.

“Definitely (he needs to work against the incoming deliveries)… especially on a wicket like this which is a flat one compared to the previous pitches in Chennai and Ahmedabad,” Laxman said in the post-match show on Star Sports.

“He’s got a little bit of a technical issue. You can see his head is falling over, his right leg is coming across just to over-compensate. I just felt once he got started, he did not convert them into big scores and now the pressure will be on him, you also have to remember you’ve got KL Rahul and Mayank Agarwal waiting for their opportunities,” Laxman added. 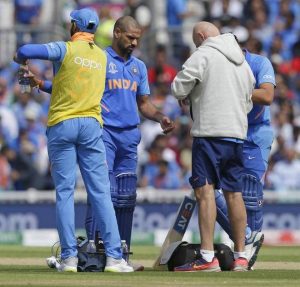 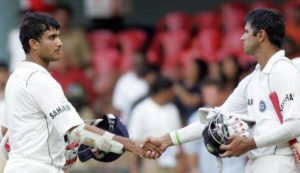 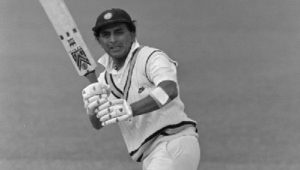 “Aava De” the title song of Gujarat Titians perfectly describe the journey of this new franchise in IPL 2022
Join us: