There is no doubt in admitting the fact that the ongoing season of I-League has been a disappointing ride for Chennai City FC who  won the title in the past.

They were eager to finish in top 5 when the tournament started but eventually standing currently at the eight positions. However they managed to avoid relegation successfully. 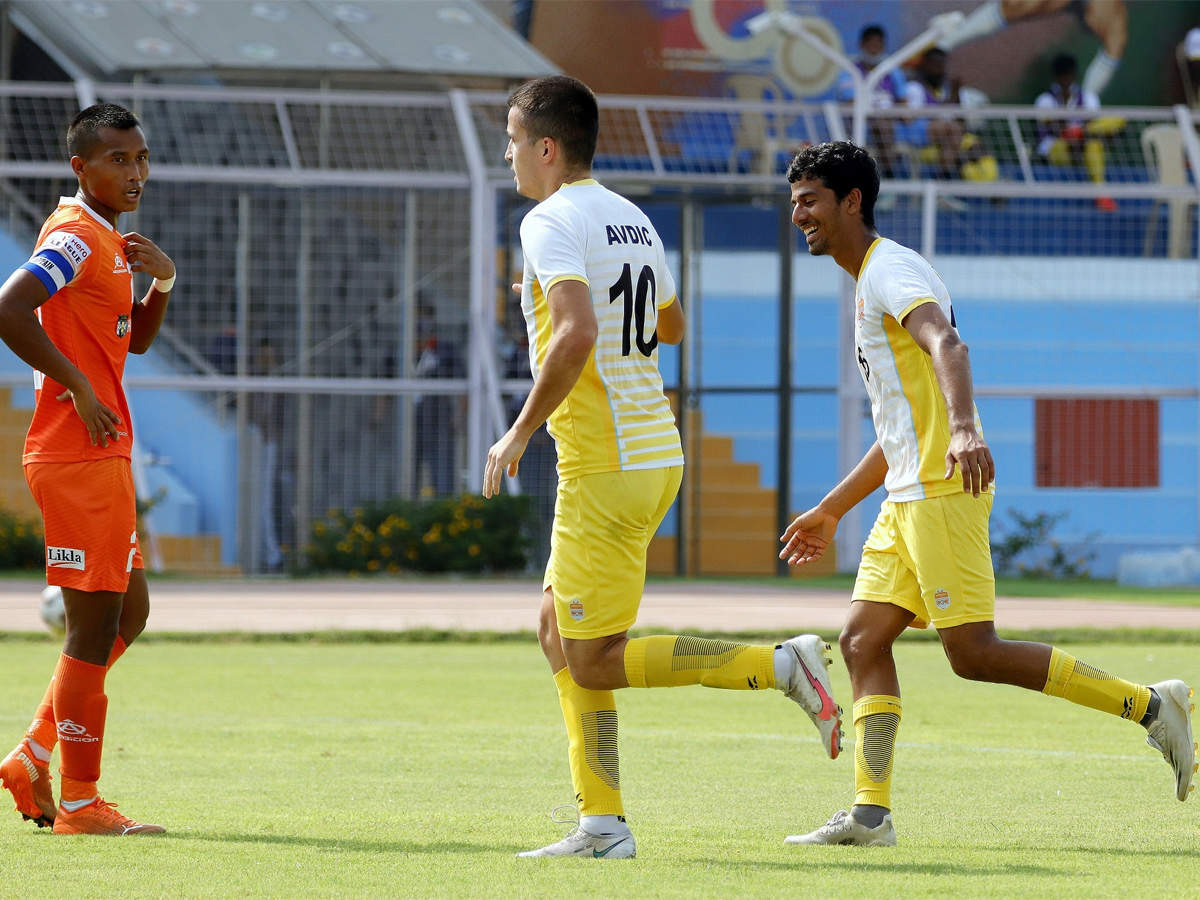 Chennai City FC who were placed in Group B among five teams managed to win only one match and suffered two defeats against Sudeva FC and Aizawal FC and on Thursday they will be playing against the other relegated side NEROCA at the Kishore Bharati Krirangan Stadium.

Speaking ahead of the match, Chennai City’s head coach Satyasagara said his team is keen to win. “For me every match is important. We will always want to go for the three points. We will be giving a tough fight,” he said.

He talked about the positives that they can take as a side in the ongoing season of I League where he stressed that Tamil Nadu players have potential and they will do well in the upcoming season for sure.

“Some of the local talents were eye-opening. Players such as Vineeth Kumar, Syed Suhail Pasha and Pradison Mariyadasan–they took their chances really well,” he said.

He was also asked that whether he is keen to continue as Coach for the side despite their dismal performance in the ongoing season to which he replied that it is not the right platform to talk on this matter.

“I will have to go and discuss with the management,” he said.