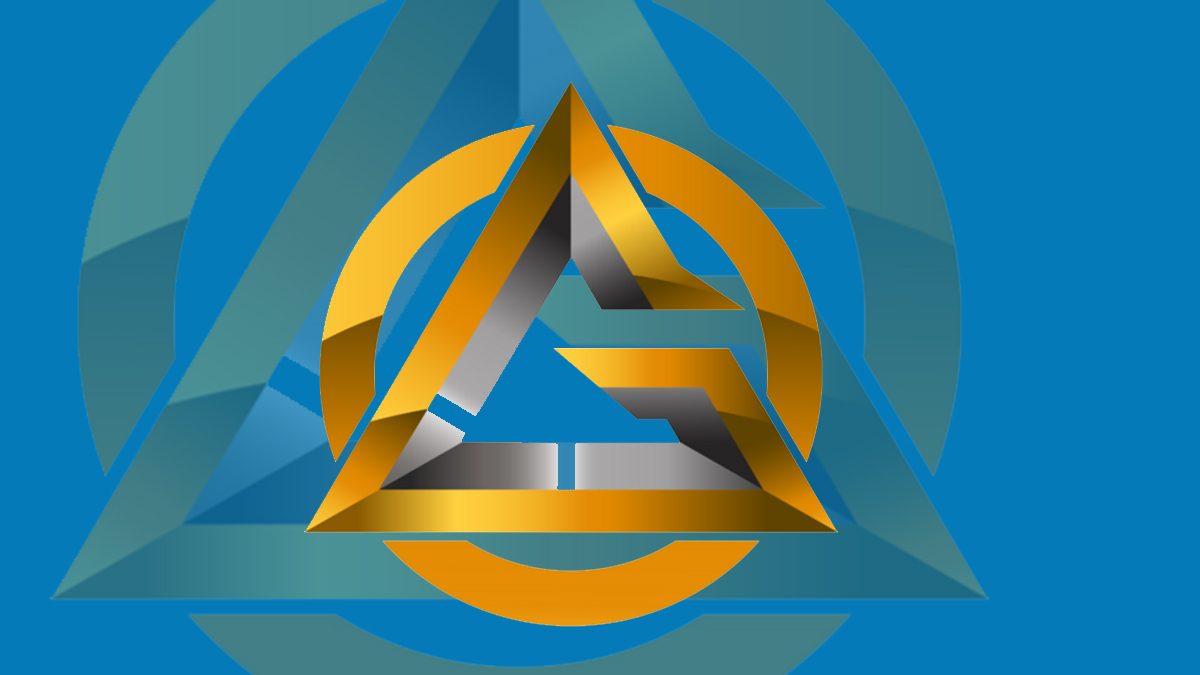 Chemin Esports, one of India’s leading Esports companies, kicks off 2nd tour of nationwide campus connect program at Sikkim Manipal Institute of Technology. Mr. Bhaichung Bhutia will be the Chief Guest of Inauguration Ceremony. Chemin Esports had earlier announced that they would be organizing a nationwide University & College Esports Tour in association with the Federation of Electronic Sports Associations of India (FEAI), the national apex body for Esports in India.

As part of the FEAIs national grassroots program, Chemin Esports started the tournament series planned around prominent Indian colleges and universities to spread awareness about Esports as a career opportunity in India. The first such tour was at the prestigious IIM Indore, where Chemin hosted the FIFA 23 tournament. The second tour is at Sikkim Manipal Institute of Technology, where Chemin will host Valorant, Call of Duty Mobile, 8Ball Pool and FIFA 23 tournament in the cultural fest Kaalrav 2022, held between 19-21 November 2022.

FEAI has been leading a strong policy intervention, anchored through the policies of the Government of India, towards the formalisation of esports and allied industries. With FEAI’s strong emphasis on developing esports across every Indian state through regional chapters, the association with Chemin Esports for the tour will lead to a more robust and faster development of esports in India. With the current gamer outreach of FEAI and active player participation of almost 1 Lakh Esports players, this program will help FEAI and Chemin scout for raw but aspirational Esports talent who can be nurtured into a top Esports Athletes. All participating players will be registered as officially recognised esports players with the FEAI.

Commenting on the tour, Ishan Verma, Director of Chemin Esports said, “We are glad to kick off the 2nd tour of the nationwide campus connect program. As I stated earlier, it is one of its kind Esports programs to be organised at such a massive scale for strengthening grassroots connect. We are all geared up to witness the way the eSports industry is growing. I feel happy to be associated with FEAI, and their support for the program will further boost engagement.”

Mr. Bhaichung Bhutia, President, Teesta Esports Association and Founding Member, FEAI said, “Programs like these form the backbone of talent identification and scouting process. That’s how I got an avenue to eventually get noticed and participate in the football scouting feeder system. I am happy to see the way the Esports industry is shaping up in India and this is the chance for all esports enthusiasts to showcase their talent and make a smooth career path for themselves in this industry. This tour will not only encourage and support their talent but the participants with the most potential will get a chance to be a part of the Esports academy and train under the guidance of international coaches.”

The Esports tour will go across tournament regions such as Jammu & Kashmir, Andhra Pradesh, Arunachal Pradesh, Assam, Bihar, Nagaland and all other states of India. The participants will have to register themselves on FEAI’s website and every participant will receive a participation certificate, with the winners being recognised as Esports athletes by FEAI. This will give the players not only recognition but also access to the FEAI roster of events throughout the calendar year. The participants with the most potential will get a chance to be a part of the Esports academy and train under the guidance of international coaches. 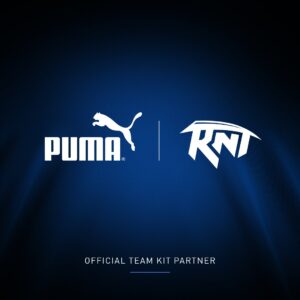 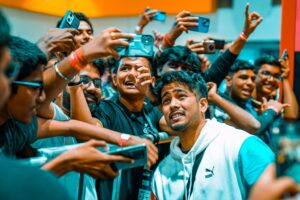 IT’S A WRAP! DREAMHACK, THE WORLD’S LARGEST DIGITAL FESTIVAL, ENDS ON A HIGH IN HYDERABAD! 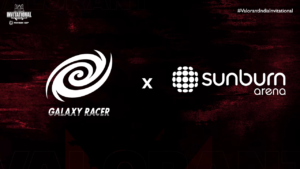 Galaxy Racer and Sunburn come together to create a unique blend of music and esports for the first time with USD 100,000 prize pool Valorant tournament in India 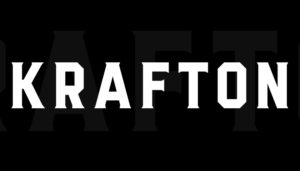