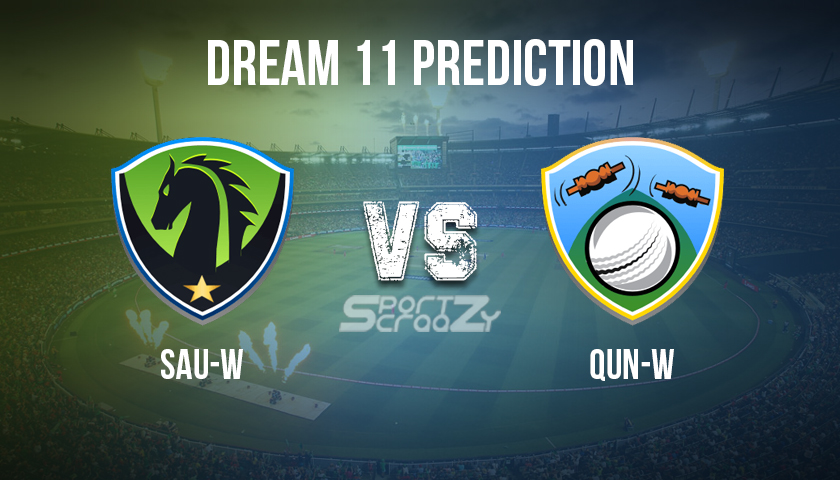 South Australia will play their final league game of the tournament. They had a dull season as they haven’t won a single game. They lost against Tasmania twice in the last two games. In the previous outing, they suffered their 6th loss. They lost against Western Australia by 13 runs in the chase of 252. Tahila McGrath scored vital 93 for South Australia but they fell short again. They have a good batting unit but lack of collective effort suffered them four defeats in the tournament.

Queensland Women are coming off with a victory against Victoria. They bowled them out on just 181 and chased it down with 6 wickets in hand. Queensland are now moved to number three in the table. It was their 4th win of the tournament from seven matches. They will now meet South Australia in the last league game and win in this game can secure their place in the knock out stage.

Western Australia Women and Queensland Women game will be played at Allen Border Field, Brisbane. The surface is good for batting but it will also offer pacers with the new ball. Batting first will be a good call as the chasing will be a tough task here. Above 250 will be a strong total while batting first.

G Prestwidge is in terrific form and she has been consistent with the bat and ball. She performed very well in the WBBL 2019. She could be a good player in Fantasy. She has picked 10 wickets in 6 innings including a 4-wickets haul.

Laura Harris is the top-performer and she will be the good pick in the Dream11. She has scored 203 runs so far in 7 innings including two half-centuries. She scored 65 against New South Wales. She will be the best pick for the captain and vice-captain.

T McGrath will be the good pick for the captain and vice-captain in Dream11. She has batted and bowled very well in this tournament. She has scored 250 runs in 6 innings at an average of 41.66. She has also picked 11 wickets so far.

Peterson recently scored a half-century against Tasmania. She is the quality player in this side and was the top-scorer for the team. She has scored 283 runs in 6 innings at an average of 56.60. 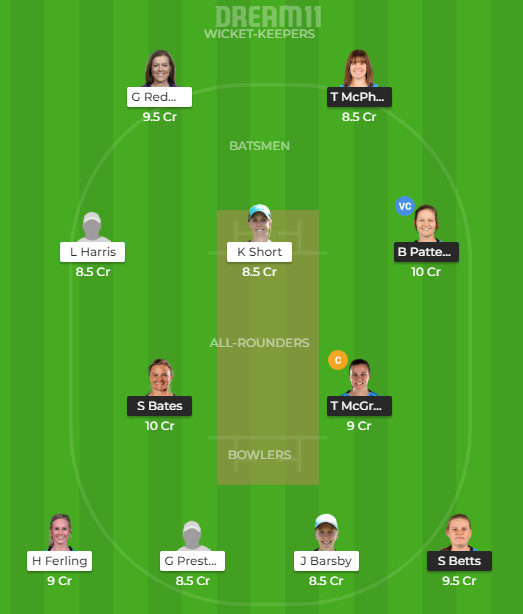 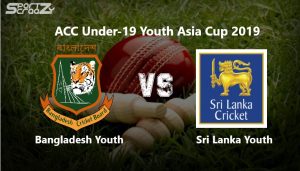 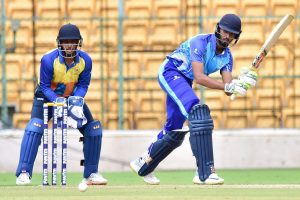 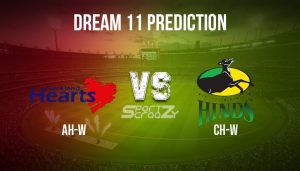 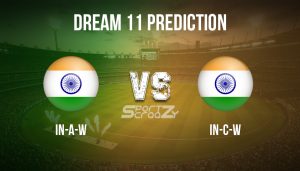