RAV vs BER Dream11 Prediction: Week 4 of the Basketball Bundesliga will have RASTA Vechta take on the ALBA Berlin at the Audi Dome(neutral venue). This match will be the first match of this weekend, followed by the other two other matches in the evening. RAV vs BER Dream11 team for this match has been given below and talking about the current forms of the teams, Vechta is at the 6th place after 21 games and 12 wins in the regular season, while ALBA Berlin is at the 4th position with 14 wins in 19 matches. ALBA Berlin seems to be the favourite in RAV vs BER Dream11 basketball match due to their recent form after the season’s resumption. RAV vs BER Live Score will be available on the Fan Code app and it will help you in keeping a track fo your favourite players.

RASTA Vechta has returned in the season with two disappointing losses and their last match was a close encounter against the Frankfurt which ended in their by 63:59 points. Jaroslaw Zyskowski played for over 36 minutes in the game and he scored 18 points which also included 3 rebounds and 2 assists. His fellow guard Trevis Simpson too played over 30 minutes in the match and scored 19 points and one rebound during the game. Vechta had 73.3% free throws as they connected 11 out of 15 of them. Vechta had a better day considering the overall stats of the match but what matters is the number of points scored in the end.

ALBA Berlin is really hot at this stage of the league and it is clear from their comeback after two months of break. They downed Bamberg in the last match by 98:91 points as ALBA Berlin shot 44.8 % from the field and also shot 40.6% successful three-pointers. Landry Nnoko was as impressive as he was in the Euro League as he scored 15 points in the match along with 4 rebounds and 1 assist. Peyton Siva effortlessly assisted 6 times and also scored 10 points. And considering the current form of the ALBA roster, Landry Nnoko will be our pick to lead RAV vs BER Dream11 team.

Broadcast: RAV vs BER Live score & RAV vs BER Match Highlights will be available on the Fan Code App and Youtube. Key Fantasy Basketball Players of RAV vs BER Dream11 match have been listed below.

RAV vs BER Head to Head: 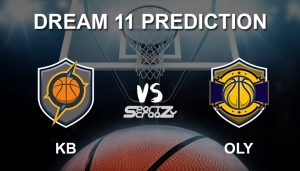 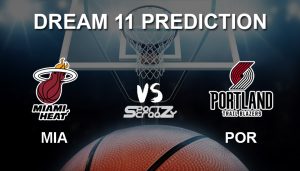 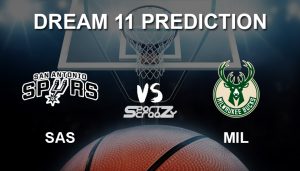 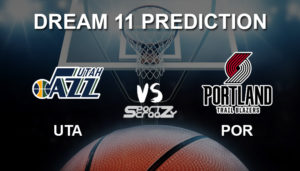