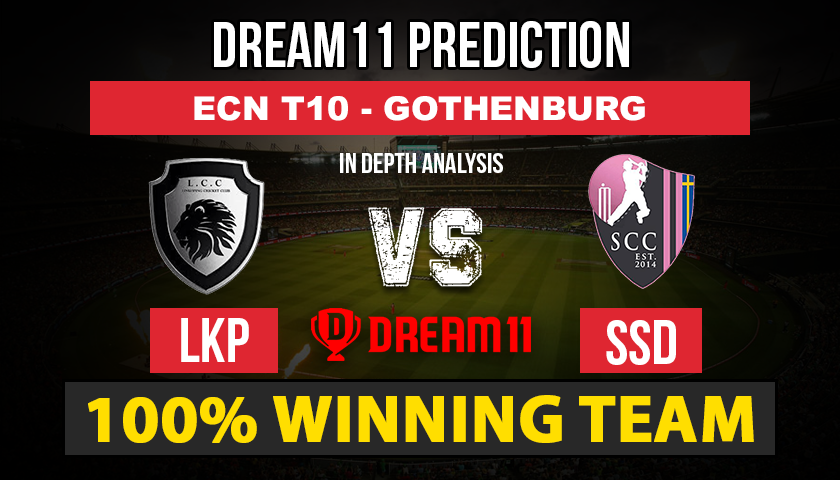 LKP vs SSD Dream11: Linkoping CC and Seaside CC will meet in the last league match of ECN Gothenburg T10 2020.

Linkoping CC have been impressive in the tournament as they won their first three matches to secure the 3rd spot in the table. Linkoping defeated Kristianstad by 6 wickets, Hisingen by 43 runs and Want Zalmi by 5 wickets.

Meanwhile, Seaside are on the top spot with an unbeaten run. They have won four games and one game was abandoned. They are already in the next round and now they will take on against the second top side.

Linkoping CC and Seaside CC match will be played at Krivberg Ground, Gothenburg. The surface is good for batting as Seaside chased down 88 in just 5.5 overs without losing a single wicket. Linkoping CC easily chased down almost 100 in the opening fixture. Chasing might be tricky if the target is around 100.

The wicket-keeper batsman has scored 60 runs from 3 innings with 5 sixes. He can also earn you decent points through his keeping skills.

Ballakuraya has scalped three wickets across three games at an economy of 7.16.

Moeez smashed quick 32 off 16 balls in the last outing and he has also scalped one wicket.

Mokhtar Ghulami is the top scorer for Seaside. He has scored 98 runs in 5 matches striking at 222.72. He has also smashed 9 sixes. In the previous outing, he scored unbeaten 19-balls 49.

Aditya Arora has bagged five wickets from 7-overs at an economy of 8.42.

Pathak bats in top order and scored a brilliant 39 in the opening game including 3 fours and 3 sixes. 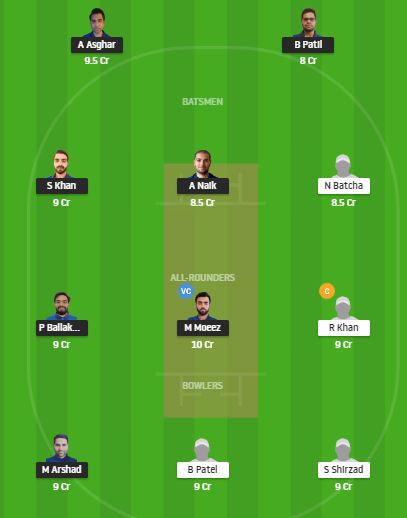 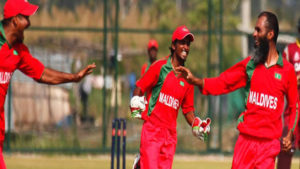 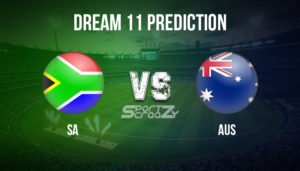 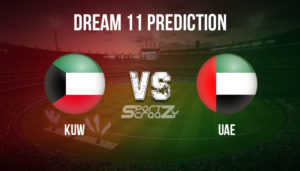 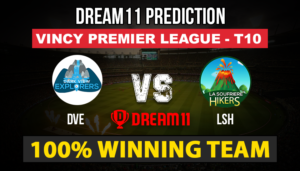