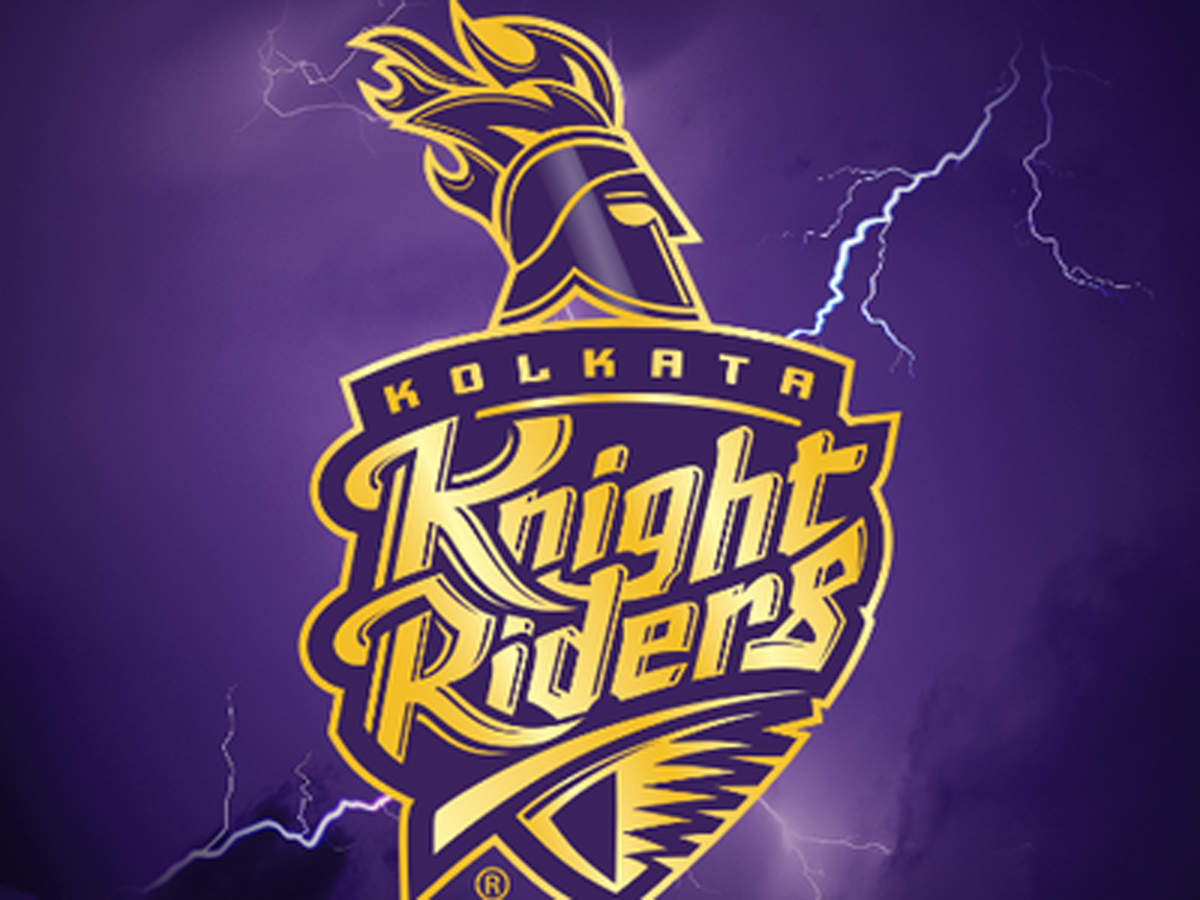 The recent form of Kolkata is a worrying sign for their coach, Brendon McCullum. The team has failed with the bat more than the ball. If the teams perform in one game, they failed in two. In the game against Royal Challengers Bangalore in Sharjah, the team were reduced 16 for four at the end of the powerplay.  Moreover, the absence of Andre Russell has hurt more than ever.


The captaincy of Eoin Morgan is once again under the radar. Tom Banton was drafted in for the game but the gamble didn’t pay off. Lockie Ferguson was brought the post powerplay which was an improper move. The management should look and address the issues before the sides face-off at Sheikh Zayed Stadium:

Here are the top three picks for Kolkata Knight Riders for the game against Delhi Capitals on Saturday: 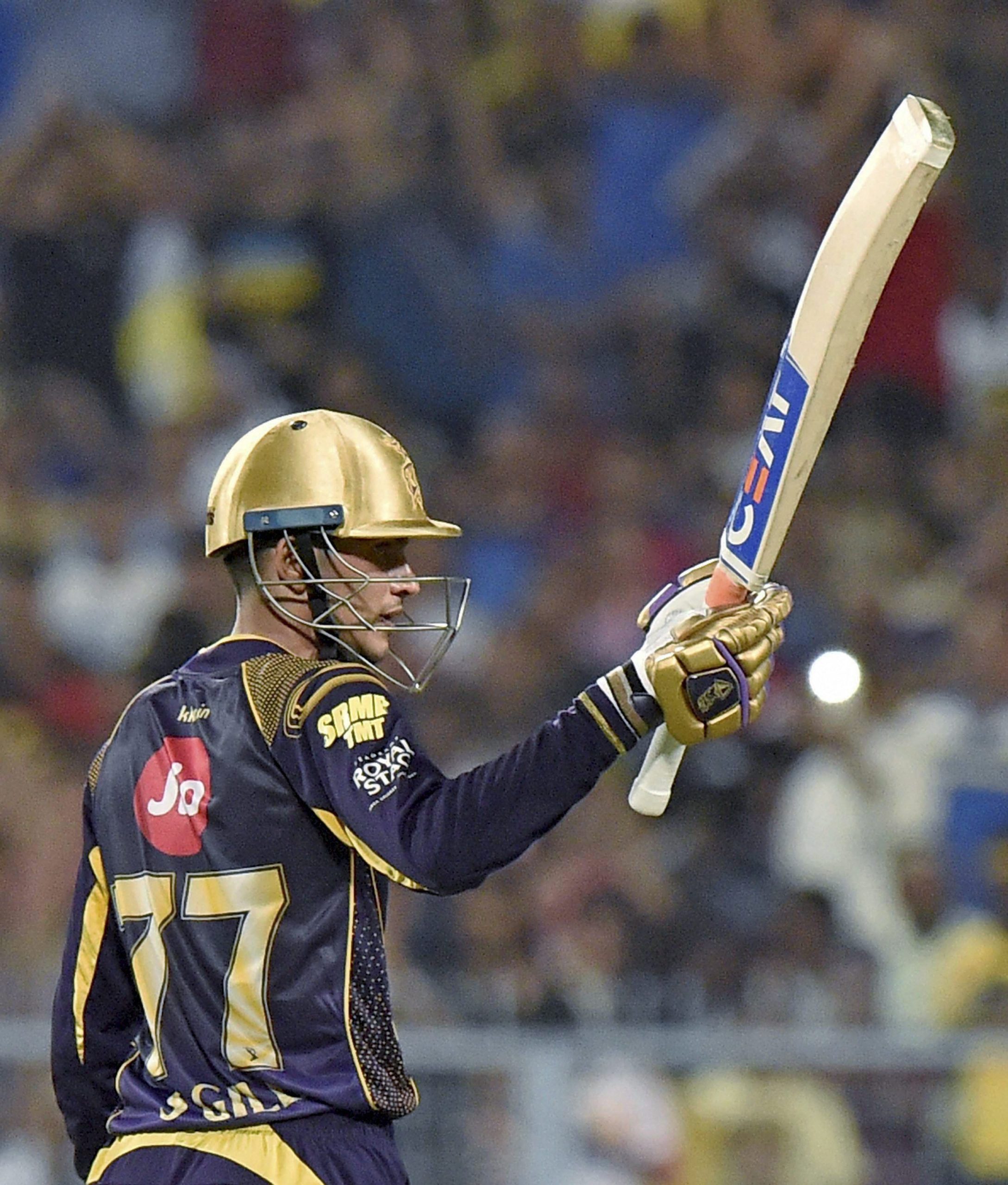 The Indian youngster has shouldered the responsibility of opening the batting for Kolkata Knight Riders in the ongoing edition of the Indian Premier League. In the whole batting line-up, it is only Shubman Gill whose batting order has remained consistent. He has played a few important knocks for his side and will have a huge role to play for KKR on Saturday.

In the previous game, the player was dismissed for a cheap score and will look to make amends for a crucial game. Shubhman Gill will be one of the top three picks for KKR against the strong bowling line-up of Delhi Capitals. 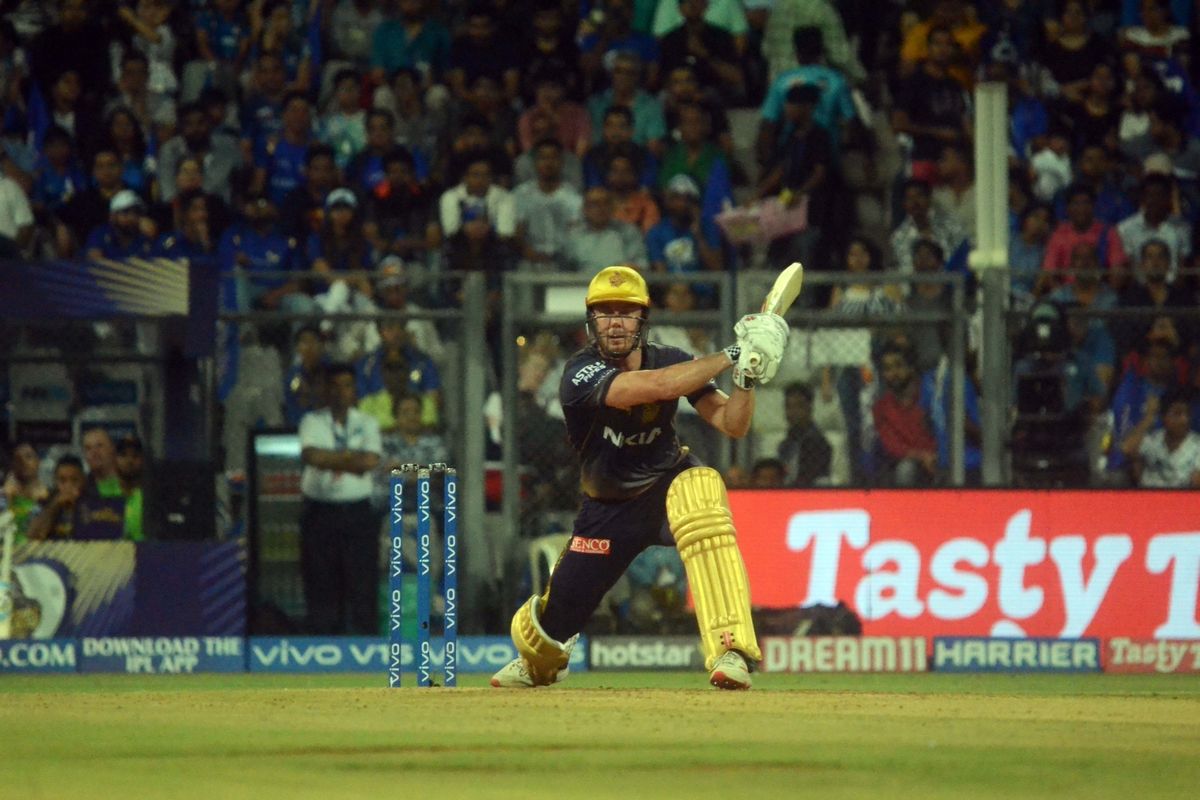 The England and Kolkata Knight Riders skipper, Eoin Morgan will have all the onus on Saturday. The team is going through a poor run and the defeat against Royal Challengers Bangalore was a daunting one. It was only Eoin Morgan who showed the intent stand in the middle when the pavilion parade was going on at Sharjah.

Despite showing the potential to be one of the best, the player has failed to live up to the hype. In the absence of Andre Russell will have a big role to play. In the previous outing against Delhi Capitals, Eoin Morgan suddenly brought KKR to the game with a 44 run cameo. He will look to play a much bigger and longer innings against Delhi Capitals in the crucial tie. 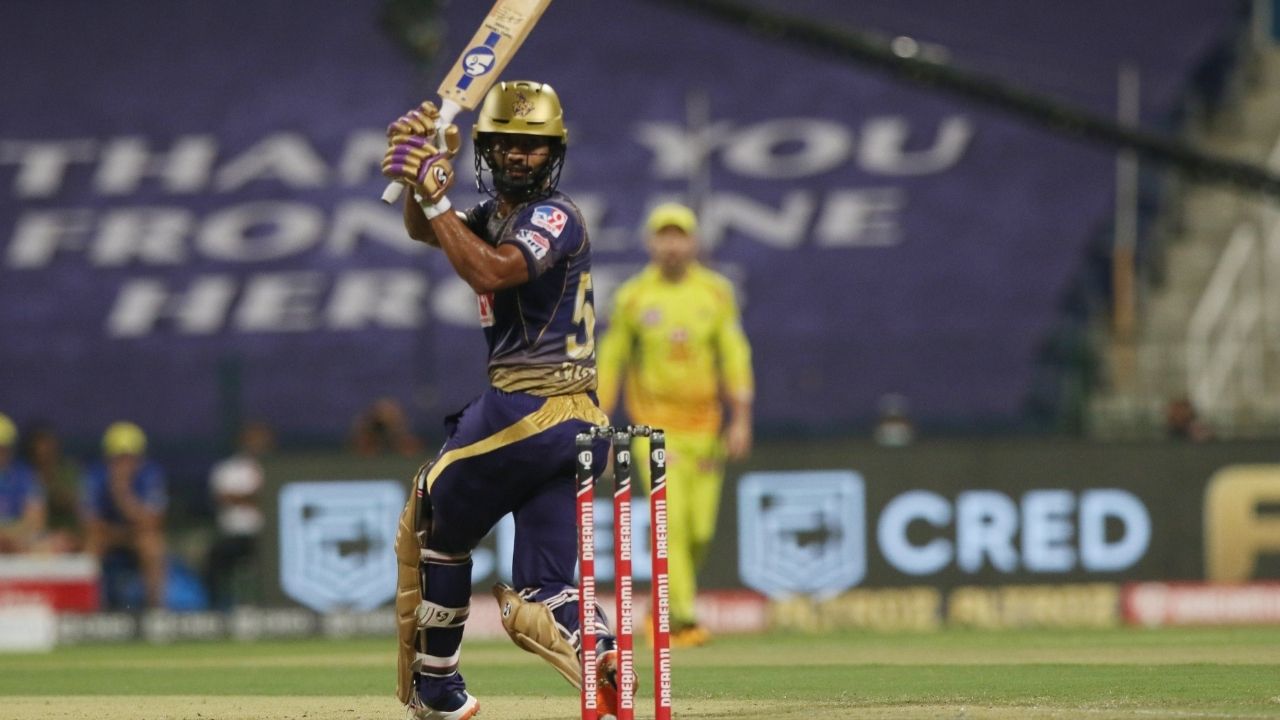 The talented Indian opener has remained inconsistent as that of his batting line-up. The player has filled in several positions in the batting line-up. He has opened for the side whereas he has batted at No 8 too. The changes have taken a toll on his batting and will look to address the same.

After being dismissed for a cheaper score against RCB, Rahul Tripathi will aim to play an impactful inning against the likes of Kagiso Rabada and Anrich Nortje. He will be one of the top three picks for Kolkata Knight Riders on Saturday.