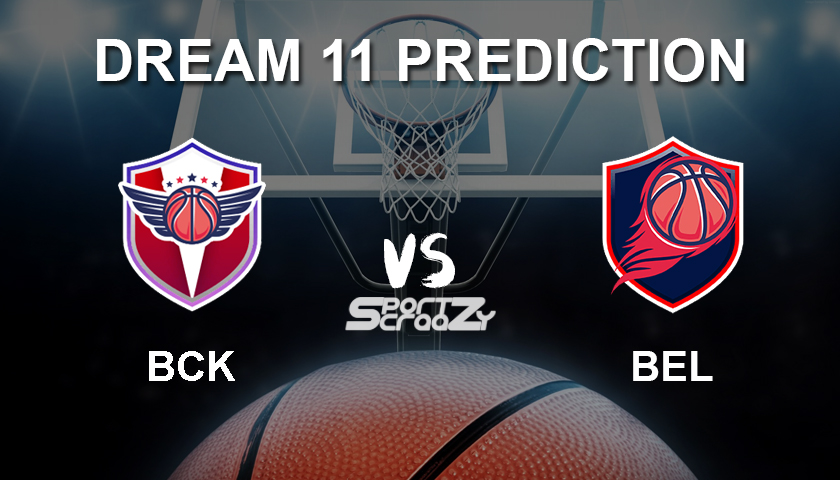 Khimki lost its seventh in eight decisions by 80-77 at Maccabi on Wednesday despite leading most of the game. Alexey Shved is the scoring leader of the Khimki as he scored 18 points in Round 23 against Maccabi Tel Aviv, adding three rebounds and 10 assists. Shved ranks second with 21.2 points per game and fourth with 5.9 assists. Khimki misses 18.0 three-pointers on average, a number that has to come down whether by trying fewer or making more. More offensive patience might help Khimki get more than just  15.9 free throw attempts per game, second-lowest in the league, too. But offense is not a big problem. Rather, giving up 12.0 offensive rebounds on average and 55.3% two-point shooting to opponents are both numbers that need to improve if Khimki wants to stay in the playoffs race.

Zvezda ended a four-game losing streak by stopping Panathinaikos 78-73 at home as Kevin Punter scored 24 points. Lorenzo Brown leads his side in both scoring and assists and averages 13.1 points and 4.8 dishes and is coming off his worst game of the season, which means he’ll want to bounce back strong in Moscow. Zvezda outscored Khimki 52-34 in the middle quarters of a 90-78 home win back in Round 6 as Borisa Simanic scored a career-high 18 points and Billy Baron added 17. This will be the second time this season that they can defeat the Khimki side again in Round 24.

The basketball match between Khimki Moscow Region vs Crvena Zvezda Mts Belgrade will be played at the venue Mytischi Arena, Moscow, Russia. The arena can hold around 7280 spectators.

The basketball match between Khimki Moscow Region vs Crvena Zvezda Mts Belgrade will start at 10:30 PM IST on February 7, 2020, Friday.

The match between Khimki Moscow Region vs Crvena Zvezda Mts Belgrade will not be telecasted in India. The live streaming will be available on EUROLEAGUE.TV. Live Scores will also be available on euroleague.net official website.

Khimki Moscow Region: Khimki announced Thursday that it signed Robinson to a one-month contract that includes an extension option that would keep him on the roster for the remainder of the season. Timofey Mozgov (knee) remains without a timetable for his return. Chris Kramer (foot) is doubtful for this game. Dairis Bertans (undisclosed) is also doubtful to play.

Crvena Zvezda Mts Belgrade: Stratos Perperoglou saw his first EuroLeague action since November on Wednesday and put up 12 points and four rebounds. Ognjen Dobric is doubtful for Round 24 game. 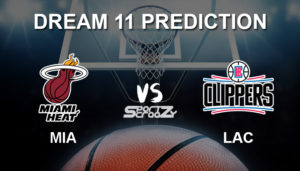 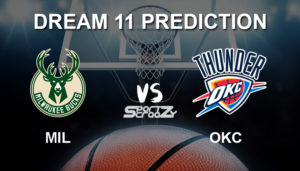 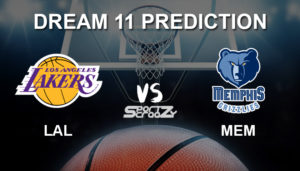 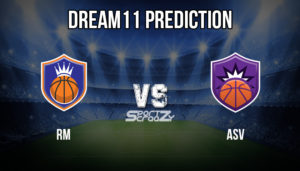