From Sachin Tendulkar to Rohit Sharma and many more as well, Mumbai Indians have been blessed with a number of top-quality batsmen that they have been able to field in their lineups. This has allowed them to put on a number of excellent batting displays, and rack up a number of humongous totals. Let’s take a trip down memory lane and enjoy highest scores by MI in IPL matches: 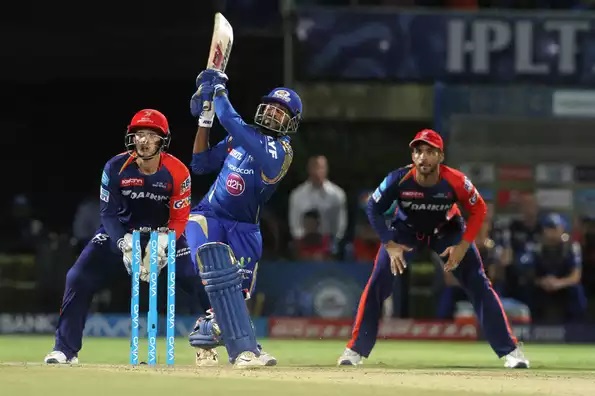 At number five on this list of highest scores by MI in IPL cricket is the 212/3 they scored against Delhi Daredevils as recently as 2017. Mumbai came out with the right intent from the very first ball, with their openers (Lendl Simmons in particular) getting them off to a flyer. Recognizing the need to keep their foot on the gas, Mumbai Indians sent in Kieron Pollard at the fall of the first wicket to keep the big-hitting going, and he joined forces with his international teammate.

Simmons departed for 66 off 43 balls, Pollard carried on and reached 63 off just 35 balls himself. Hardik Pandya joined in the fun with some big hits late on, taking MI past 200. Delhi seemed to be really rattled by the monumental score in front of them and their innings never got going – after early wickets from the Mumbai Indians pace attack, Karn Sharma and Harbhajan Singh ran through the side, taking three wickets each and bundling Delhi out for just 66. 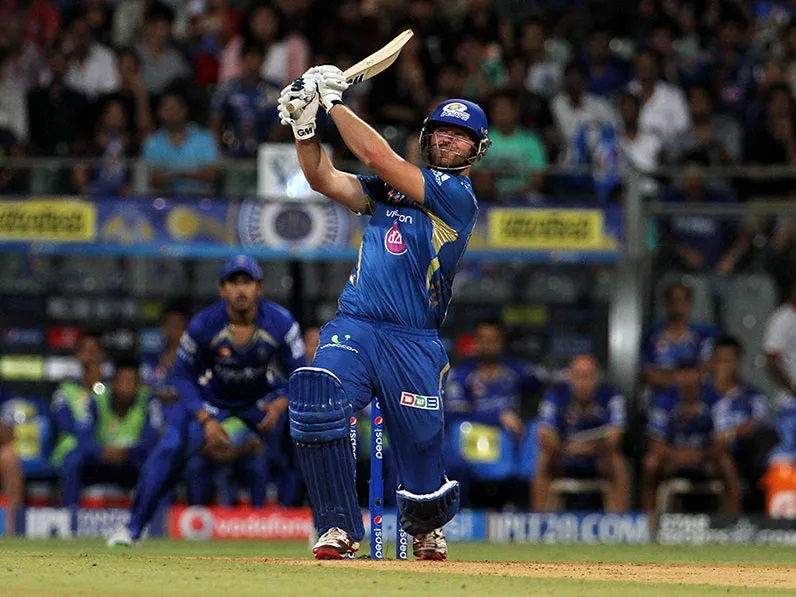 From big-hitting in 2017 all the way back to 2010 for the next entry on this list of Mumbai Indians’ 5 highest scores in IPL matches, we have this encounter against Rajasthan Royals. Just like in the previous instance, Mumbai batted first and reached 212 thanks to fifties from Saurabh Tiwary and Ambati Rayudu. However, unlike the previous entry on this list, their opponents Rajasthan Royals actually did put up a fight, and actually came close to a win! This was largely down to the explosives provided by Yusuf Pathan, who raced to a 37-ball 100 before getting run out. His departure meant that the Royals fell just 4 runs short, finishing up on 208/7. Pathan was awarded the man of the match for his heroics, but Mumbai walked away with the win. 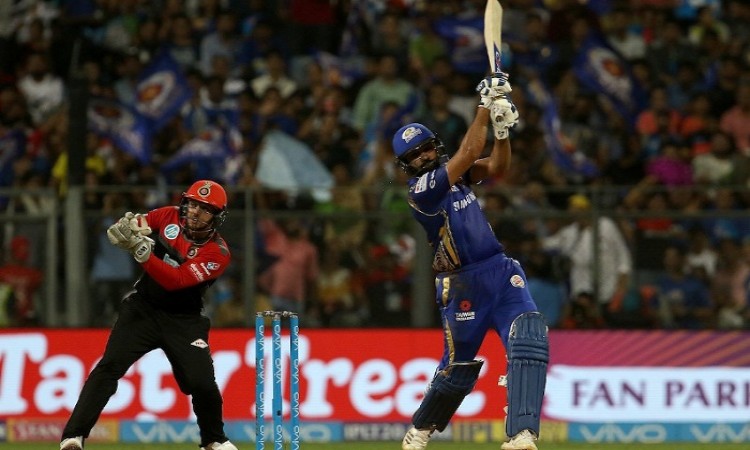 In yet another instance of Mumbai Indians putting up a big score while batting first, we have the third entry on this list of highest scores by MI in IPL matches. However, they didn’t get off to a great start, and lost their opener, Suryakumar Yadav, off the very first ball that he faced! In at number 3, Ishan Kishan departed for a golden duck as well, before captain Rohit Sharma strode to the crease with his team in dire straits. Alongside Evin Lewis, who finished on 65, Sharma played a majestic knock of 94 off just 52 balls, lifting his team out from the doldrums and taking them past 200. His opposite number Virat Kohli matched him with a splendid 92 off 62 balls, but could not find any support from his teammates, and RCB eventually ended up losing by 46 runs. Delhi Daredevils seem to be a favoured opponent of Mumbai Indians, as this is their second appearance on this list of Mumbai Indians’ 5 highest scores in IPL history! We go back to 2010 for this one, when a captain’s knock of 63 off 32 balls from the Little Master Sachin Tendulkar and an equally impressive 61 off 37 from Saurabh Tiwary took MI to 218. Despite featuring Tilakratne Dilshan, Virender Sehwag, and AB de Villiers in their batting lineup, Delhi once again failed to get off to any kind of start, eventually folding up for 120 in 16.3 overs and handing Mumbai the 98-run win. 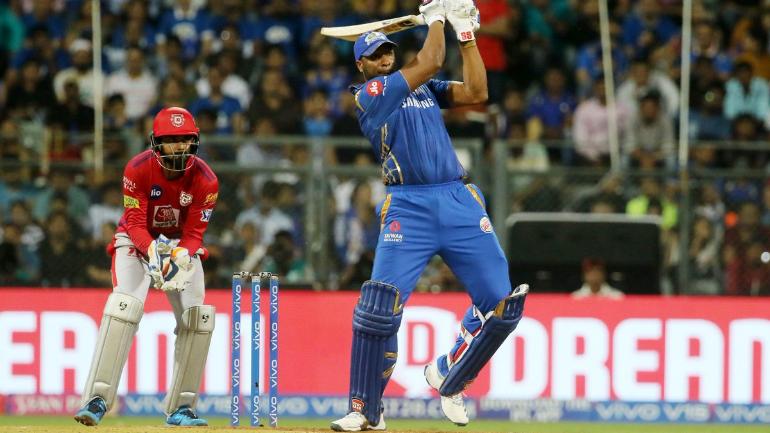 In an incredibly rare occurrence, the top score in this list of highest scores by MI in IPL history actually came in a losing cause! Playing against Kings XI Punjab, Mumbai were rocked by an unexpected blitzkrieg from Wriddhiman Saha, who scored 93 off just 55 balls after coming in as opener. Glenn Maxwell added 47 off 21 balls to take the Kings XI total to a massive 230/3, which would take some chasing down. Mumbai gave it a good go, with Lendl Simmons and Kieron Pollard both scoring half-centuries (again) but it was all in vain, as they lost by 7 runs. In fact, this is the first entry on this list where Mumbai was batting second, so it is a commendable effort, but the record IPL title-winners fell agonisingly short.