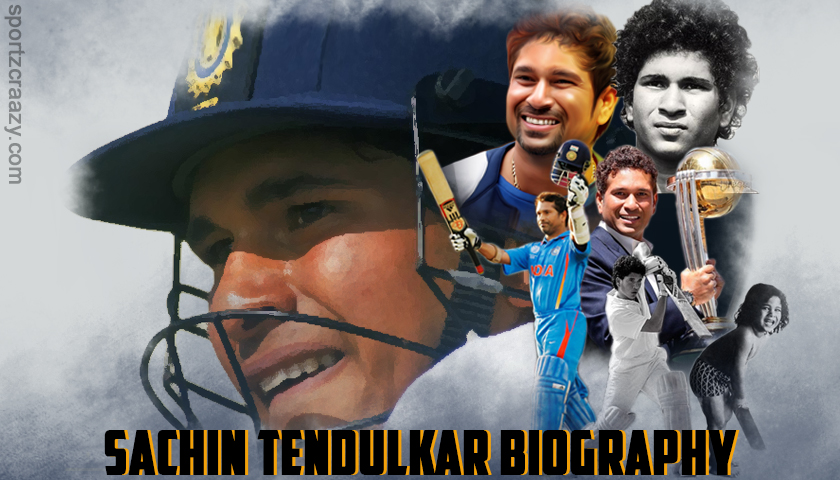 A name which inspired the entire nation to fall in love with Cricket, Sachin Tendulkar is, arguably, the greatest batsman the world has ever seen in the history of the sport.

When Sachin first made his debut against Pakistan whilst being a lad of just 16 years, no one ever thought that this curly-haired chap would be ruling the gentleman’s game in the times to come. Sachin Tendulkar is deemed as “God of cricket in India” and his big list of memorable performances for his country truly justifies the same honor to every bit.

A career which spanned 24 years, Sachin Tendulkar made a plethora of records and won every trophy he dreamt to achieve in his career.

Height: Sachin Tendulkar is 5’5 inches tall. Making his debut at a small age of 16, Sachin Tendulkar was equally small in height as well. Looking at Sachin Tendulkar’s height, not many tipped the youngster to make a successful international career in cricket. However, he went on to create some of the biggest records that stands to date. 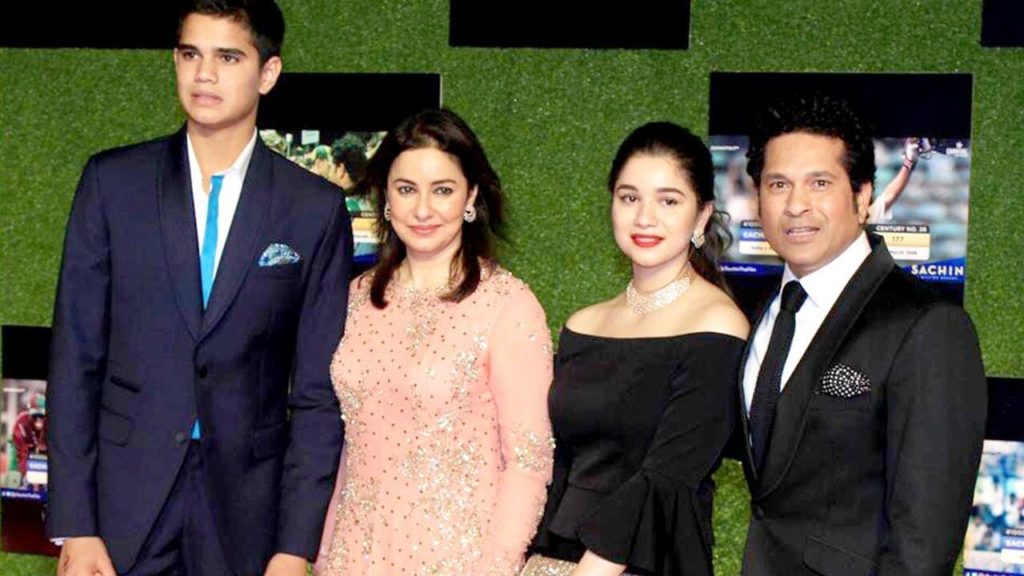 To know more about his personal life including his family members: Click Here

# But how did it all began?

By little master’s admission, it was Sachin Tendulkar’s brother, who made him introduce to the sport. At eleven years of age, Sachin’s brother, Ajit introduced the former to Ramakant Acharekar, his first coach and the rest is history.

To know about Sachin Tendulkar’s stats and his complete journey from his early years to becoming the God of Cricket: Click Here 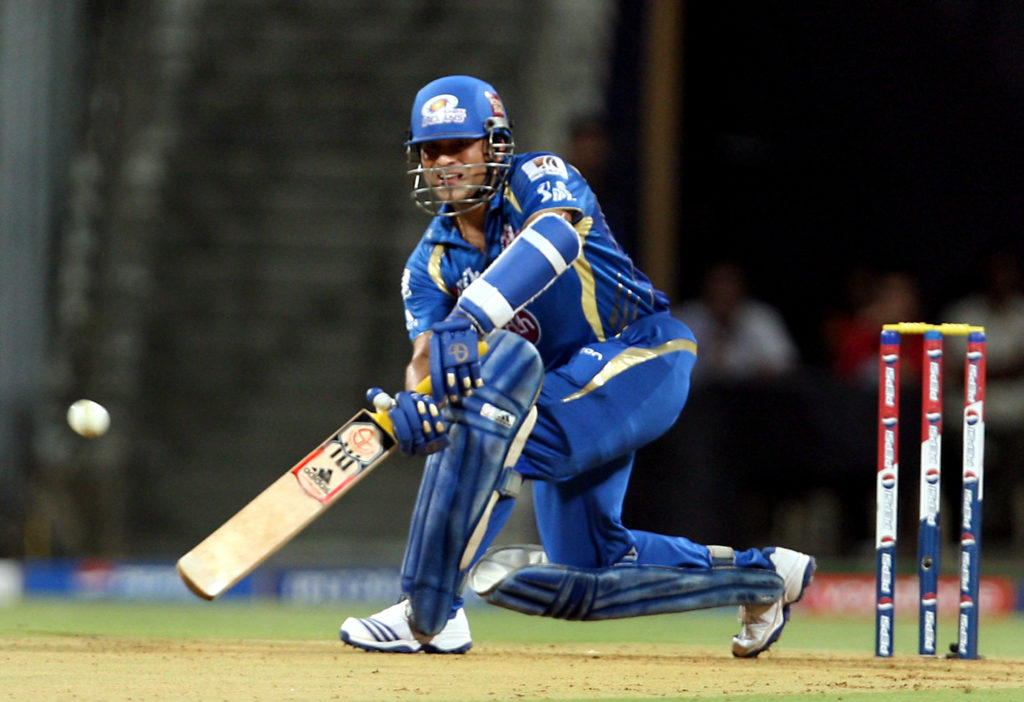 Ahead of the inaugural edition of the Indian Premier League, Sachin Tendulkar was bought as an icon player and was made the captain of Mumbai Indians. He was signed for the whopping sum of US $1, 121, 250.

He helped the side reach the final of the 2010 edition of the cash-rich league and was also the leading run-getter in the series. 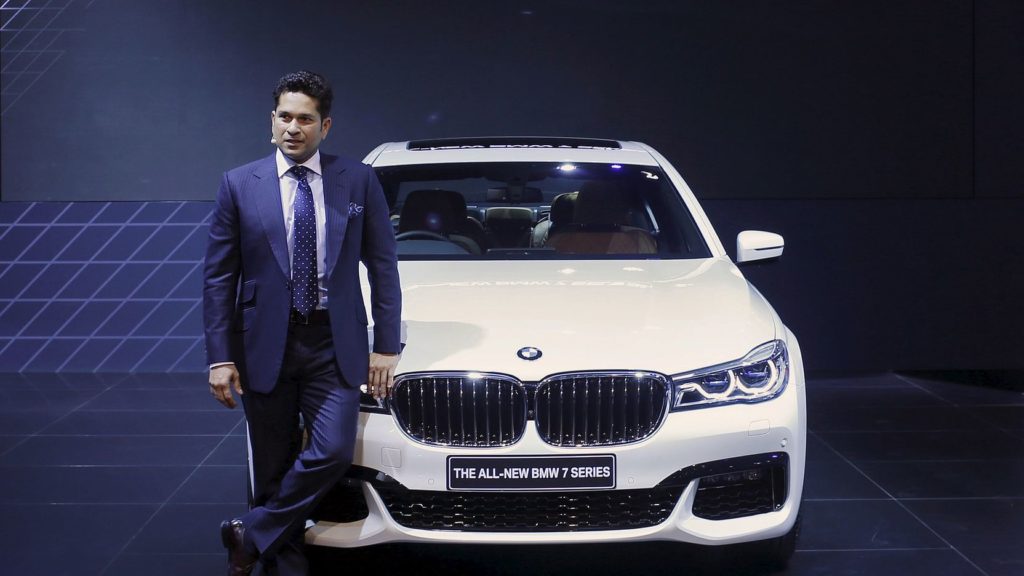 Although Sachin has always been quoted as one of the best cricketing personalities both on and off the pitch, he still got his name dragged in some of the most unwanted controversies:

1. Government restricting Sachin to wear Indian flag on the helmet:
During the cricket season 2001, he was asked to remove the national flag symbol which was placed on his helmet because his helmet is kept with the boots in the cricket kit thus disrespecting the helmet. Sachin later removed the flag.

2. Gifted Ferrari controversy:
Sachin was once gifted with a Ferrari by the Formula One great Michael Schumacher after completing Don Bradman’s record of 29 centuries in Test Cricket. He was exempted to pay any duty by the government for the same and it sparked a big controversy in the country. He later sold the Ferrari, again inviting huge criticism from various quarters.

3. Ball-Tampering incident against South Africa in Port Elizabeth :
During India’s tour of South Africa in 2011, Sachin Tendulkar was accused of the ball-tampering during the second test in Port Elizabeth. TV cameras showed that Tendulkar was perhaps cleaning the seam of the ball but didn’t take the permission for the same. This ignited a lot of backlash from the Indian fans and ICC later removed the one-match ban imposed on Tendulkar. 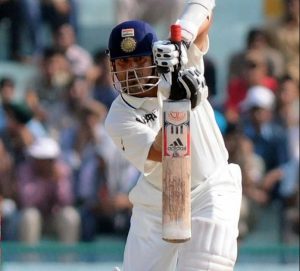 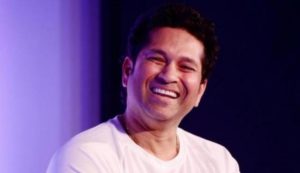 NZ will have slight edge over India as they have already played two test against England ahead of WTC final: Sachin Tendulkar 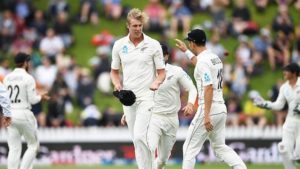 Kyle Jamieson is going to be one of the leading all rounders in world cricket: Sachin Tendulkar 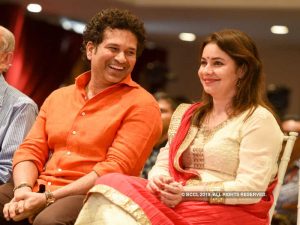