Not the most glamorous, and neither the most hopeless, but somewhere in the middle – this is how one can describe Rajasthan Royals. The team that won the very first edition of the Indian Premier League, has failed to repeat the feat again. They have found themselves in numerous controversies, which involved both their players and owners.

However, the team from the pink city has always been a very compact unit. Always pragmatic in their approach, the Royals have been the ideal platform for many young and unexplored Indian talents. Players like Sanju Samson, Ravindra Jadeja, and Riyan Parag owe much of their success to this franchise.

Let us know a bit more about them in detail: 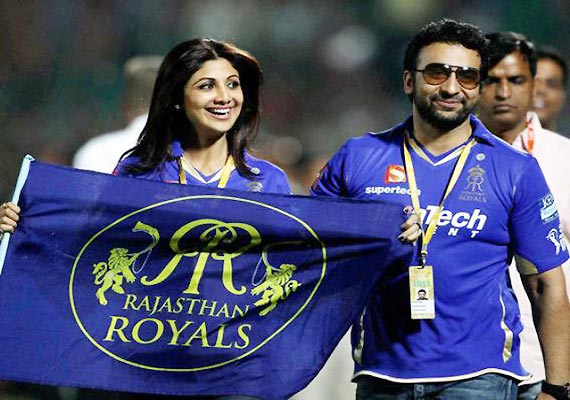 Rajasthan Royals were once connected with Bollywood. Actress Shilpa Shetty’s husband, businessman Raj Kundra was once in control of the side. But the team is now co-owned by four different people, one of them being former IPL winning skipper Shane Warne. The other three people are – Manoj Badale, who is the managing director of Blenheim Chalcot, Lachlan Murdoch, who is the executive chairman of Nova Entertainment, and Amisha Hathiramani.

The Rajasthan Royals logo features the initials of the side, alongside a royal crown at the top. They have been wearing blue since the inception of the tournament but moved to pink last season. They have got a groovy anthem in ‘Phir Halla Bol’. The Royals play their home games in the Sawai Mansingh Stadium in Jaipur. They have also used the Sardar Patel Stadium, Barsapara Stadium and Brabourne Stadium as their secondary home grounds. 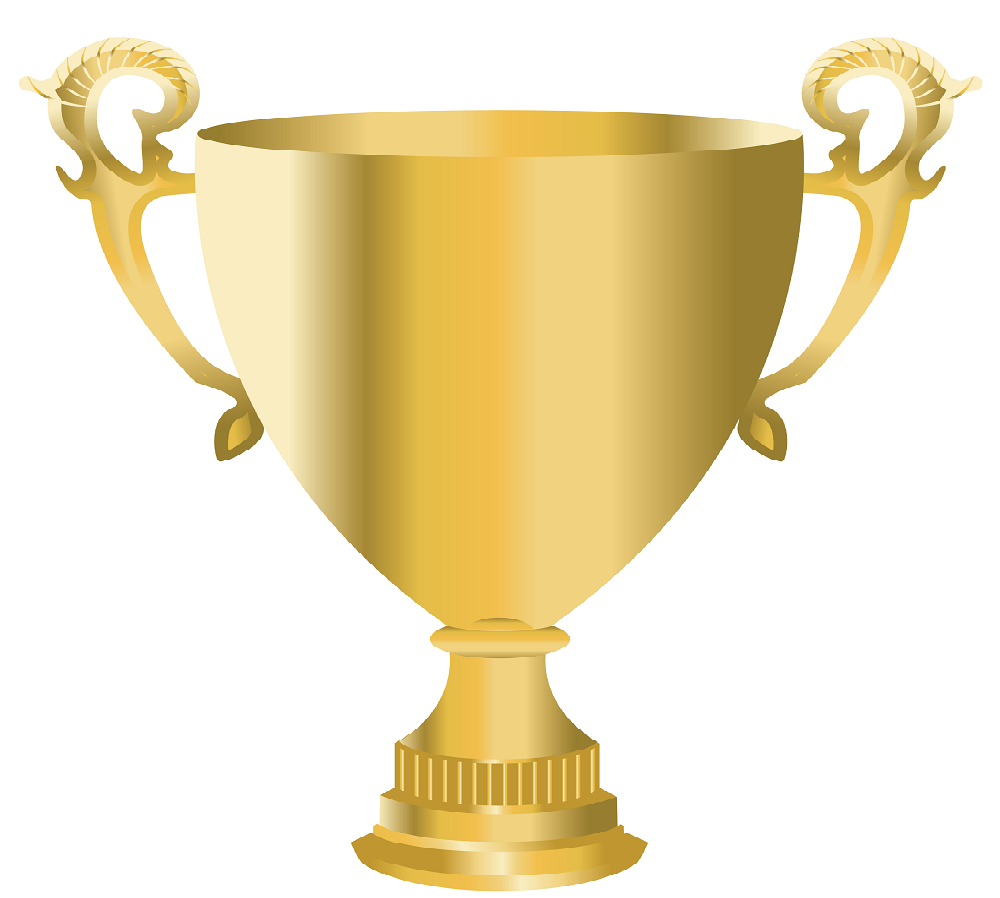 Hardly anyone expected Rajasthan Royals to be a title contender in the first season of the IPL. On the contrary, many pundits predicted the Royals to finish at the bottom of the table. But Shane Warne and his very young team surprised everyone with their scintillating performances.

They topped the league phase and defeated Delhi Daredevils in the semi-finals. In the final, they got the better of Chennai Super Kings to be the first-ever champions of the Indian Premier League. The next four seasons were very poor, and they failed to make it to the playoffs.

The rejuvenation was done in 2013 when Rahul Dravid was in charge of the proceedings. They made it to the playoffs and defeated Sunrisers Hyderabad in the eliminator. However, Mumbai Indians were too difficult a problem for them to tackle in the qualifier 2.

They narrowly missed out on promotion in 2015 but made it to the top four in the next season. However, they were handed a thumping defeat by Royal Challengers Bangalore in the eliminator. In Ajinkya Rahane’s leadership, the Royals made it to the playoffs once again in 2018.

In that season, they were beaten by Kolkata Knight Riders in the eliminator. The Royals had a very disappointing 2019 and will be eager to come back strongly next season. 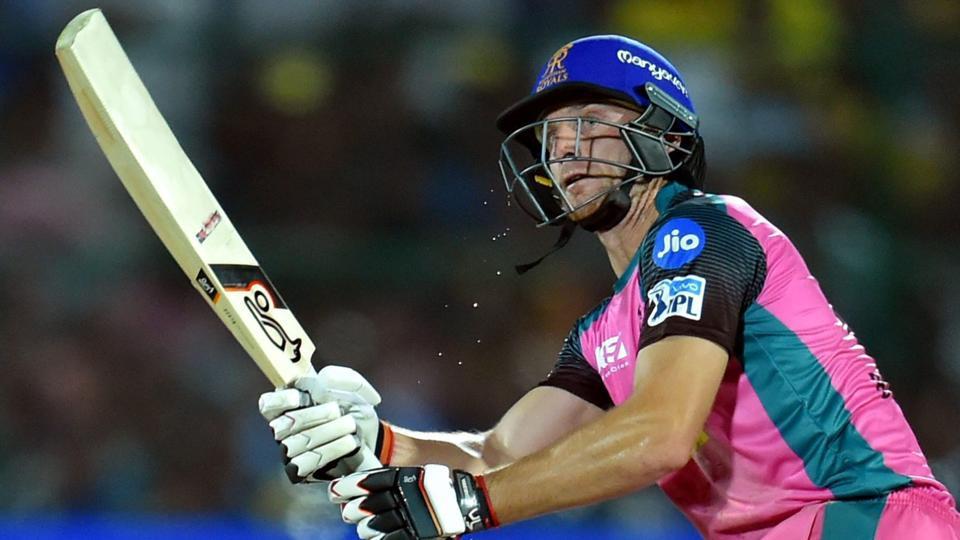 Rajasthan Royals always had some unknown commodity in their team who grabbed the limelight in perhaps the biggest franchise-based T20 competition in the world. On the other hand, they also have had crucial contributions from experienced foreign superstars.

In 2008, much of Royals’work with the bat was done by Shane Watson, whereas Sohail Tanvir was enjoying the form of his life with the ball in hand. Watson was once again brilliant in 2013, where he scored 543 runs for the Royals.

In that season, Royals had an extremely cunning all-rounder in their team in James Faulkner. The Australian was handy with both the bat and ball, alongside being a terrific fielder. In the 2015 season, Ajinkya Rahane was immense with the bat.

With the ball, much of the job was done by Dhawal Kulkarni. In 2018, the Royals found two gems from England in Jofra Archer and Jos Buttler. These two still remain an integral part of the team, alongside the star of the last edition of the ICC Cricket World Cup, Ben Stokes.

Royals have added experience to their side by signing David Miller and Robin Uthappa. They have also invested in youth once again, by signing exciting young talents like Akash Singh and Kartik Tyagi. They have also signed their fourth Englishman in pacer Tom Curran.

The Royals are currently coached by former Australian cricketer Andrew McDonald. Amol Muzumdar works as the batting coach, whereas Sairaj Bahutule is the spin bowling coach. Shane Warne is the brand ambassador of the side, whereas Lisa Sthalekar is the youth cricket advisor. 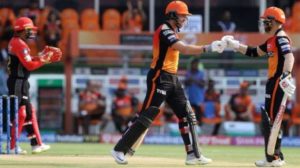 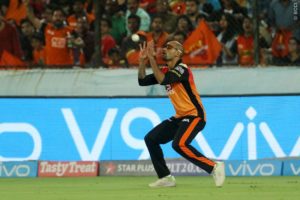 Most Catches for SRH in IPL 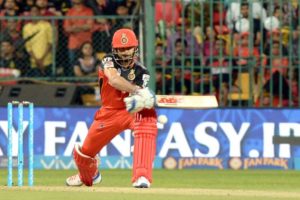 Most Fours Against SRH in IPL 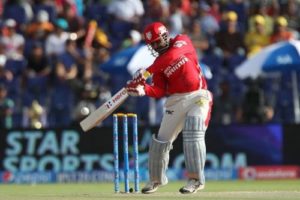