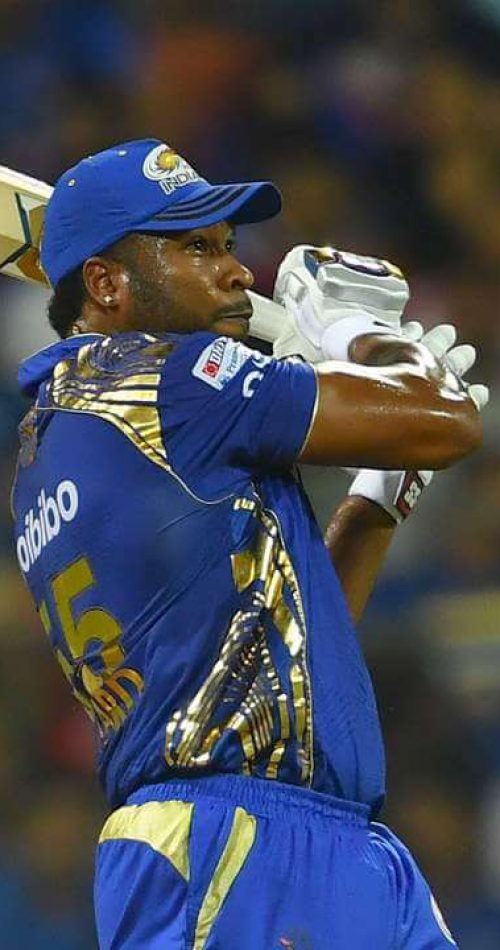 Kieron Pollard is captains the West Indies cricket team in limited-overs cricket. An aggressive all-rounder, Pollard is a medium-pace bowler and big-hitting batsman in the middle-order. After shining during the 2009 Champions League, he was signed by both the Southern Redbacks and Somerset for their domestic Twenty20 campaigns. He was the joint highest-paid player in the 2010 Indian Premier League, playing for Mumbai Indians. 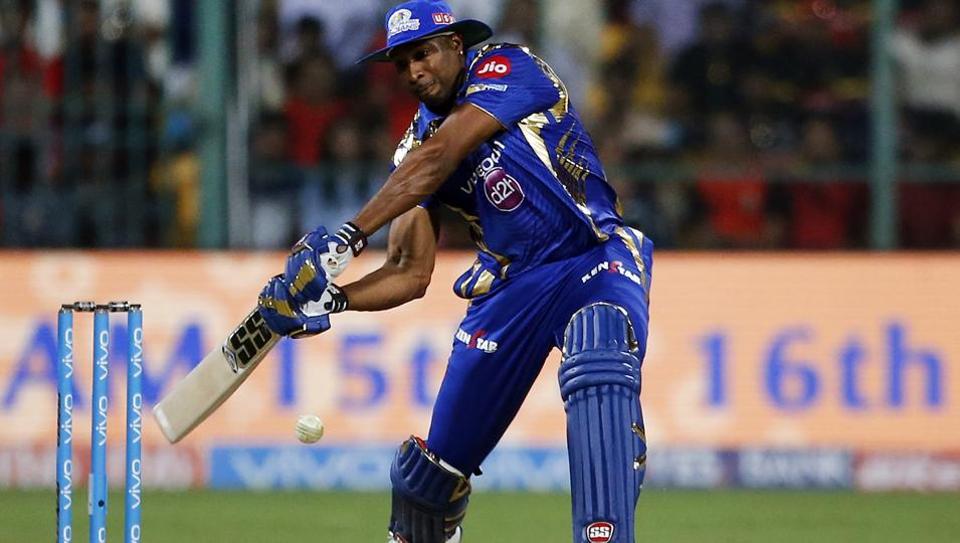 Kieron Pollard’s impressive performance in the 2009 Champions League Twenty20 and the Big Bash led to him being one of the most sought after players at the 2010 IPL auction. After some aggressive bidding, the Chennai Super Kings, Kolkata Knight Riders, Mumbai Indians, and Royal Challengers Bangalore all bid the maximum allowed; $750,000. A ‘silent-tiebreaker’ was won by the Mumbai Indians.