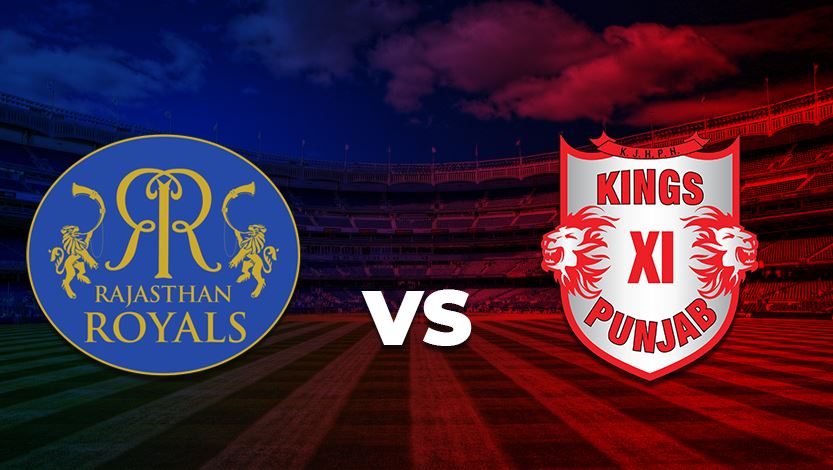 Sanju Samson was the standout player for Rajasthan Royals who took Piyush Chawla and Ravindra Jadeja to the action. Both the bowlers looked hapless against the wicket-keepr batsman and the Kerala batsman will look to continue his fine form.

Jofra Archer was the star man who changed the things for Rajasthan Royals after the team suffered a mild setback when they were batting. Jofra Archer not only scored four sixes in the final over but also bowled well to restrict CSK before 217.

Lokesh Rahul became the highest Indian scorer and the highest scoring Indian captain too when he scored the century against Royal Challengers Bangalore. KL Rahul oozed class against RCB after his catch was dropped twice by Virat Kohli. The player will look to continue his scoring form and snatch the orange cap from Faf du Plessis on Sunday.

Mayank Agarwal has been a solid player and opener for KXIP. Against RCB, the player had settled in and was scoring well before losing his wicket to Chahal. Mayank Agarwal will look to continue the momentum he has obtained during the first two fixtures.

Sheldon Cottrell and Mohammad Shami has been standout bowlers for KXIP. They have provided the early breakthroughs with the swing and have shined in the death overs too. Can they stop Sanju and Buttler when they face each other? 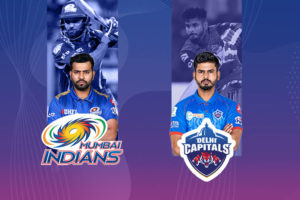 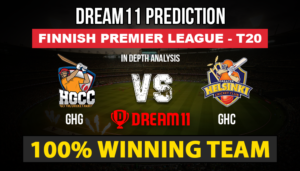 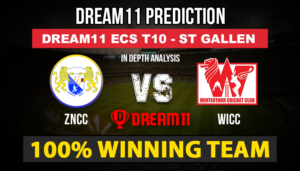 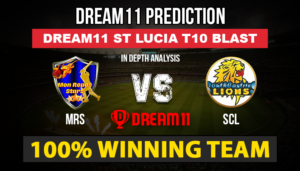