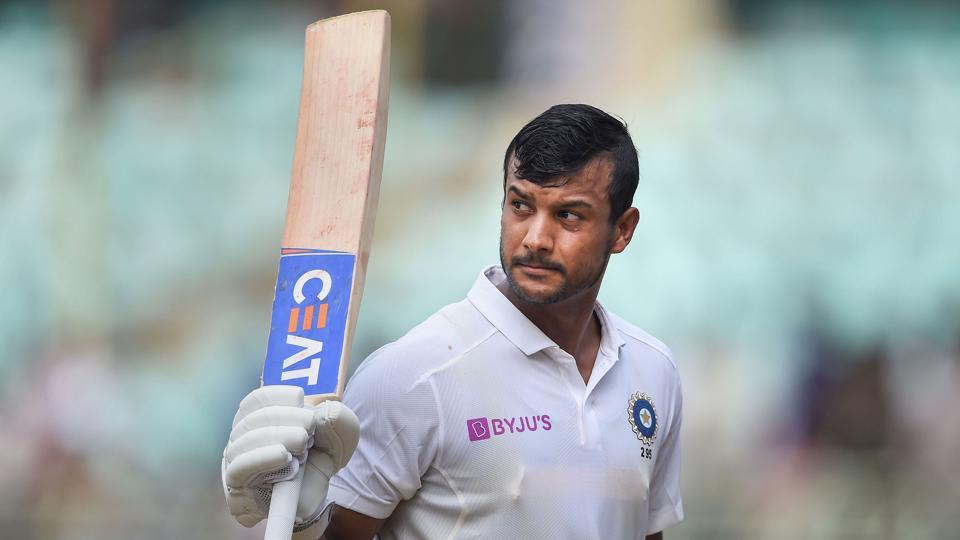 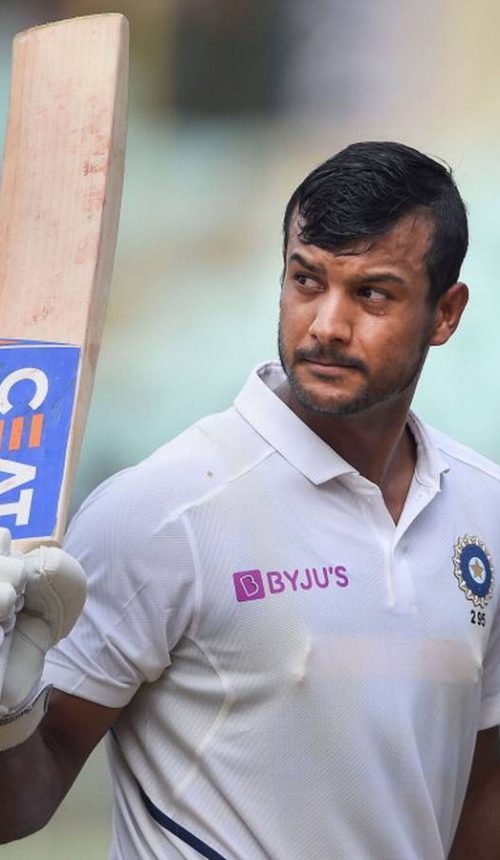 The city of Bengaluru has a rich history and cultural heritage of producing world-class cricketers with the likes of Rahul Dravid, Anil Kumble, Robin Uthappa, Venkatesh Prasad, Roger Binny, KL Rahul, Karun Nair all coming from the Bengaluru cricket factory.

The latest sensation who is following the legacy is Mayank Agarwal, also seen as the next big thing in Cricket. The superstar of the domestic circuit made his debut against Australia at the Melbourne test in December 2018 and left an astounding impression in the debut series with 195 runs in 3 innings.

Mayank Agarwal is an alumni of Bishop Cotton Boys’ School and Jain University. He created sensation after scoring 432 runs in 5 matches at an average of 54 in the Cooch Behar Trophy 2008-09.

He was the leading scorer for India in that tournament.

Mayank started his career as a white-ball cricket batsman after his exceptional performance in Under 19 World Cup. Later his performance earned him the place in India A squad. He made his Ranji Trophy debut in 2013/14 season and with each season he developed his reputation as a stand-alone warrior.

Who can forget his mammoth innings of 304* against Maharashtra at Pune, where he won the match single-handedly for Karnataka. The same season he scored 723 runs at the Vijay Hazare trophy  followed by 251 runs in 2018/19 season

During the 2017/18 season, he set a new record of scoring most runs in Indian domestic season scoring 2141 first-class runs.

His longer format performance proved that he has the skill and potential to represent India in the longer format.

In June 2018, he was awarded Madhavrao Scindia Award for being the highest run-scorer in Ranji Trophy 2017/18. 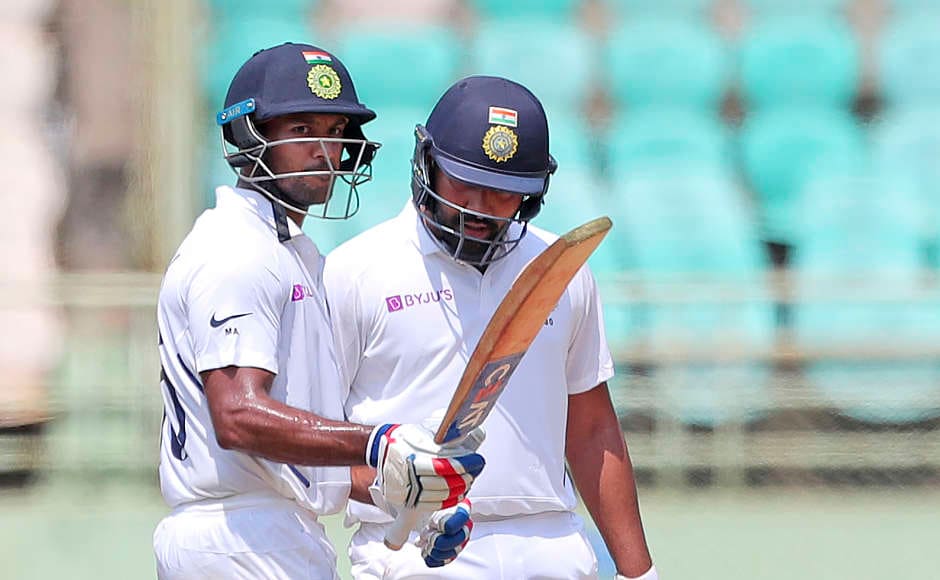 Mayank Agarwal was set to make his international debut during the West Indies tour in September 2018, but Prithvi Shaw was chosen over him leaving Mayank flabbergasted.

3 months later Prithvi Shaw got injured during the practice match against Australia, he was replaced with Mayank Agarwal. Eventually, Mayank made his test debut during the Boxing Day Test at Melbourne Cricket Ground on 26th December 2018.

He lived up to the expectations and scored 76 of 161 balls in the debut test breaking the all-time record of the highest individual score by an Indian batsman in Australia on debut.

During the series decider test at Sydney Agarwal again rose to the occasion and scored 77 helping India to set a gigantic total of 622, although the match ended in a draw, India won their first-ever test series against Australia in Australia.

In the upcoming test series against South Africa, he scored centuries in the first two tests showcasing his class and temperament. 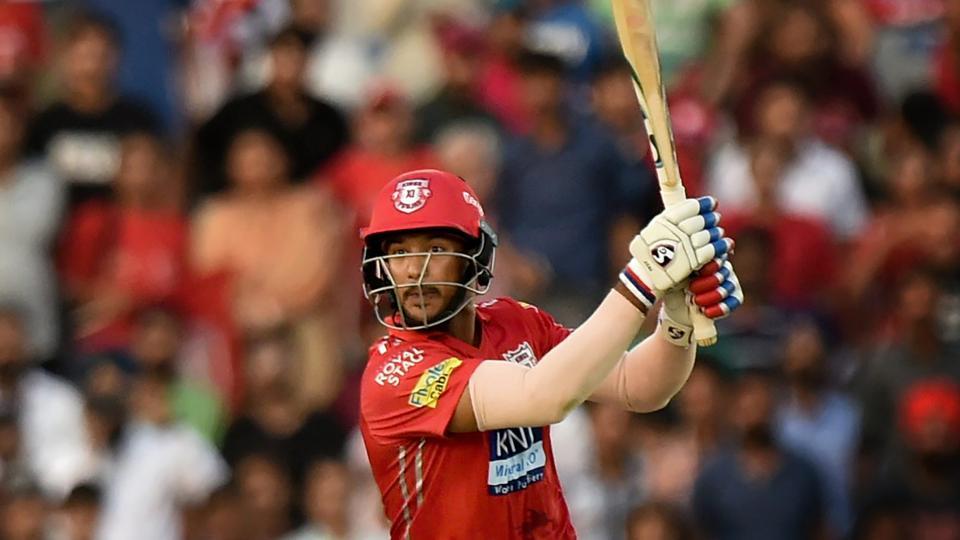 Mayank Agarwal made his IPL debut in 2011 for Royal Challengers Bangalore against Kochi Tuskers Kerala. He opened with Chris Gayle but failed miserably throughout the tournament.

But there were surely some sparks shown by the youngsters, for instance hitting six off Muralitharan ball or smashing quickfire fifty against Mumbai Indians at a strike rate of 200. 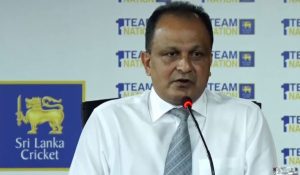 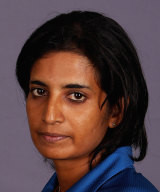 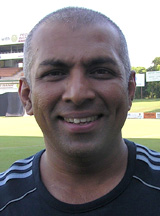