Anuj Rawat hails from Ramnagar, Uttarakhand, He is a 19-year old wicket-keeper batsman. He is an emerging cricketer of U-19, Anuj Rawat is just 20 years old who has quite soon accomplished a lot in his career.  Rawat made his first-class debut against Assam and played an outstanding knock of 71 on his debut innings. Taking consideration of his amazing performance in the first innings, Rawat was directly promoted to an opener in the second innings. 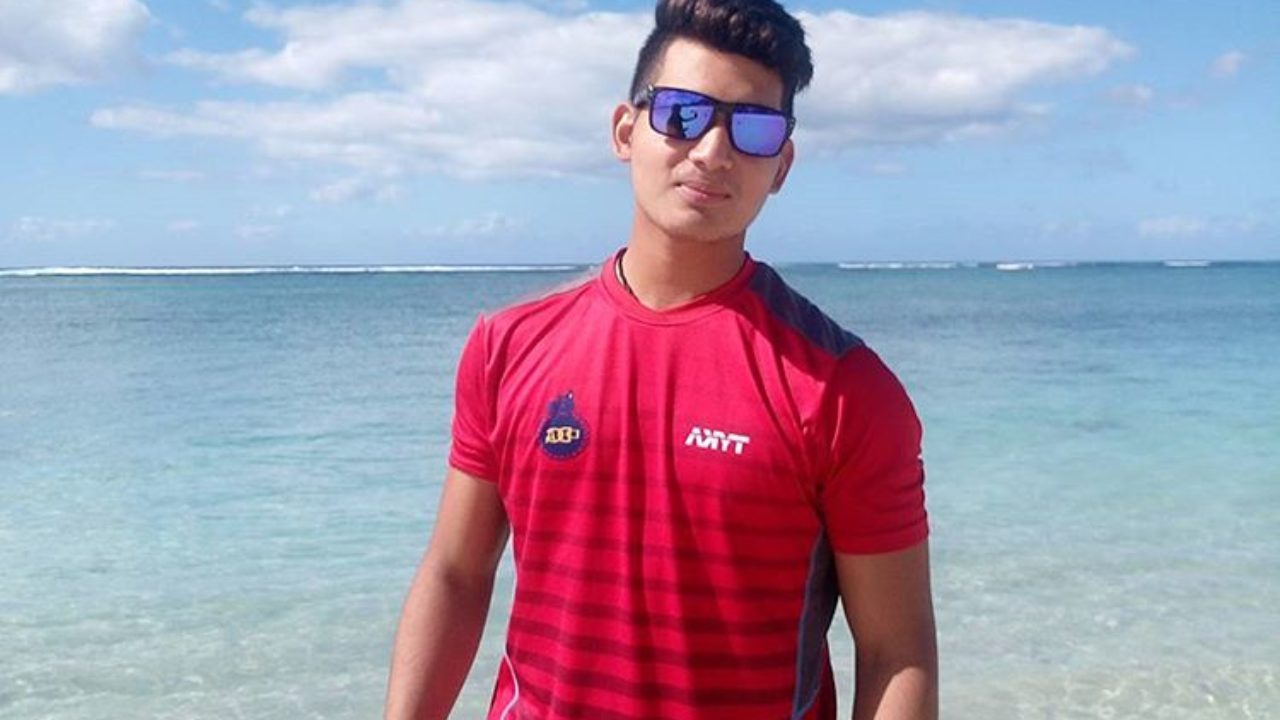 The left-handed batsman is currently in his early cricketing days and with the stack of talent he has, Rawat is surely has a long way to go. With a  first-class average of the 40s is not an ordinary aspect, his numbers itself talk about the talent he has.

It was Rawat’s hard work and the range of shots, that led him to bag an IPL team this year. During the Syed Mushtaq Ali Trophy 2019, Rawal impressed with a magnificent 88 against Saurashtra. The innings got him in the stage at the IPL auction, and he was bought for 80 lakh.

Talking about his son’s achievement, Virendra Pal Singh Rawat said, “We belong to a middle-class family and our financial condition makes it difficult to afford our kids to pursue a career in sports. It is because of the blessing from family members and friends; my son was able to make it to the Indian team.” 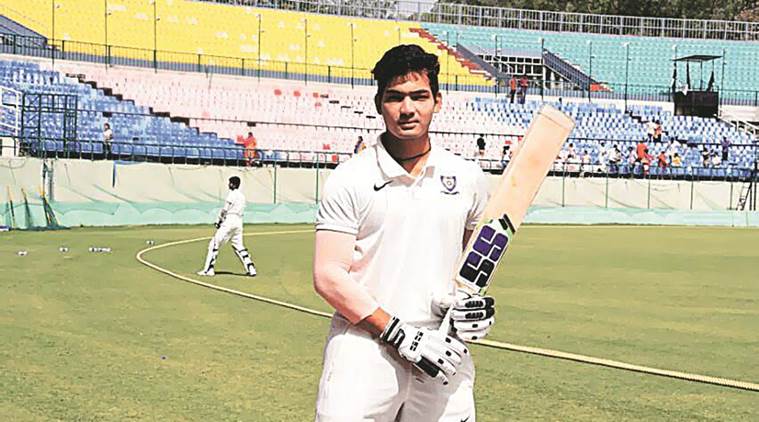 While, Local resident Ganesh Rawat says, “Anuj was able to make it big due to his talent and support of family. We are proud of his success.”

“I grew up in a small village called Ramnagar. We hardly had facilities for cricket. So, at the age of 11, I came to Delhi and got myself enrolled in Raj Kumar Sharma’s academy in Paschim Vihar, West Delhi,” Rawat exclaimed in an interview.

He has not debuted in the international match because he is very young just 20 years old as of now he hasn’t been able to get selected in the Indian national cricket team. 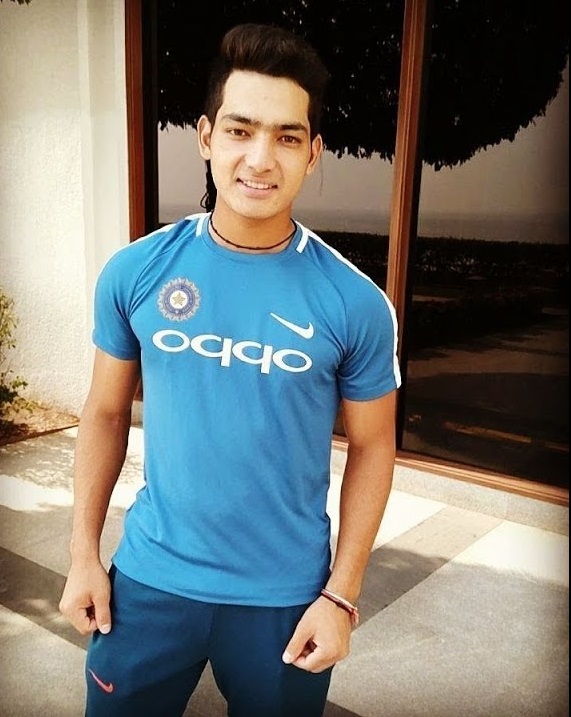