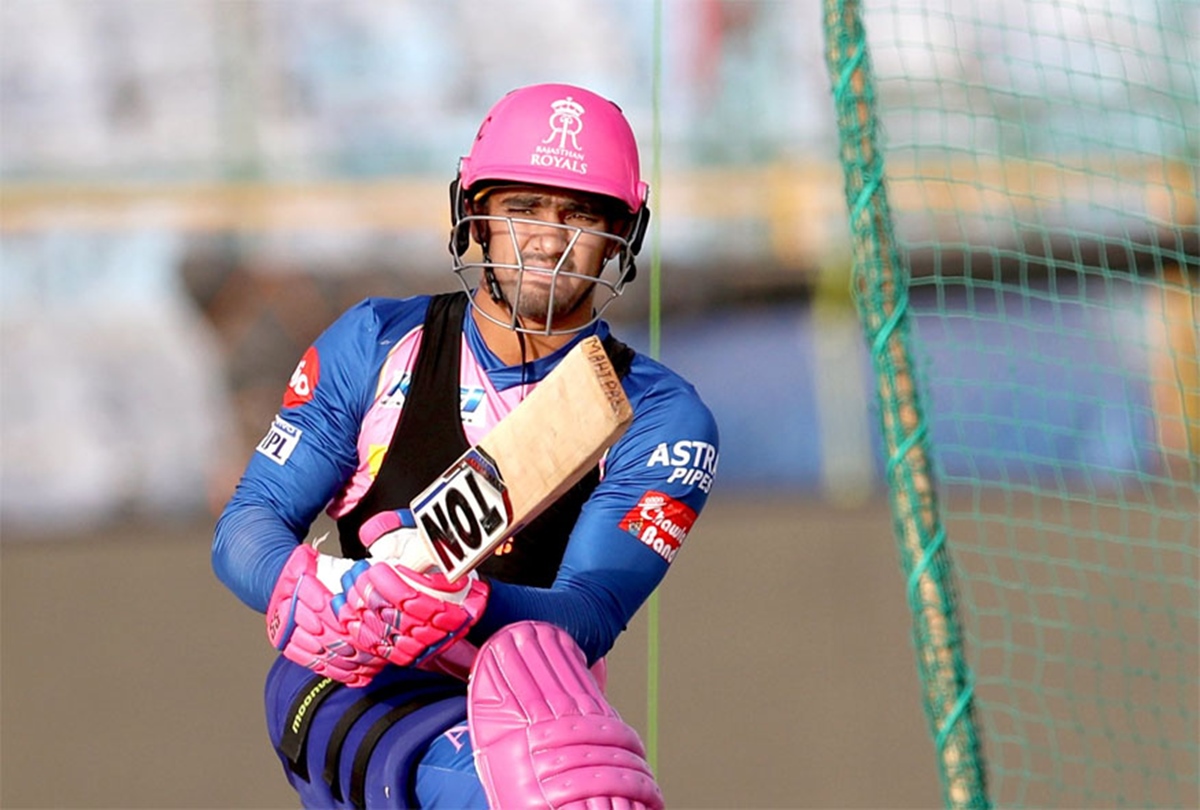 Mahipal Lomror is a left-hander who likes to play his shots without getting scared or nervous about the situation or opposition bowlers. Though Lomror began his career as a hardcore batsman, he slowly transformed into a handy all-rounder who could bowl efficient left-arm spin. Lomror got the limelight during the 2016 U19 World Cup that helped him witness the right amount of recognition for the young man as he got the right balance between bowling along with his slow bowling while also creating some valuable cameos towards the end of the innings. 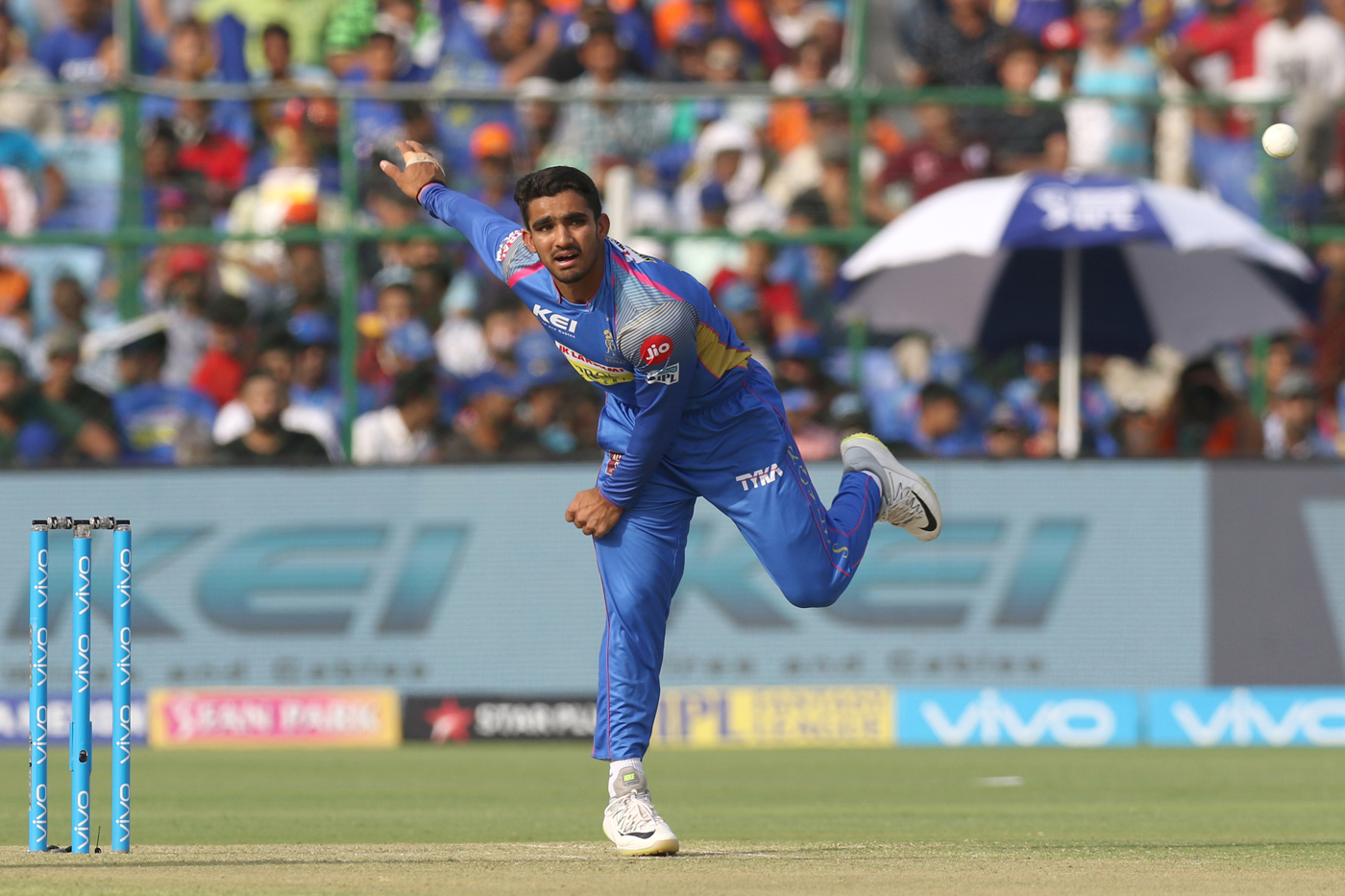 Like many U19 stars these days, Lomror also got the opportunity to grab an IPL contract as the Delhi Daredevils roped him in, however, he didn’t get a game for them and later got picked up by the Rajasthan Royals in 2018. Lomror indefinite qualities of leadership and techniques assisted in creating a name for himself.

Mahipal Lomror grabbed headlines during the U19 World Cup in 2016 due to his effective left-arm spin but he was actually a pure batsman initially before converting into a batting all-rounder. He was picked up by the Royals at the 2018 auctions and also featured in a couple of games that season without really getting ample scope to showcase either of his skills. Lomror has been a consistent former in the domestic circuit since his debut and revels in the shorter formats particularly. At his best, he is a dashing southpaw capable of batting in the middle order and his bowling is more than effective. Lomror is also a gun fielder who is much more mobile than you think him to be. The 2019 season should see him getting more opportunities to stamp his class. 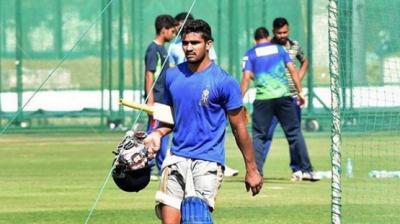 Lomror who hails from Rajasthan gained has been a consistent player wherever given the opportunity. He was highlighted initially on the basis of his performances in India’s Under-19 team. The youngster who has been playing for his stateside in the junior domestic circuit got an opportunity to display his skills on a larger platform when he was selected for the ICC Under-19 Cricket World Cup 2016 in Bangladesh. He was bought by the Daredevils ahead of the ninth season of the Indian Premier League.

The young all-rounder looks forward to turning up heads for the team in the IPL and will be looking to gain from the experience with the franchise and some legendary players. 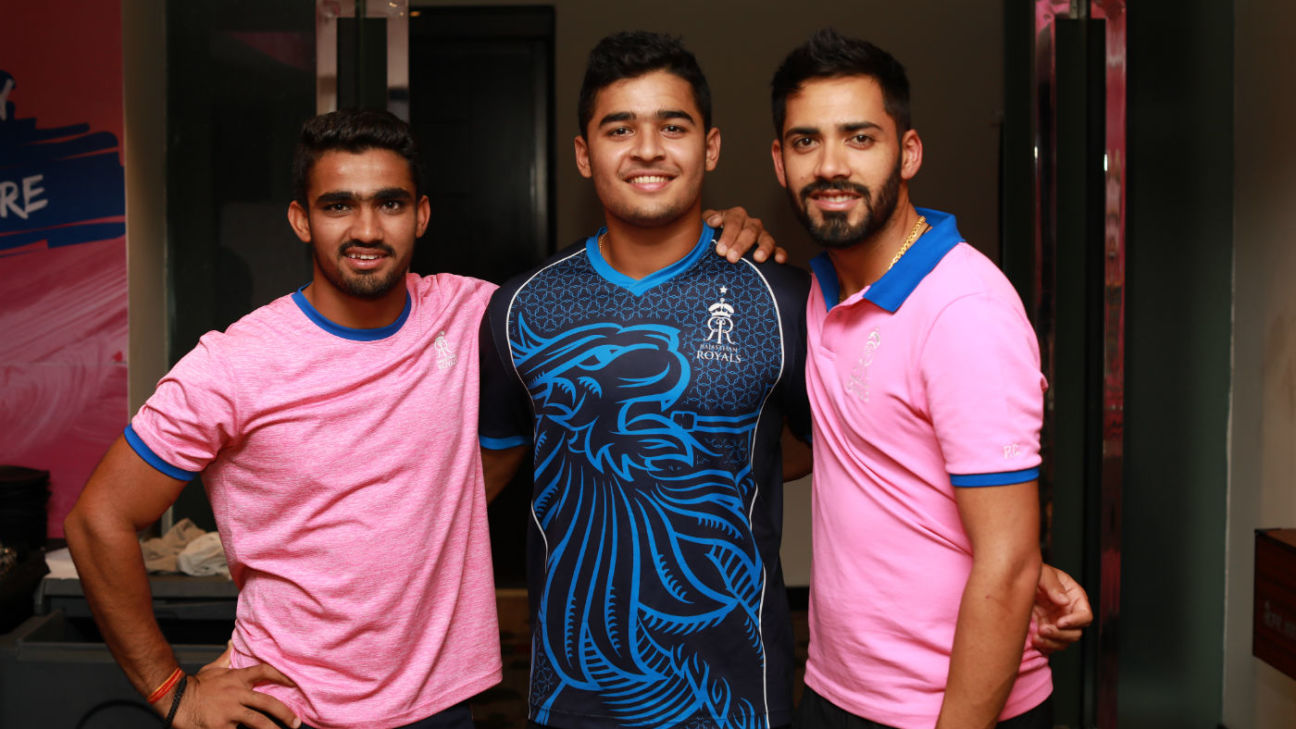 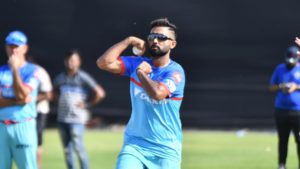 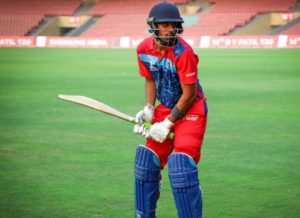 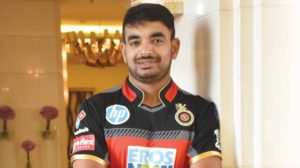 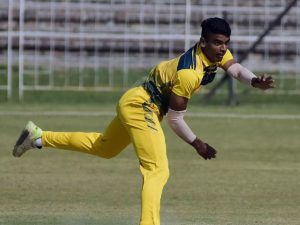