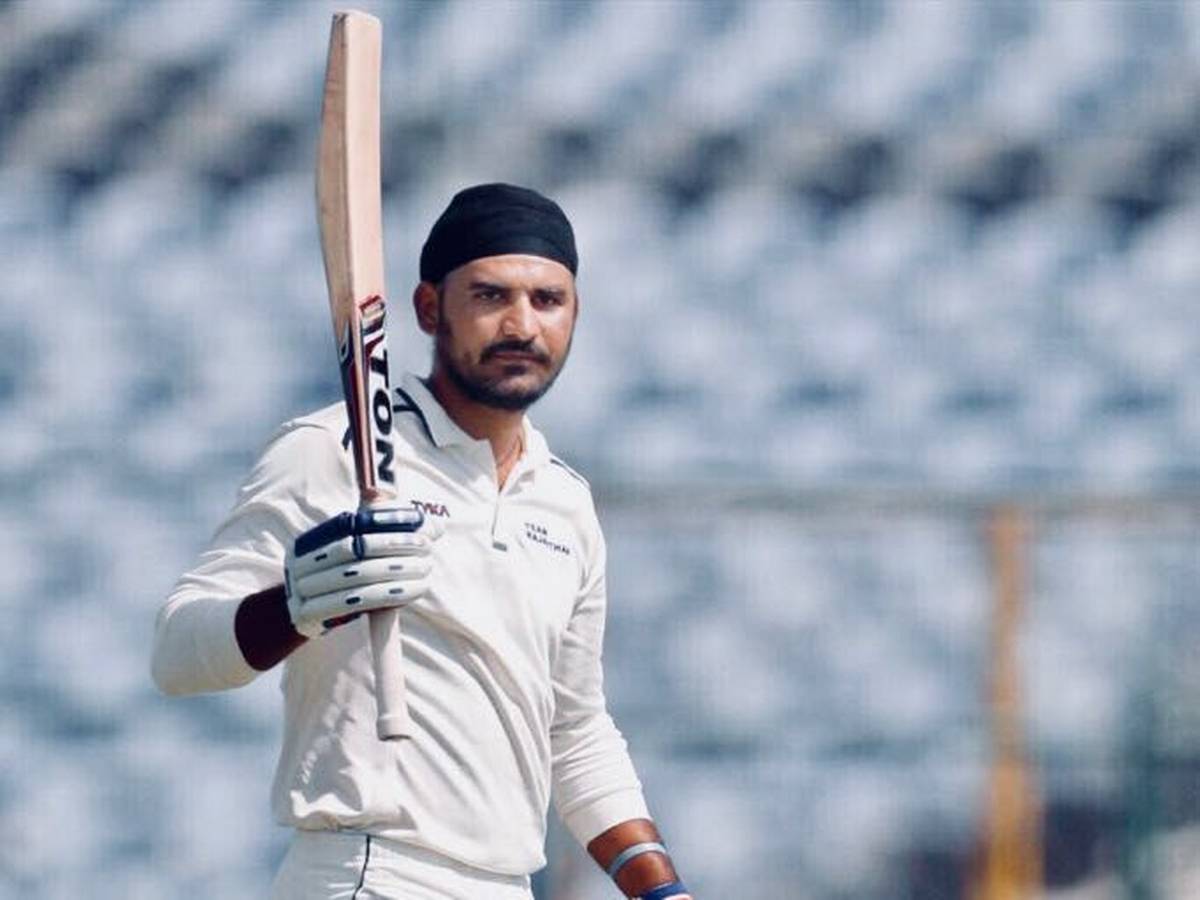 Tajinder Singh Dhillon is one of those cricketers who rose to fame very late in their career. By the time he made his List A debut, he was just a few months away from his 25th birthday. But the player has since utilized whatever opportunity that has come his way. He is not only playing consistently for Rajasthan, but he has also bagged IPL contracts.

He was picked up by the Mumbai Indians for the 2018 edition of the Indian Premier League. Rohit Sharma’s team spent INR 55 lakhs for the player. However, he hasn’t got opportunities to make a name for himself in the competition. This season, he has been roped in by the Kings XI Punjab. He will be hoping that he gets adequate chances in the 2020 edition of the tournament. 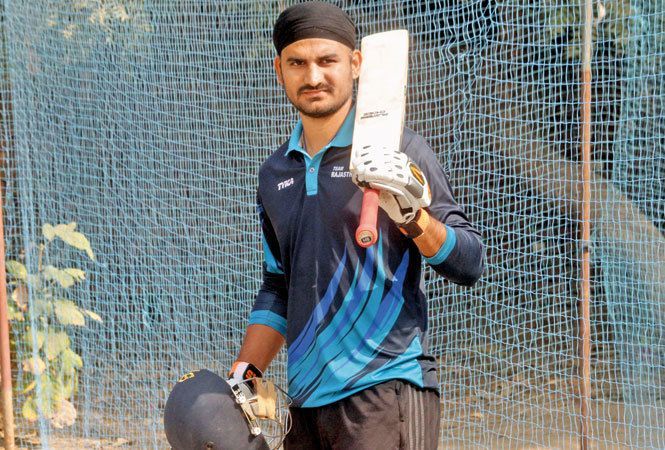 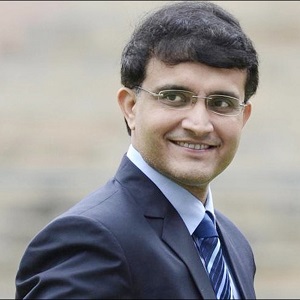 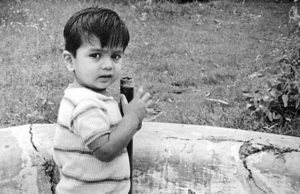 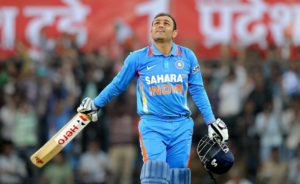 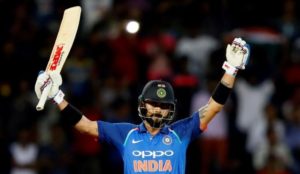