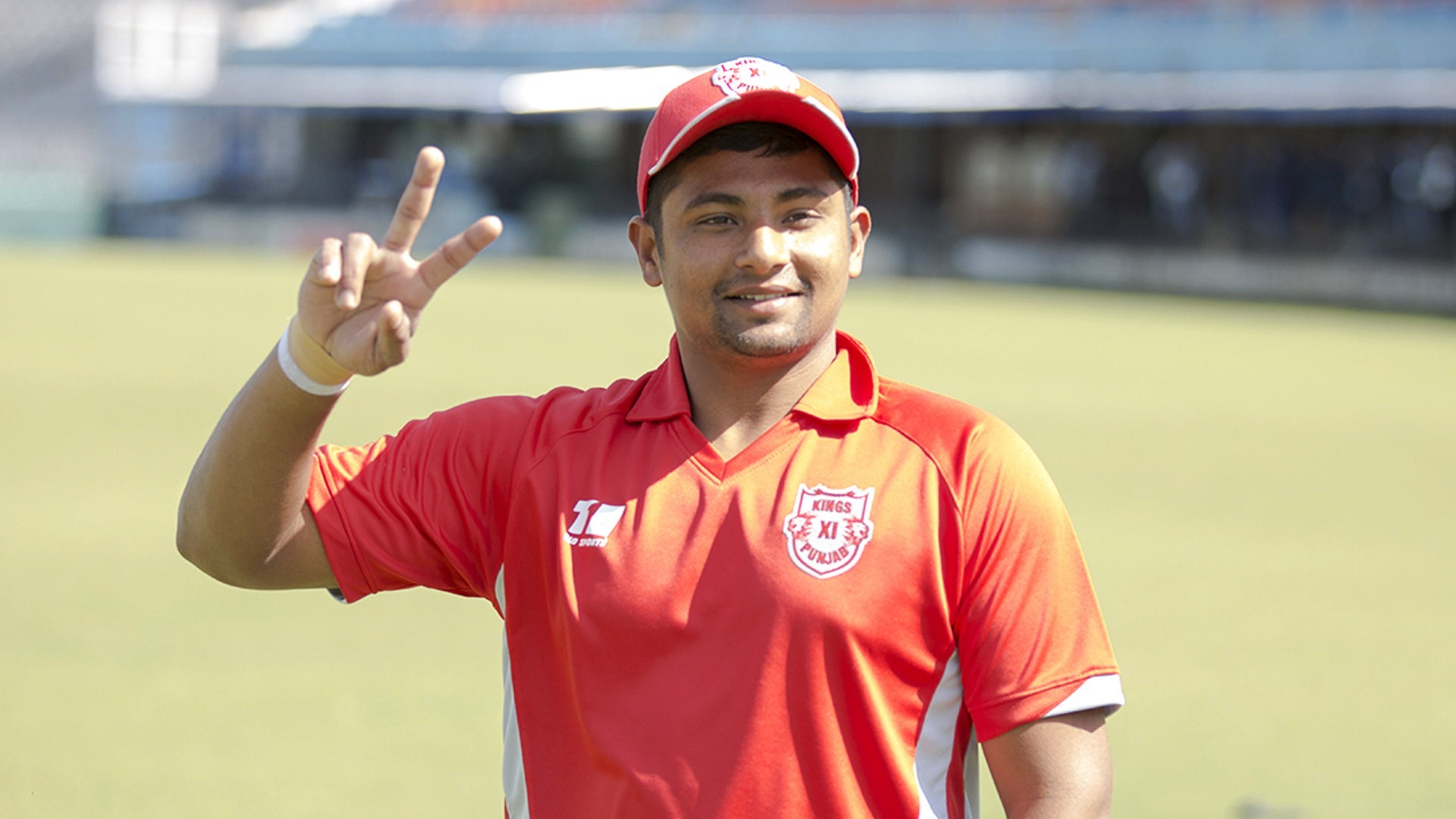 Sarfaraz Khan’s story is has been a perfect mixed bag until now. If we consider his journey, from living in the suburbs to where he is now, we can clearly deduce that his story has indeed been that of a success. But things are not as they might seem. Khan is a player who once broke Sachin Tendulkar’s ‘nearly unbreakable’ record, shattered many other records while still being very young, and was poised to be one of India’s best players in the coming years.

Considering that fact, one might think that Khan’s story is that of ‘what could have been’. Throughout his career, Khan had to deal with problems not pertaining to his batting. There was never any question mark on his enormous talent, but fitness is an issue he had to deal with. The other thing which bothered Khan was his overly aggressive mindset. He had to consult a doctor to get better. 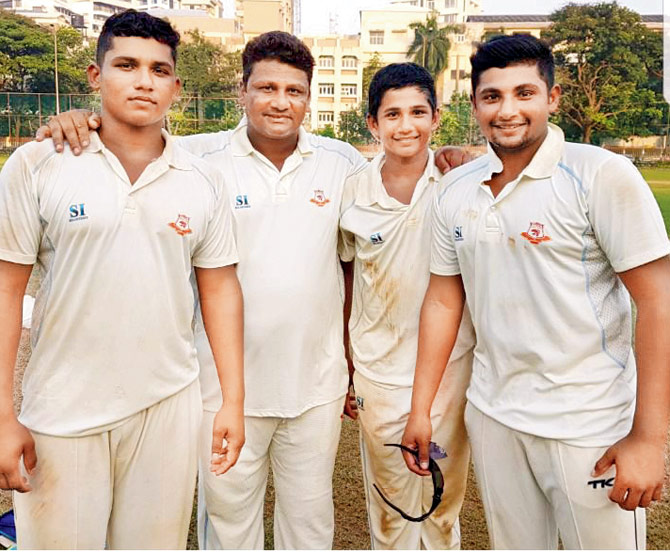 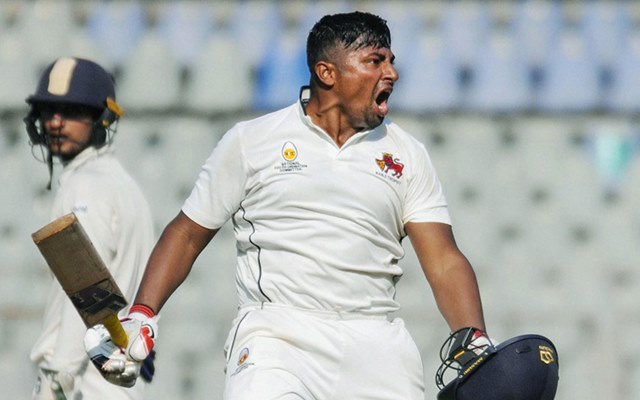 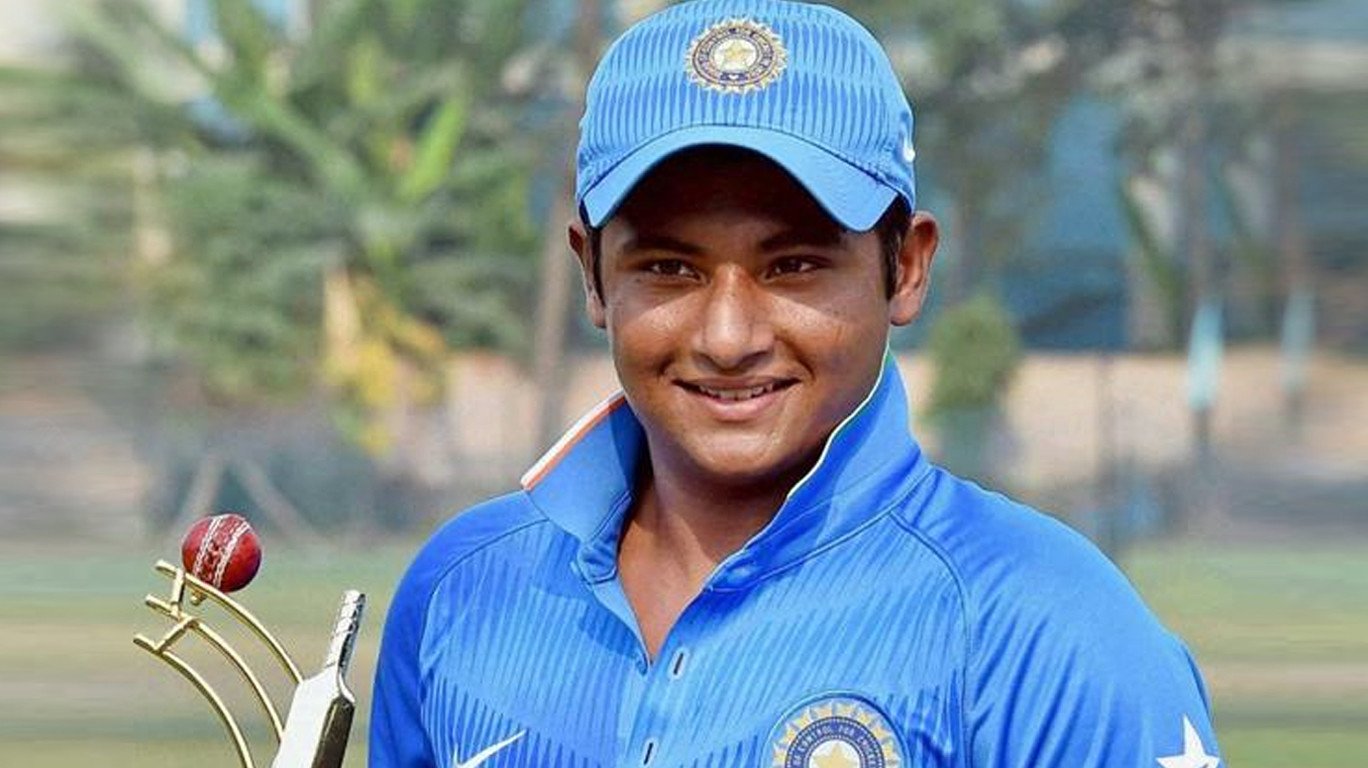 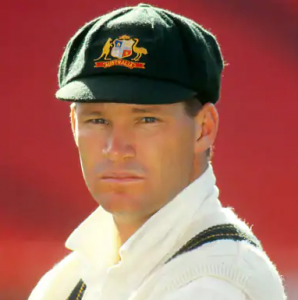 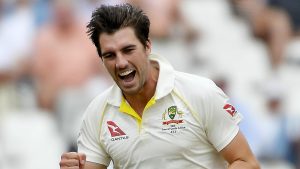 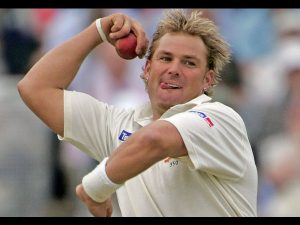 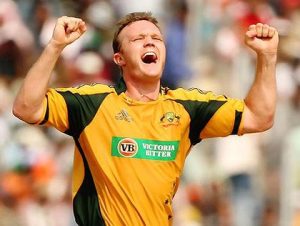