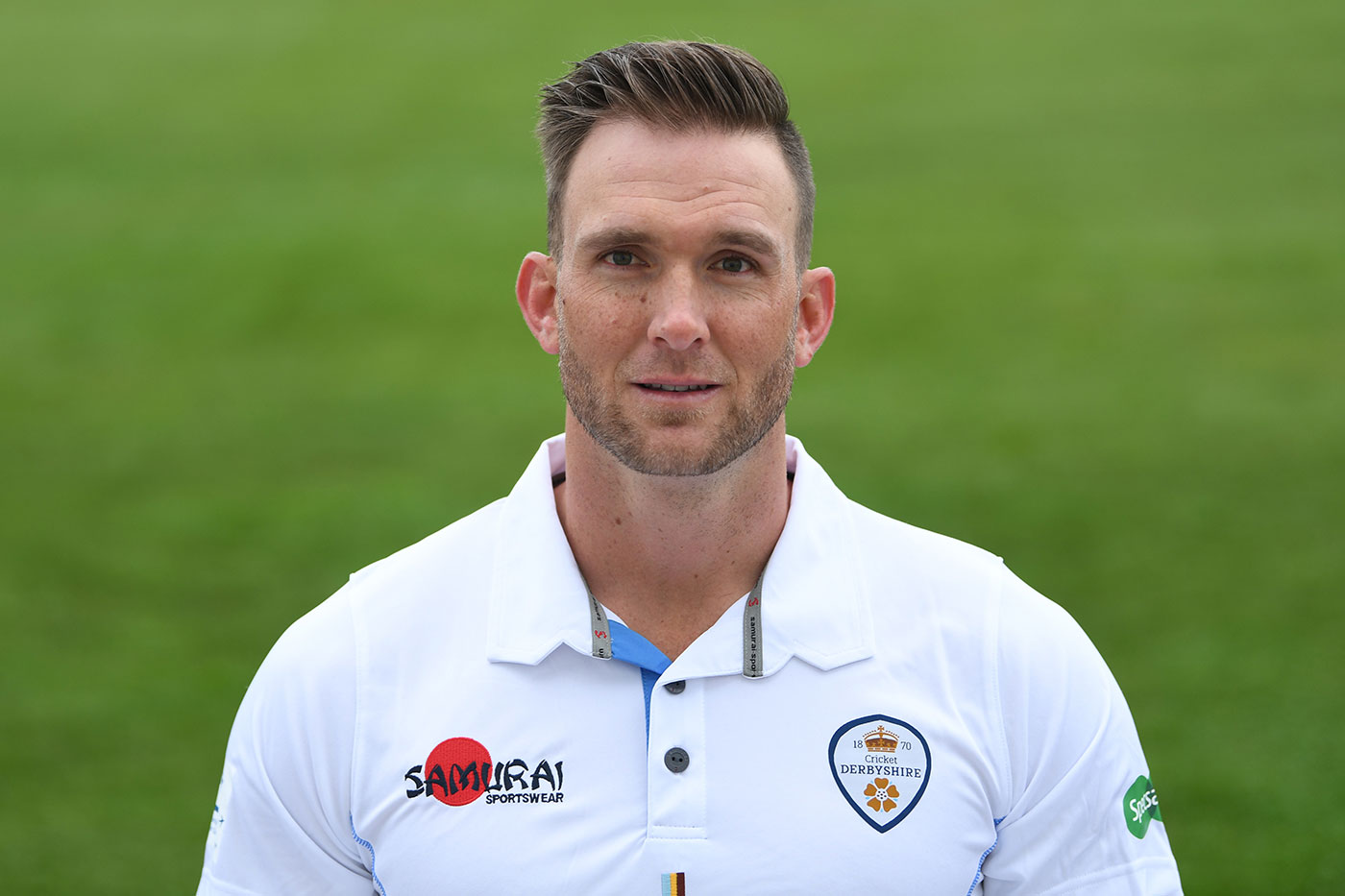 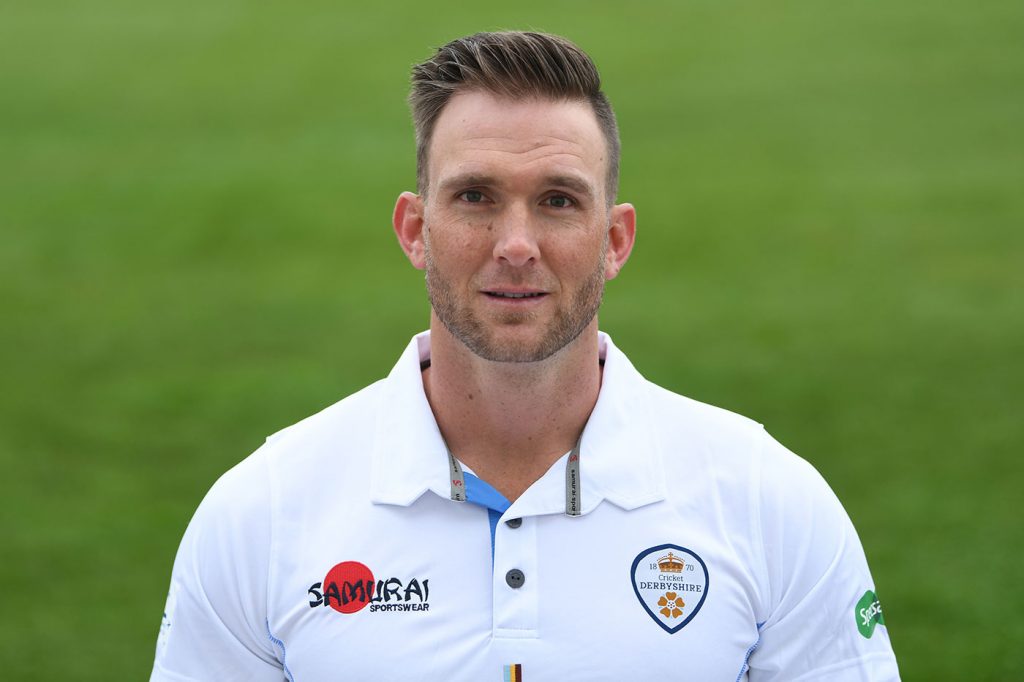 Hardus Viljoen’s main role in the team is that of a bowler, and is a prolific Right-arm fast-medium bowler, having taken plenty of wickets for the teams, both in domestic and international cricket. He can also bat in the lower order, and is a Right Handed Bat batsman. He is a brilliant fielder and can field anywhere on the ground. He is good with both his, ground fielding, and his catching.

Hardus Viljoen has taken over 438 wickets, playing for the South Africa National Cricket Team and is a successful player for the team. 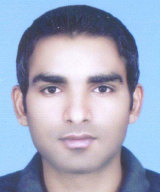 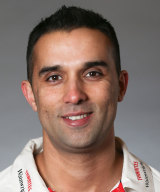 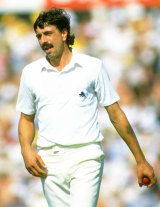 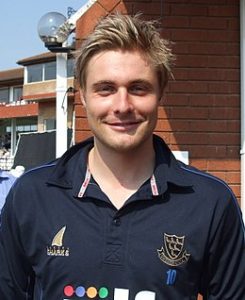