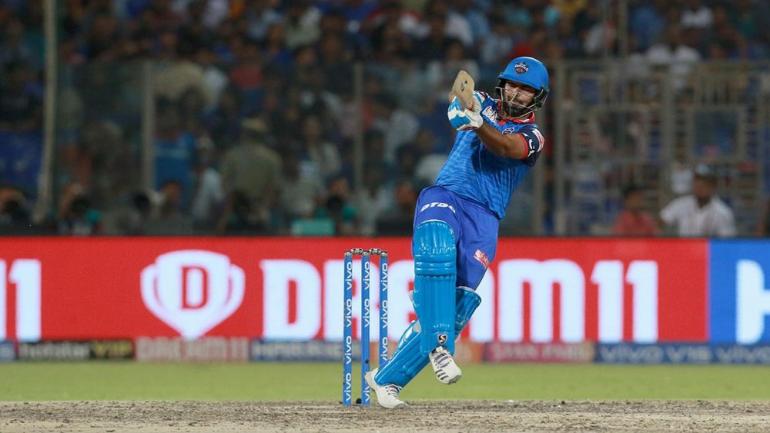 Having first caught the eye with his big hits in the 2016 U-19 World Cup, Rishabh Pant was snapped up by his local side Delhi Daredevils in the subsequent IPL auction. He showcased his hitting prowess in the 2017 IPL as well and got into the Indian team on the back of an impressive showing. Since then, he has made his debut for India in all three formats of the game, but it is for his exploits in the IPL that he is most well-known.

This look back at the Best Batting Performance of Rishabh Pant in IPL will showcase exactly why that is the case. 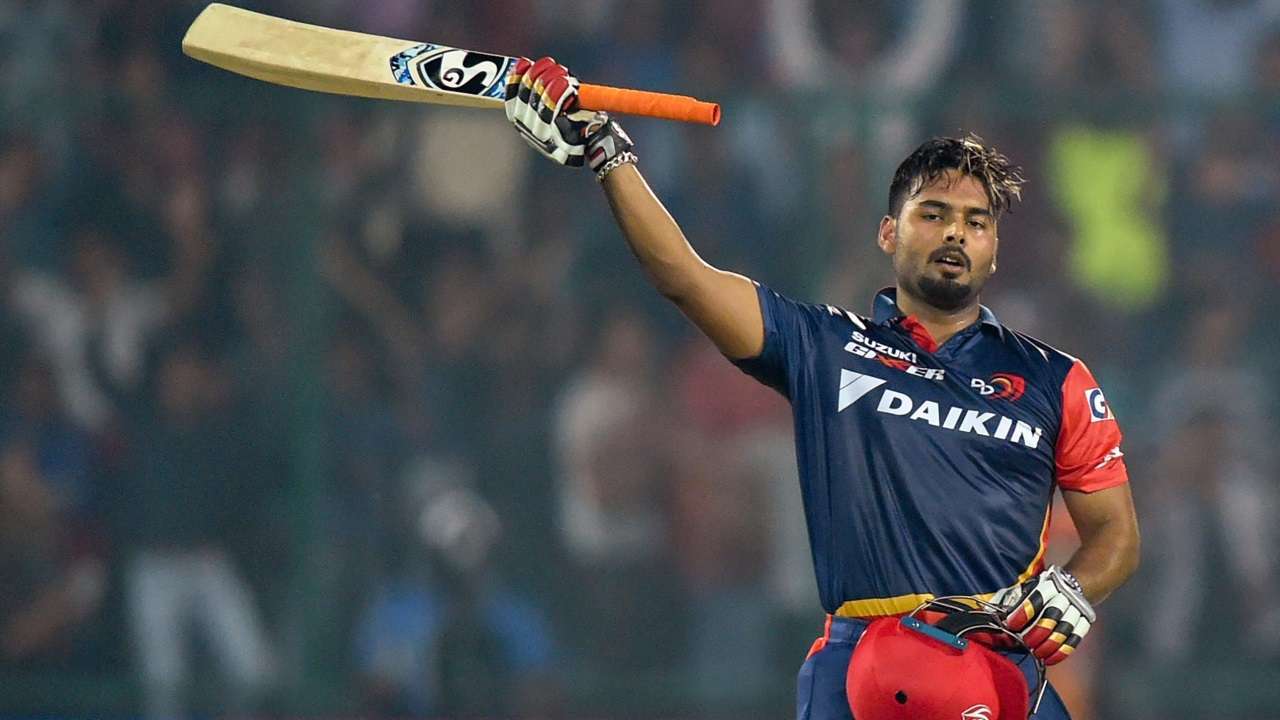 Starting this list of the top 5 innings of Rishabh Pant in his IPL career is an effort in a losing cause against the Chennai Super Kings in 2018. Batting first, CSK posted an imposing 211/4 in their 20 overs thanks to half-centuries from Shane Watson and MS Dhoni. In response, the Delhi batting lineup flopped apart from Pant and Vijay Shankar, who also registered a 50. Pant was Delhi’s major driving force in the chase, scoring 79 off 45 balls with 7 fours and 4 sixes as he brought his side to 198/5 in 20 overs, ending up 13 runs short. 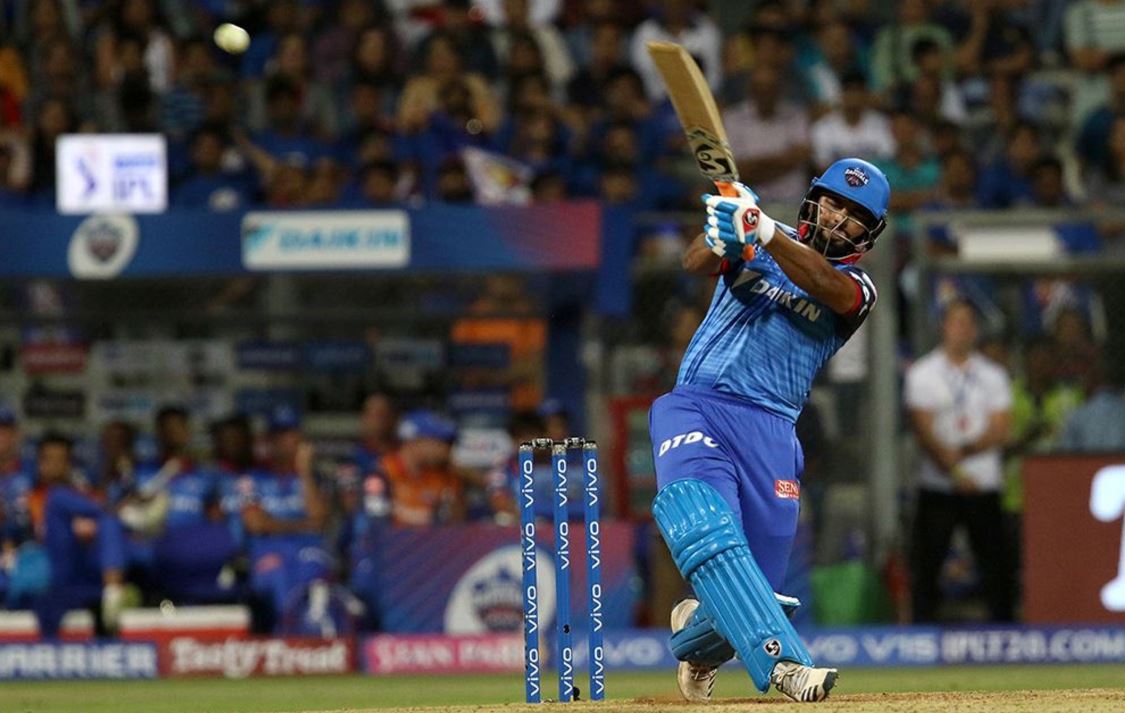 Another one of the Best innings of Rishabh Pant in IPL ended up in disappointment for his side, this time losing to the Royal Challengers Bangalore in 2018. The Daredevils batted first, scoring 174/5 in their 20 overs thanks to Pant’s 48-ball 85 with 6 fours and 7 sixes, and a half-century from Shreyas Iyer as well. However, Delhi happened to come up against AB de Villiers in a murderous mood, as the South African scored 90 off just 39 balls and single-handedly dragged RCB over the finish line with 2 overs to go and 6 wickets to spare. 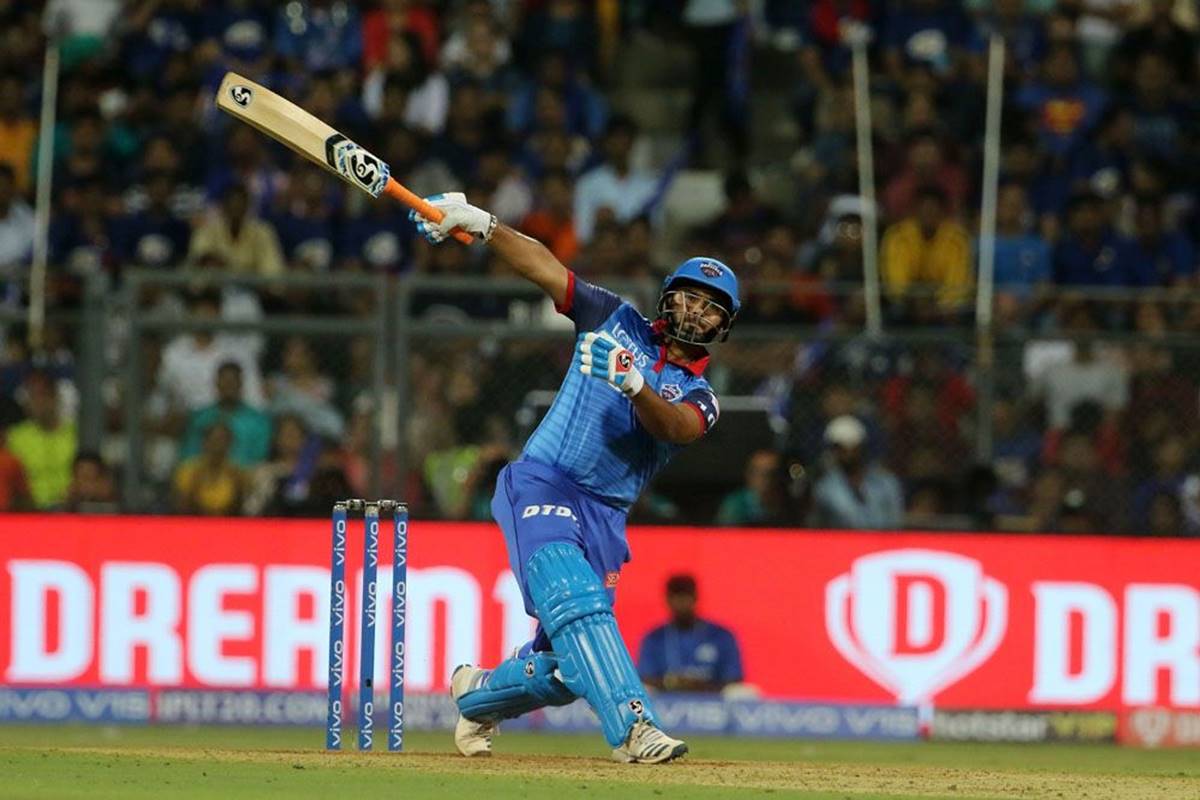 One of the most memorable entries on this list of the Best Batting Performance of Rishabh Pant in IPL is his quickfire half-century against Mumbai Indians in 2019. Batting first, Delhi put up a score of 213/6 in their 20 overs, with Pant starting with an unbeaten 78 off 27 balls that featured 7 fours and 7 sixes. Despite a gritty half-century from Yuvraj Singh, Mumbai Indians could only manage to reach 176 before they were bowled out in the 20th over. Pant rightfully took home the man of the match award for his blitzkrieg. 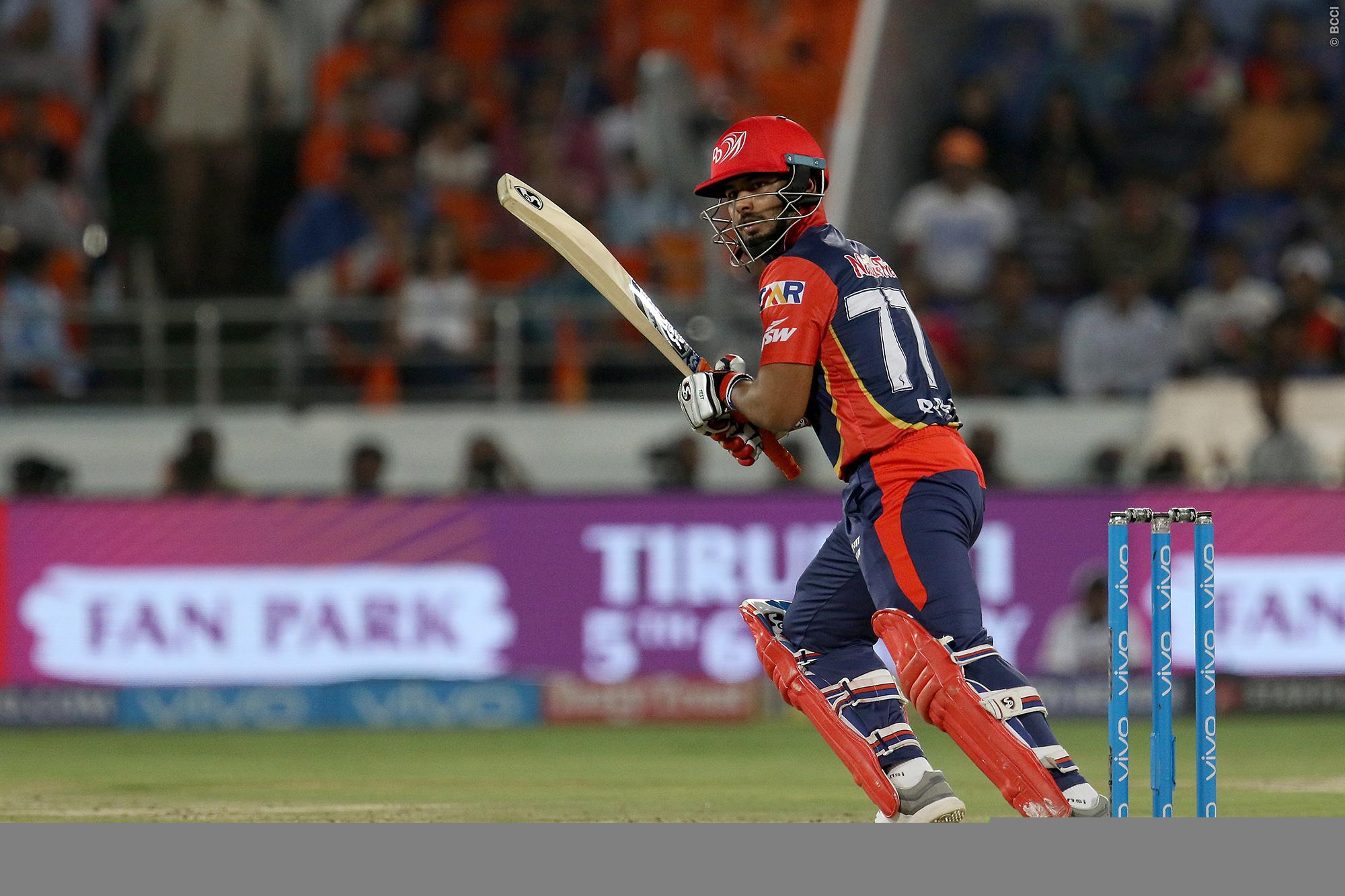 One of the top 5 innings of Rishabh Pant for the Delhi Daredevils came in one of his very first matches, as he helped his side chase down a total well in excess of 200 in 2017. Their opponents were the Gujarat Lions, who posted 208/7 in the first innings, led by half-centuries from Suresh Raina and Dinesh Karthik. However, after Sanju Samson had given Delhi a rollicking start with 61 off 31 balls (0 fours, 7 sixes) at the top of the order, Pant took control of the scoring. When he was finally dismissed for 97 off just 43 balls, having hit 6 fours and 9 sixes, Pant had taken Delhi to the brink of victory, a task that Shreyas Iyer and Corey Anderson duly completed. 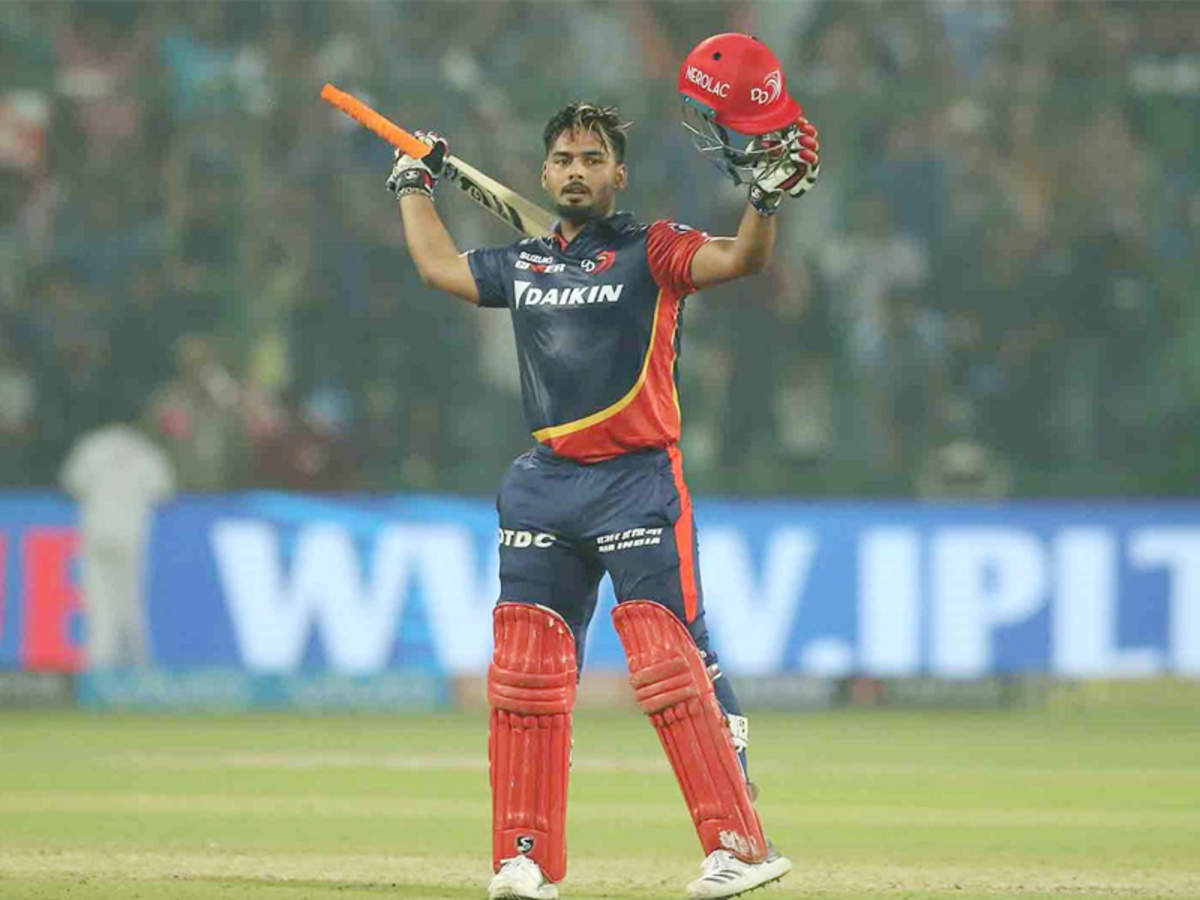 Leading the Best Batting Performance of Rishabh Pant in IPL is one of the most memorable centuries the IPL has ever seen. It came in 2018, with Sunrisers Hyderabad being the side on the receiving end. Batting first, Delhi had put up a score of 187/5, with Pant scoring a mammoth 128* off just 63 balls with the help of 15 fours and 7 sixes. Miraculously, however, SRH made light work of the chase, ending up winning the match by 9 wickets. Shikhar Dhawan, who would go on to join Delhi Capitals in the next season, led the charge with 92* off 50 balls while Kane Williamson joined in with 83* off 53 balls to finish off the job and seal a remarkable win for the men in orange. 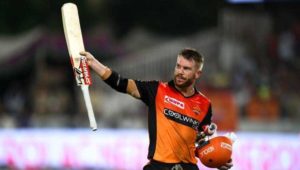 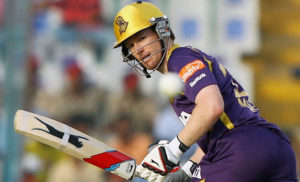 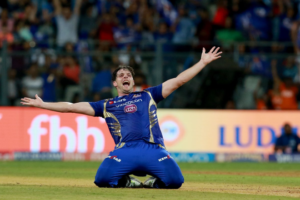 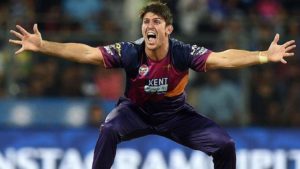 Top 5 Bowling Performances of Mitchell Marsh in IPL
Join us: