Sunrisers Hyderabad can be considered as the flamboyant teenager outsmarting the experienced elderly in the Indian Premier League. They have been in the competition for no more than seven years, but have achieved great things in this span. The Orange Army came into existence when Deccan Chargers, a team that won the competition back in 2009, decided to wind up operations.

People of Hyderabad got a new side in 2013, and the team won over their fans in their very first season by making it to the playoffs. In their span of seven years, SRH has played two finals, have made it to the playoffs five times, and have got a trophy to show for. Their team management has been extremely clever in the auctions, and Hyderabad has always made some cunning buys.

Let us get to know a bit more about the team: 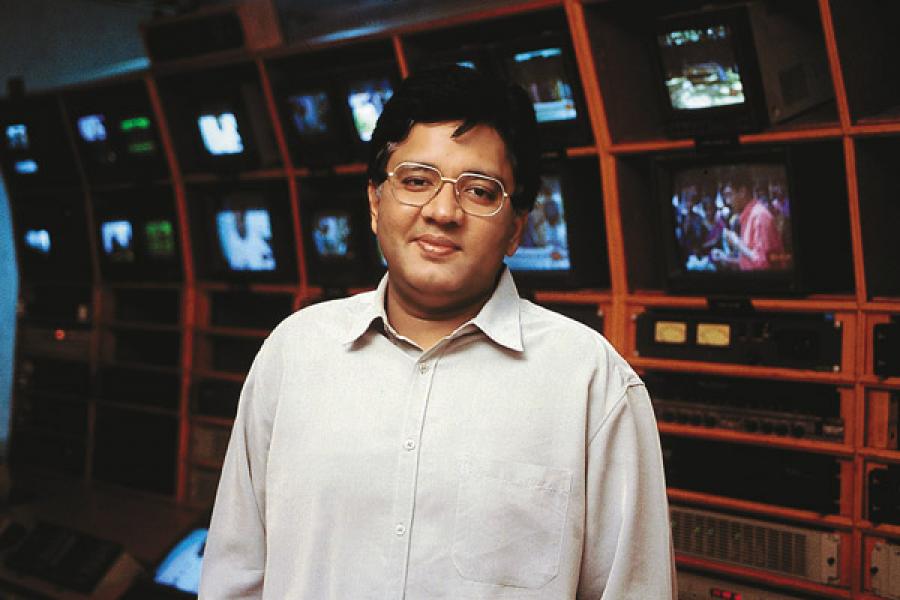 Unlike teams like Mumbai Indians, Chennai Super Kings or Royal Challengers Bangalore, Sunrisers Hyderabad is owned by a company that does not have their headquarters in the city they represent. They are owned by Sun TV, a mass media company who have their headquarters in Chennai. It happens to be the largest TV network in Asia and was founded by Kalanithi Maran in 1993. 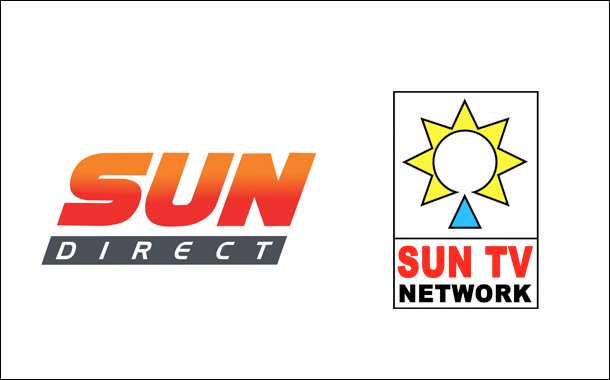 Deccan Chargers had a raging bull in their logo and wore blue. Sunrisers Hyderabad however, has a flying eagle in their logo. They have been wearing orange since their birth, and haven’t experimented much with their branding. Sunrisers Hyderabad is called the ‘Orange Army’ for their colours, and have one of the grooviest anthems of all teams in ‘We Are The Orange Army.’ They play their home games at the Rajiv Gandhi International Cricket Stadium in Hyderabad.

Sunrisers Hyderabad made their intentions clear from the very first edition of the tournament. In 2013, they made it to the playoffs by finishing fourth in the league phase. Unfortunately for them, they couldn’t get past the hurdle of Rajasthan Royals in the eliminator. The next two seasons were disappointing for the men in orange, and they finished sixth in both the seasons.

However, the Orange Army made a fantastic comeback in their best-ever season in IPL – 2016. They finished third in the group stages and defeated Kolkata Knight Riders in the eliminator to book a place in qualifier 2. There, they outsmarted Gujarat Lions to get to their first-ever final. In the final, David Warner’s side defeated Virat Kohli‘s Royal Challengers Bangalore. They created history by becoming the first team in the history of the competition, who won the IPL by coming from the eliminator route.

SRH was impressive in 2017 as well and made it to the playoffs yet again. But in the eliminator, they were defeated by Kolkata Knight Riders. SRH finished as table topper in 2018, so despite losing against Chennai Super Kings in qualifier 1, they had another shot at the final. In qualifier 2, they got revenge on KKR to book their place in the final. However, they couldn’t get their revenge on Chennai Super Kings in the final.

In Kane Williamson’s captaincy, Sunrisers Hyderabad was fairly commendable last season and finished the league phases in the top four. However, a high-flying Delhi Capitals got the better of them in the eliminator, cutting their IPL 2019 journey short. Though Shikhar Dhawan now plies his trade for Delhi Capitals, he was the backbone of Sunrisers Hyderabad back in their inception days. Dhawan helped them reach the playoffs in 2013, while another veteran in Amit Mishra was brilliant with the ball. In their title-winning season of 2016, David Warner was absolutely phenomenal with the bat. Ever since then, Warner has been the most important pillar in the large and attractive bungalow of Sunrisers Hyderabad.

In 2016, Bhuvneshwar Kumar did most of the work with the ball. The Indian pacer still remains as Hyderabad’s most important member in terms of their bowling department. David Warner and Bhuvneshwar Kumar were brilliant in the 2017 season as well, becoming the highest run-scorer and the leading wicket-taker of the side respectively for the second consecutive year.

When Warner was temporarily suspended, Hyderabad found another Mr. Reliable in Kane Williamson. Afghan spin sensation Rashid Khan had an amazing season that time out, while Siddarth Kaul was impressive with his pace bowling. Last year saw the focus shifting to two different players in Manish Pandey and Jonny Bairstow, who are now important members of the squad.

SRH has appointed highly rated coach Trevor Bayliss as their head coach for the upcoming season. Former KKR coach Bayliss will be assisted by an ex-KKR player in Brad Haddin. Muttiah Muralitharan has been working as the bowling mentor of the side for a long time, while V.V.S. Laxman works as the batting mentor. Theo Kapakoulakis is the physio.