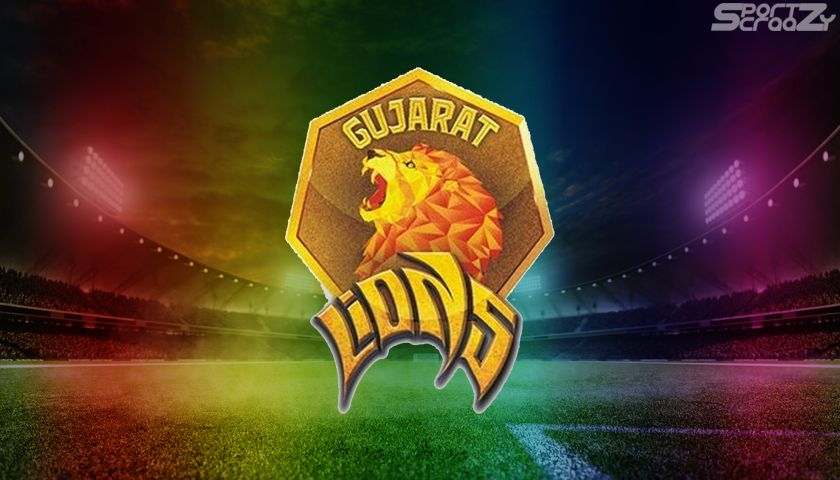 Perhaps, fans would have been in for a treat if the Indian Premier League was a 10-team affair. The reason for this is, the two sides who were in existence for only a couple of seasons were pretty good. After it was revealed post investigations that both Chennai Super Kings and Rajasthan Royals owners were involved in illegal betting, they were banned from the tournament for 2 seasons.

That led to the existence of two new franchises – Gujarat Lions and Rising Pune Supergiant. While the latter reached the final of the IPL, the former were brilliant in their very first season. Though Pune previously had a team in Pune Warrior India, the cricket lovers of Gujarat got a taste of the competition through Gujarat Lions. They mostly played their matches in Saurashtra Cricket Association Stadium in Rajkot. They have also played at Kanpur’s Green Park Stadium.

Let us know about the defunct franchise in detail:

Gujarat Lions didn’t have any Bollywood celebrity associated with their side. They were owned by Intex Technologies. an Indian brand that manufactures mobile phones, IT accessories and consumer durables. They have their headquarters in New Delhi. Keshav Bansal is the current owner of the company.

Just as anyone would guess by their name, the Gujarat Lions logo featured a roaring lion in their logo. They used orange and blue combination for their jersey. Previously, another defunct franchise in Kochi Tuskers Kerala wore orange. They had a groovy theme song in ‘Game Mari Che‘,  in which owner Keshav Bansal featured. Gujarat Lions were very impressive right from their very first game. Suresh Raina marshalled his troops brilliantly. In the 2016 edition of the tournament, the side finished on top of the points table after the group stages. Out of 14 games, the Lions won 9 games. With that, they gained a ticket to Qualifier 1.

It meant that they will have two shots at the final. However, both of their chances went begging. They won the Qualifier 1 at the M. Chinnaswamy Stadium against Royal Challengers Bangalore. Then, they were handed a defeat by Sunrisers Hyderabad in the Eliminator at Delhi’s Feroz Shah Kotla Stadium. Hyderabad eventually went on to win the tournament.

Unfortunately for them, they couldn’t recreate the magic of 2016 in the next season. In what was their last season, the Lions were very poor. Suresh Raina’s team amanged to win only four games this time around. They finished in the seventh position, only one point ahead of basement-dwellers Royal Challengers Bangalore. They failed to win two games on the trot this season. 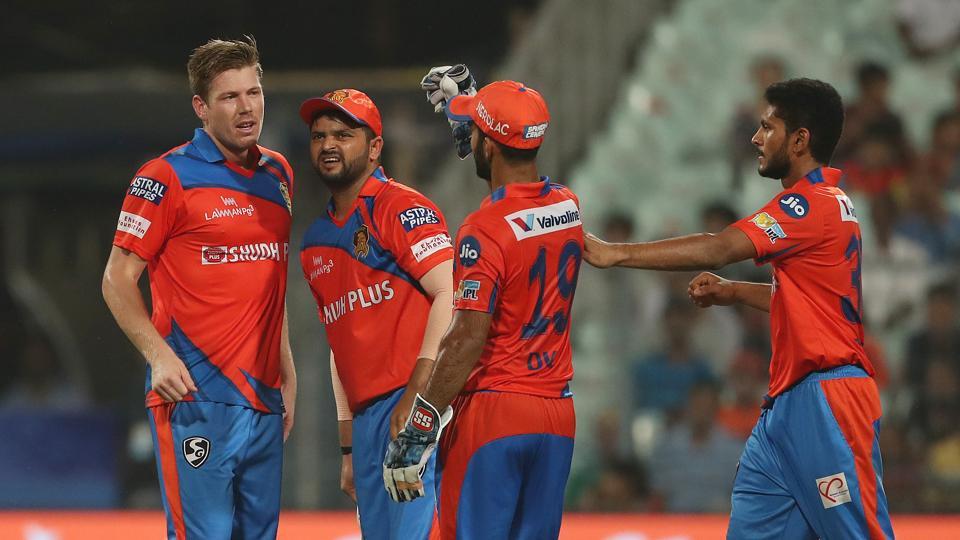 Gujarat Lions had Brad Hodge as their coach. It was a surprise to many, since though Hodge had previously worked as a player-cum-assistant coach for Big Bash League franchise Adelaide Strikers, he had never worked as the head coach. Mohammed Kaif, who is now associated with Delhi Capitals, was the assistant coach of the side. Sitanshu Kotak was also a part of the coaching unit.

Skipper Suresh Raina was very influential for the Gujarat Lions. He was the highest run-scorer of the side in their inaugural season. Raina scored 399 runs in the season. However, Raina’s average was not as impressive as Aaron Finch‘s. The current Australian limited-overs skipper was immense for the Lions.

He scored 393 runs in the first season at an average of nearly 40. Brendon McCullum, Dwayne Smith, and current Kolkata Knight Riders skipper Dinesh Karthik were also impressive. With the ball, Dhawal Kulkarni and Dwayne Bravo did the majority of the work. While Kulkarni took 18 wickets, Bravo picked up 17 wickets. Jadeja was the best amongst the spinners.

Gujarat Lions also found a rare commodity in Shivil Kaushik. More than his exploits with the ball, Kaushik gained attention for his unusual bowling action. He was rightfully called India’s Paul Adams. Raina was brilliant in the second season as well, but Finch failed to do what he did a year earlier. Lions also unearthed another superstar in Ishan Kishan. Kulkarni was very poor this season, but Lions found two amazing pacers in Andrew Tye and Basil Thampi. Tye took the world by surprise with his unplayable knuckleballs. Ravindra Jadeja also had a very bad time with the ball, but he was impressed with the bat. 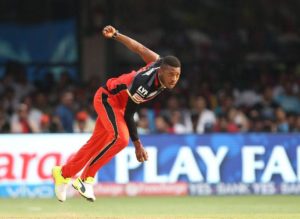 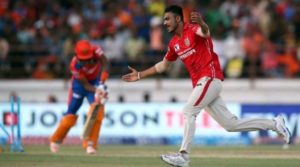 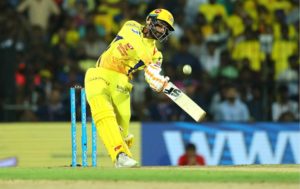 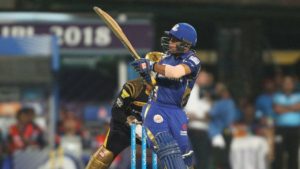 Top 5 Innings of Ishan Kishan in IPL Matches
Join us: