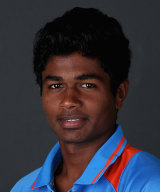 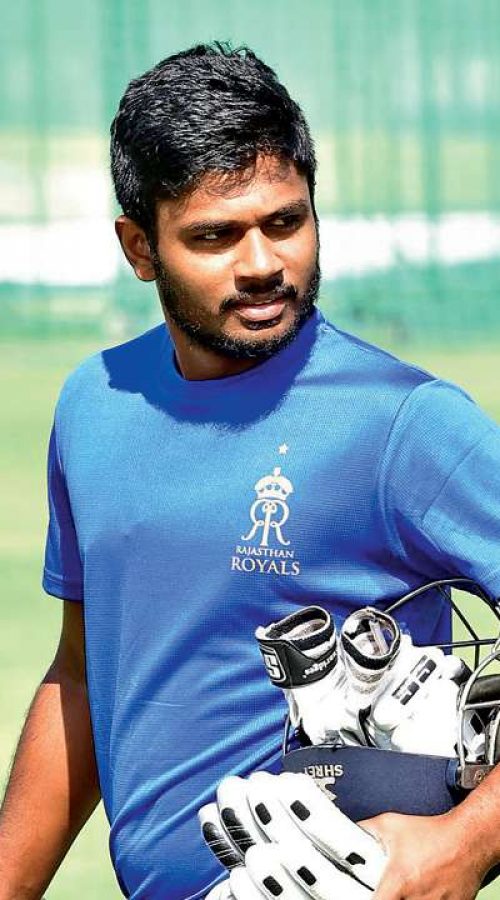 An explicit timer of the ball, Sanju Samson comes as one of the most talented youngsters in a current lot of Indian cricket. Hailing from Kerala, Sanju Samson, today, is a household name in Indian cricket, thanks to his exploits in domestic cricket and Indian Premier League.

An ardent student of the game, Samson has grown leaps and bounds over the years. Being a wicket-keeper batsman, Samson was looked like a potential successor of MS Dhoni in limited over’s cricket. However, with Rishabh Pant and KL Rahul in the fray, it hasn’t been easy for the Kerala batsman to cement his position in the Indian Cricket Team. 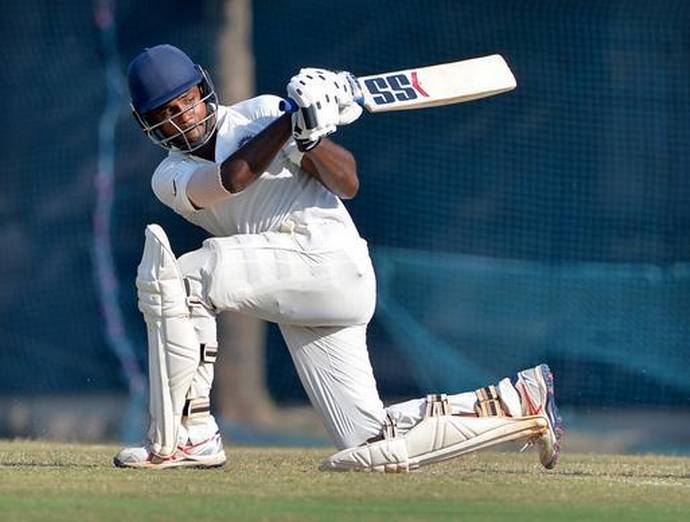 Coming from a state where cricket isn’t that popular, Sanju Samson made a name for himself in the sport in Kerala. From a very early age, Samson had caught the eyes of many.

Sanju Samson was born on 11th November 1994 in Trivandrum, India. His father, Samson, himself is an ardent follower of cricket, besides being a passionate footballer. A state where cricket hasn’t achieved a great amount of success, Samson’s father wanted his sons to make the sport more popular in Kerala.

Sanju Samson did his schooling from Rosary Senior Secondary School and pursued a Bachelor of Arts from Mar Ivanios College, Trivandrum. Sanju Samson had been a star cricketer right from his under-13 days. He led the under-13 Kerala team in the South Zone Under-13 tournament. Samson scored a century in his first game and went onto score 4 centuries in five matches for the team.

He kept on piling runs in the years which followed. Leading the under-16 side, he grabbed headlines after scoring 200 not out off just 138 balls against Goa in Vijay Merchant Trophy South Zone match.

Excellent performances in the age group cricket meant Sanju Samson was selected to play Ranji Trophy at just 15 years of age. Soon he was added to India’s under-19 team.

Great numbers in the domestic Under-19 championship trophy- Cooch Behar Trophy helped him in getting selected for India’s Under-19 Asia Cup side in 2013. Samson slammed a match-winning century in the final to help India retain the trophy.

There was utter joy and happiness in the whole state when Samson was selected as the vice-captain of India’s under-19 World Cup team in 2013.

Sanju Samson played his first game for the Kerala Ranji team on 3rd November 2011. Come the next season, he struck two centuries in five appearances. Samson kept on exhibiting his flamboyant stroke play and in the 2015-16 season, he was appointed as the skipper of Kerala Ranji Team, becoming the youngest player to lead a side in the Ranji trophy.

He went hammers and tongs in the 2017 Ranji season, scoring the most number of runs for Kerala that season. He amassed 627 runs in seven matches. 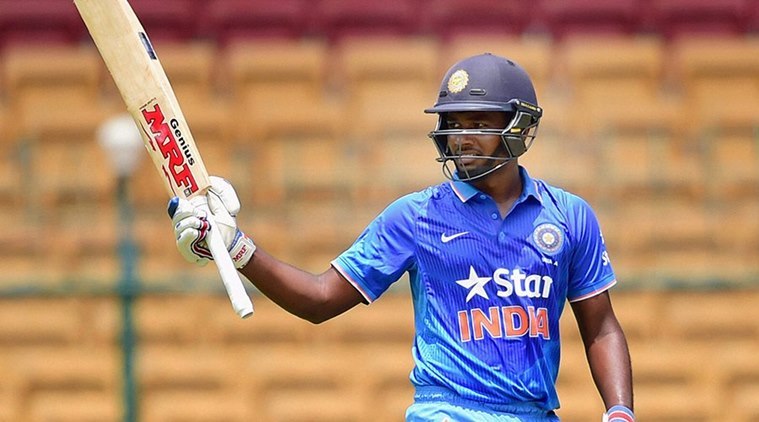 On most occasions so far, Samson has been included in the Indian team as a back-up keeper in the side with MS Dhoni leading the side. He made his T20 international debut against Zimbabwe in 2015. Overall, he has played 4 T20 internationals for India but is yet to make his ODI debut.

Given MS Dhoni’s career is on the brink of retirement, Sanju Samson will be hopeful of more international appearances ahead. 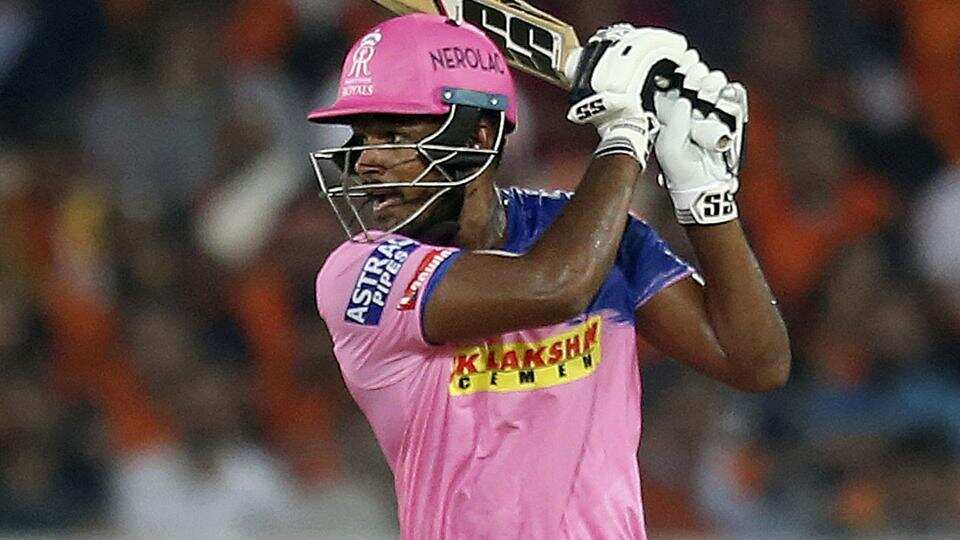 Sanju Samson was snapped by Kolkata Knight Riders in the 2012 IPL, but didn’t play a single game that season. Sanju came to the worldwide reckoning in the 2013 IPL while playing for Rajasthan Royals.

Samson made heads turn in his first IPL game with his excellent wicket-keeping skills, besides striking a match-winning partnership with Ajinkya Rahane. Chasing the 126-run total, Rajasthan were in trouble at 76 for 4. Samson then made sure he built a partnership with Rahane and take RR home.

This was followed by a superb 63-run knock off 41 deliveries against RCB as his knock helped RR chased down 172 run target. Samson, that season, compiled 206 runs in 11 matches at an average of 25.75. He became a mainstay in Royal’s set up, playing for the franchise for three successive seasons.

The 2016 season saw Samson moving to Delhi Daredevils. Turning up for Delhi, Samson scored 291 runs in 14 matches at an average of 26.45. In 2017, Samson scored his maiden IPL century against Rising Pune Supergiants.

Ahead of the 2018 IPL, season Rajasthan Royals brought back Sanju Samson for a whopping amount of 8 crores. Samson had a stellar season last year. He piled up 342 runs in 12 matches, which includes a century against Sunrisers Hyderabad. 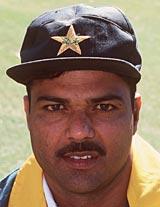