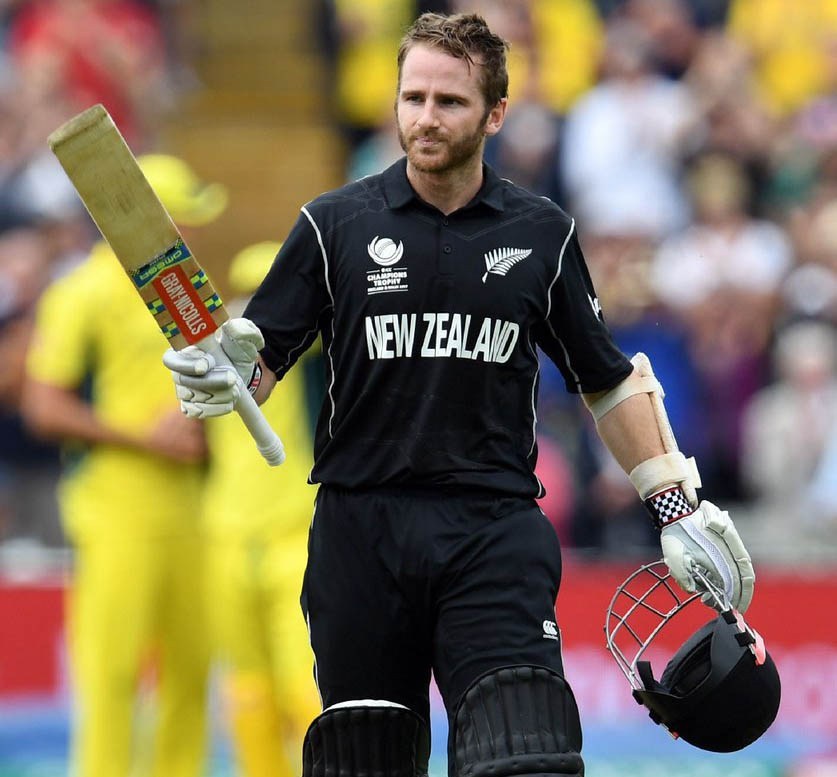 Kane Williamson Biography : Kane Williamson is one of the batsmen in the modern era. After the retirement of McCullum, there were doubts regarding his successor. There was this boy who was rising fast and beyond his age and he was handed over the leadership role.


When Kane Williamson was appointed captain of New Zealand, no one had thought that he would lead New Zealand into a new direction. He created history with his team as they reached the final of the 2019 ICC Cricket World Cup, their second final in a row. The result wasn’t as satisfying but their journey was one that had shown the quality of their leader, Kane Williamson.

He attended Tauranga Boy’s College where he was coached by Pacey Depina. In 2005 Williamson won the award for the most valuable player at a junior secondary school basketball tournament.

At the age of 17 Williamson led New Zealand under 19 side in the 2008 world cup, he led his unit with perfection as they reached the semi-finals where they eventually lost to India. Williamson made his one day international debut on 10th August 2010 versus India. His debut was something he would want to forget about as he got out on a duck. Even the second match that he played against Sri Lanka, he was out for a duck. His test debut was something not less than a dream as he scored 131 runs against India in 2010 at the Sardar Patel stadium in Ahmedabad.

He kept on performing consistently in all three formats and as a result in 2014 was named as the stand-in captain for ODI and T20 series against Pakistan as skipper Brendon McCullum was on a break. Soon Williamson had established himself as one of the most prolific number 3 batsmen for New Zealand and was among the top 4 batsmen in world cricket in all formats.
Kane Williamson became the fastest batsman in New Zealand and the fifth-fastest in the world to score 3000 runs on 17 June 2015.
In March 2016 after the retirement of Brandon McCullum Kane Williamson became the captain of New Zealand across all formats. In 2016 he became the youngest player to score a century against all the other test playing Nations.

He is not just counted as one of the best batsmen in world cricket but he is also one of the best captains.
In 2015, he was signed by Sunrisers Hyderabad to play in the Indian Premier League. Due to IPL’s policy of fielding only four foreign players in a match, Kane hardly got game time.

When David Warner was banned from playing Cricket in 2018 he was handed over the captaincy of Sunrisers Hyderabad, he led from the front scoring 735 runs including 8 half-centuries and won the orange cap for the highest run-scorer in IPL 11.

Kane Williamson has played 78 test matches for the New Zealand team and has scored 6379 runs at an average of 51.4. His highest score in test matches is 242 not out. He has 21 centuries and 31 half-centuries to his name.