If the Indian Premier League were to be compared with the ICC Cricket World Cup, Chennai Super Kings will certainly be the worthy equivalent to the nation that wears the same color – Australia. Just like the Aussies in the biggest stages of the game, Chennai Super Kings always defy all odds to put up a magnificent show every time. Mahendra Singh Dhoni has been leading the side since its inception, and they have made themselves synonymous with consistency.

The team represents Chennai, a city in the South Indian state of Tamil Nadu. They play in all yellow and have their home matches at the M.A. Chidambaram Stadium in Chennai. To their name, the Super Kings have a bunch of pretty astonishing records. Not only do they have the best win percentage amongst all eight franchises, but they also have made the most number of appearances in the final.

Let us know more about CSK in detail:

Chennai Super Kings do not have a famous Bollywood personality associated with them. They are owned by India Cements, a cement manufacturing company that has its headquarters in Chennai itself. However, the company has a connection with cricket, as the Managing Director of the company is N. Srinivasan, who was once the chairman of the International Cricket Council (ICC). 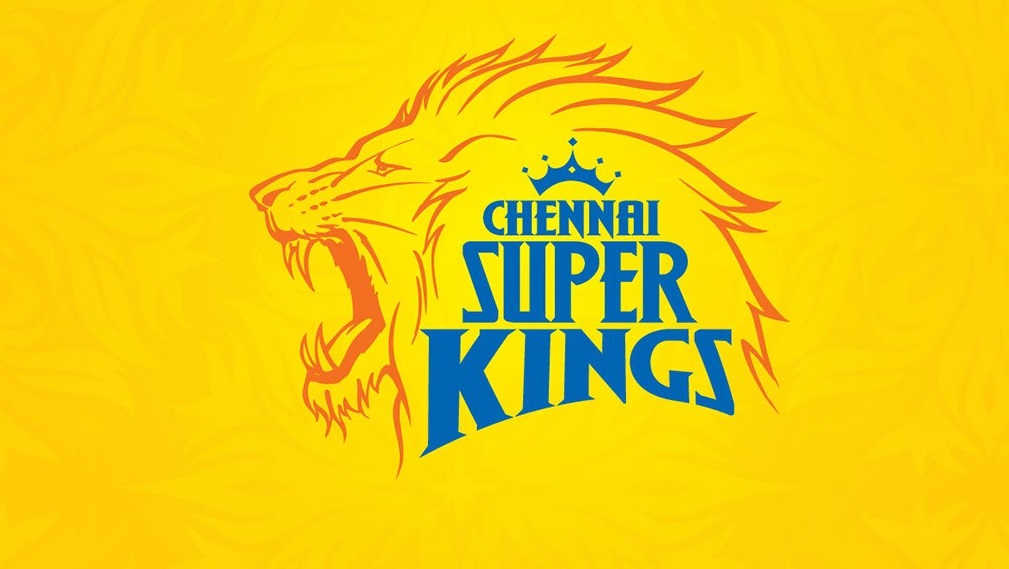 The suffix ‘Super Kings’ can be broken down into two different words. The First word ‘Super’ is used very commonly by the people of Tamil Nadu. The word ‘Kings’ was added so as to signify the kings who have ruled in the Tamil Empire. The team crest features a roaring lion, establishing the fact that every CSK player has a lion-like prowess and attitude. Their theme song ‘Whistle Podu’ is enormously popular. Chennai Super Kings never had a bad season since the very inception of the tournament. They built a great squad in 2008 and made it to the finals in the very first edition of the tournament. However, Rajasthan Royals got the better of them in that match. They made it to the semi-finals in 2009 but had to wait till 2010 to lift the trophy. In that season, Dhoni’s Super Kings defeated Mumbai Indians at the DY Patil Stadium in Mumbai to lift the trophy. Suresh Raina was the man of the match in that game.

By winning the tournament yet again in 2011, they became the first side to get their hands on the coveted prize twice. This time, they defeated Royal Challengers Bangalore in the finals. Murali Vijay was the man of the match in that game, for his wonderful knock of 95 runs from just 52 deliveries. They were the runners-up in the next two seasons and made it to the playoffs in 2014. Once again in 2015, they made it to the finals but failed to win the trophy.

The Super Kings were suspended for the 2016 and 2017 season but came out of suspension in quite a fashion by lifting the trophy for the third time in 2018. This time, they defeated Sunrisers Hyderabad in the finals. Shane Watson played a mesmerizing knock of 117 not out in this game and won the man of the match award. They made it to the finals in 2019 as well but failed to register their fourth trophy. The key to Chennai’s success has been its ability to maintain a very compact core group of players. Mahendra Singh Dhoni has done a great job for the time since the first season, and so has Suresh Raina. Ravindra Jadeja has been a very vital member of the team, and though Murali Vijay might be past his prime, he has been a very crucial member of the team over the years. Australians have done a brilliant job for CSK, with Matthew Hayden leading the pack, followed by Michael Hussey and Shane Watson.

Hussey is still associated with CSK, as he is now the batting coach of the team. Stephen Fleming has been phenomenal for the yellow army in his role as the head coach. Former CSK star Lakhsmipathy Balaji is the bowling coach of the side, Greg King is the physical trainer.

For all of their glorious history, CSK also has a dark past. Back in 2013, it was found that their team principal Gurunath Meiyappan was in contact with the bookies, and had placed bets on IPL games. In 2015, a committee lead by justice RM Lodha suspended both Rajasthan Royals and Chennai Super Kings for a period of two years. 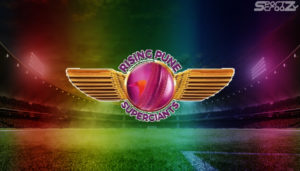 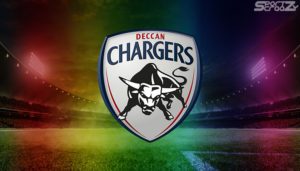 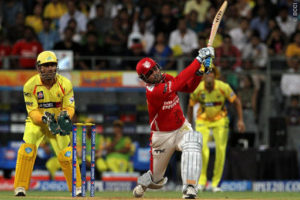 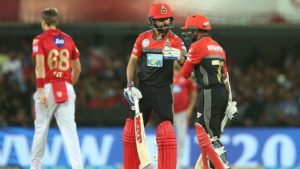 Biggest Wins By Wickets In IPL
Join us: