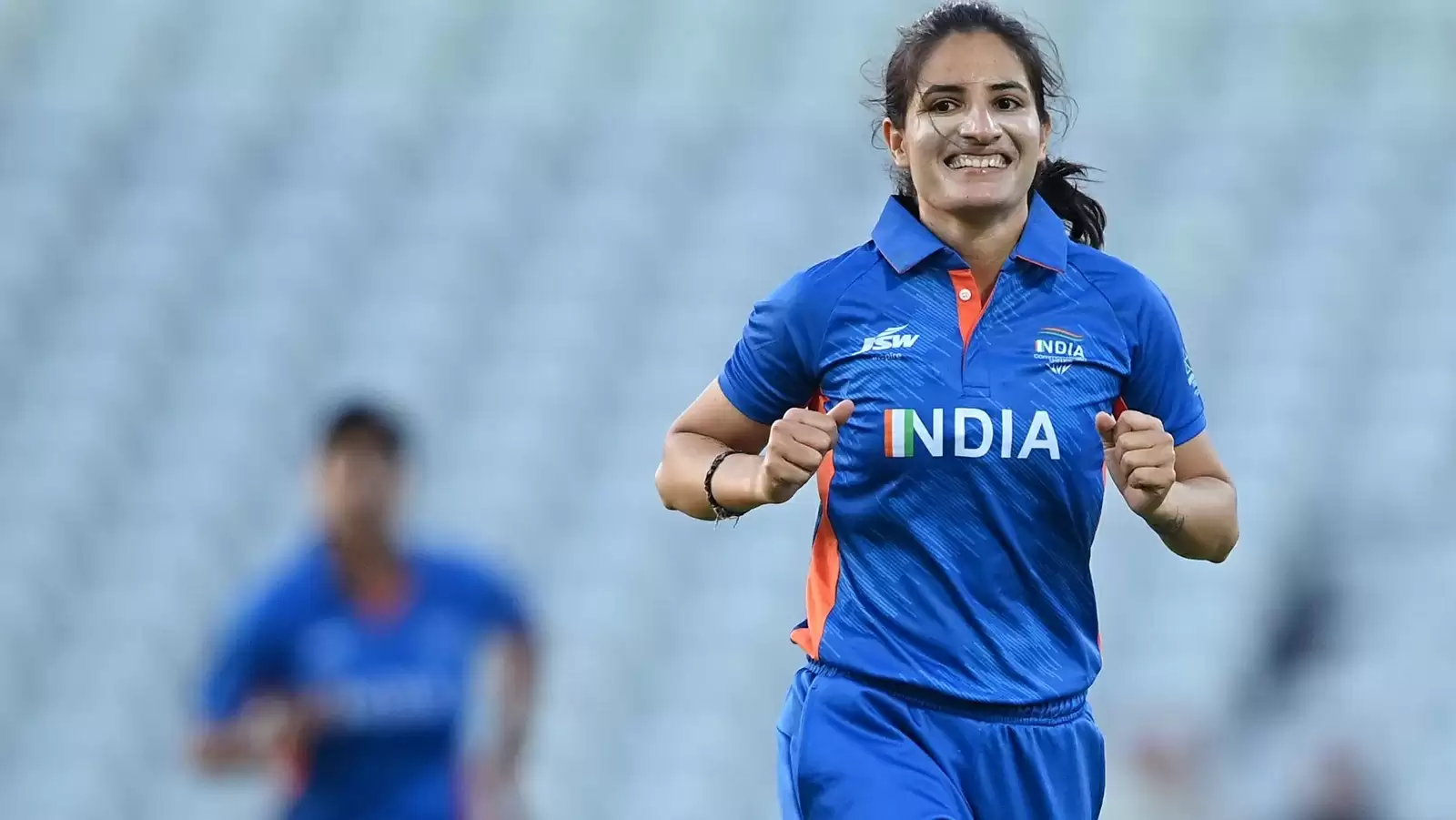 Renuka Singh was also the India’s highest wicket-taker at the Commonwealth Games 2022 as she grab the career-best ranking of 18th position in the latest ICC T20 women’s ranking.

Renuka Singh got 11 wickets at CWG 2022, where Indian women’s cricket team finished with a silver medal as they lost to mighty Australian women’s team by 9 nine runs. Renuka’s top performance made her jump 10 places and entering the top 20 for the first time.

India’s women’s top order batter, Jemimah Rodrigues was back in form as she score a total of 146 runs in CWG 2022, She gained 7 positions and return into the top 10 batters for the first time since last year.

Another Indian player, Smriti Mandhana came down to two position to fourth, While Youngster Shafali Verma dropped downed to sixth.